Chancellor of Srinivas University and president of A Shama Rao Foundation Dr CA A Ragavendra Rao in his presidential address, promised students will be full-fledged professionals who will be capable of building their ventures in this field and full fill their dream through our institution. He also emphasized the progress of students and the progress in facilities provided by the College programme. 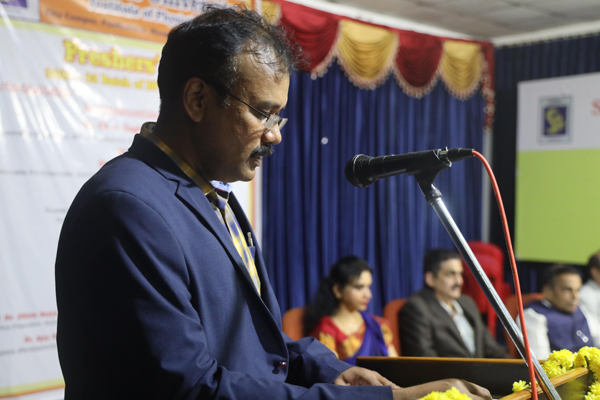 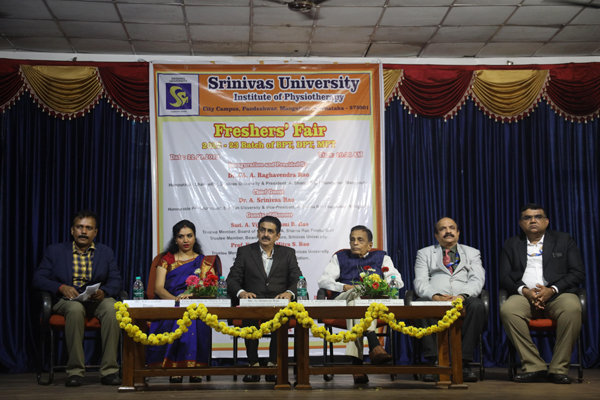 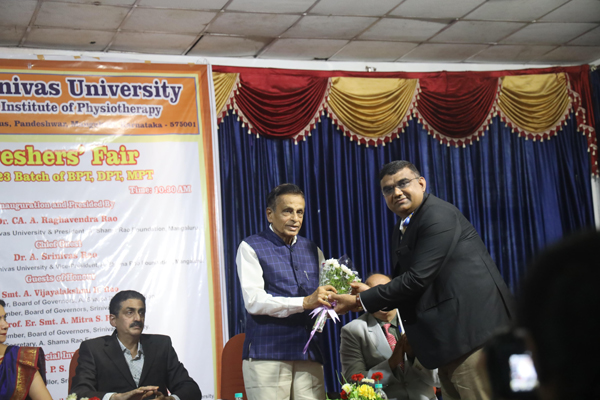 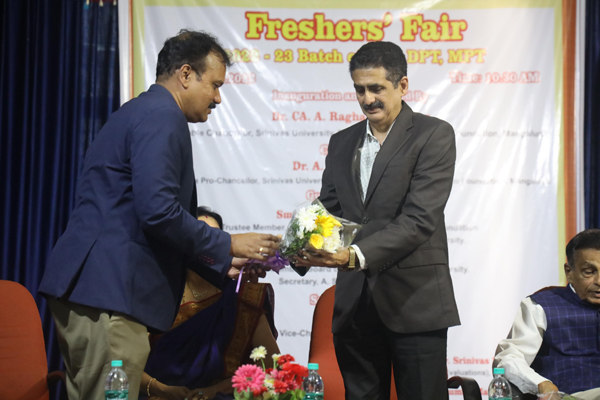 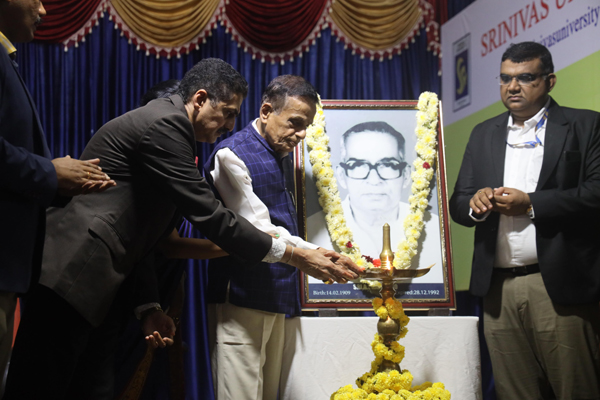 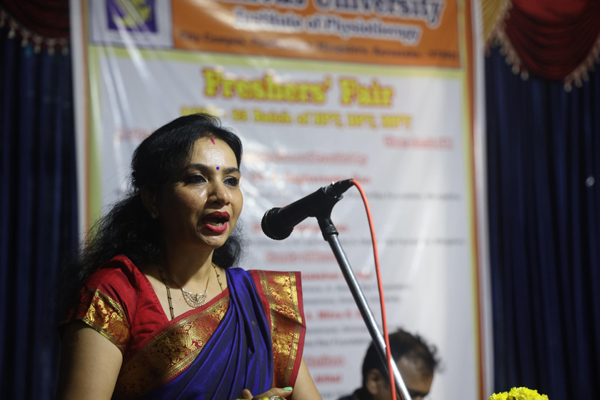 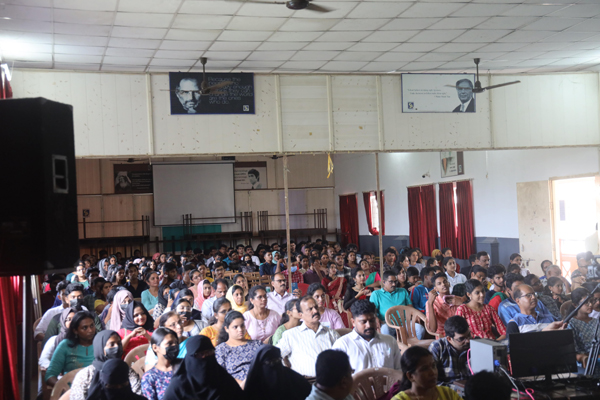 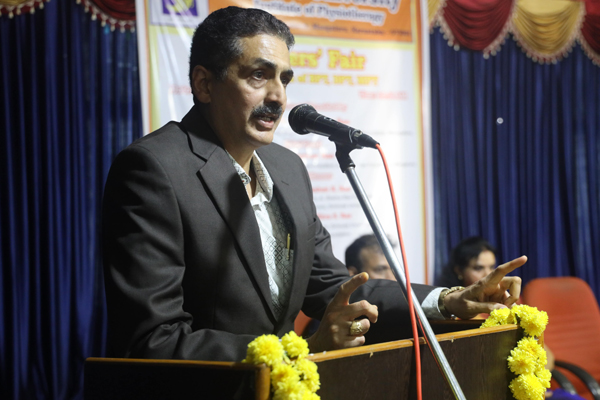 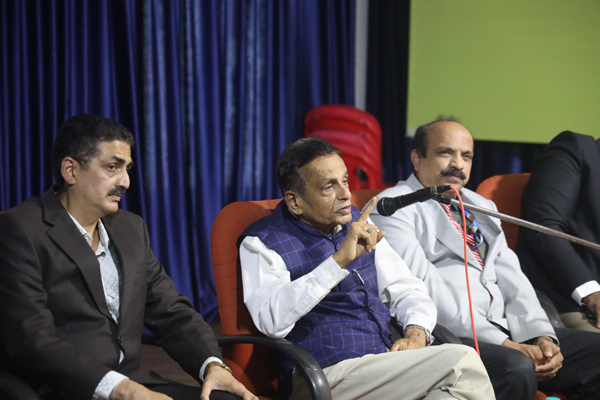 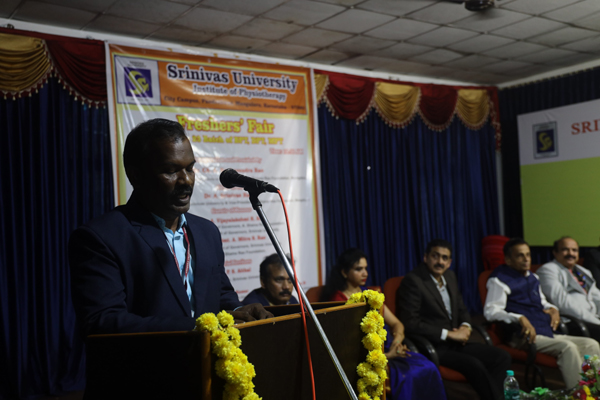 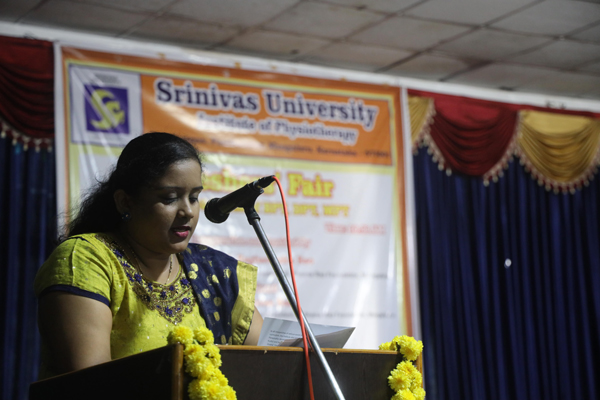 Students and parents of the Institute of Physiotherapy first year graduation batch were present.