Congress has no moral right to speak about corruption, asserts Bommai

Bengaluru, Sept 23: Reacting sharply to Congress party’s campaign against his government over the 40% commission and other allegations of corruption, Chief Minister Basavaraj Bommai on Friday asserted that the Congress leaders have no moral right to speak or preach over corruption.

Speaking to media persons in the corridors of the State Assembly after conclusion of the legislature session, Bommai said the Congress party is steeped in corruption and said the opposition party has no moral right to speak on corruption. The BJP had already released a booklet on various corruption scandals of the previous Congress rule. 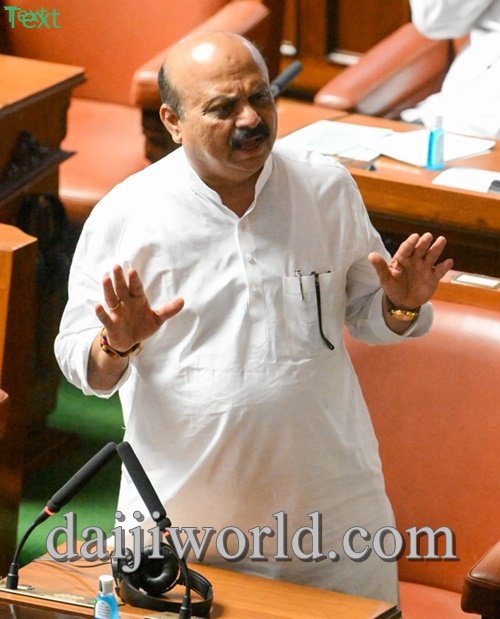 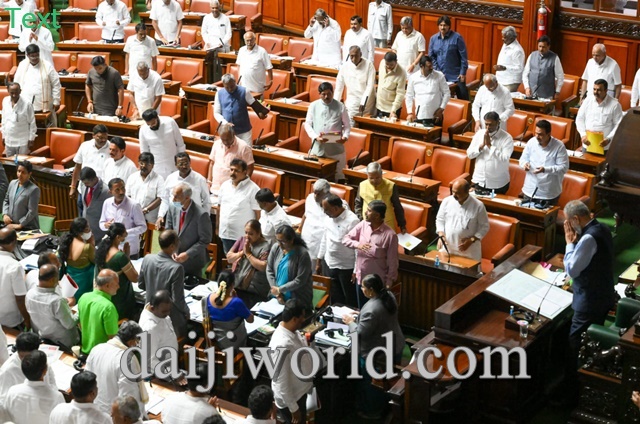 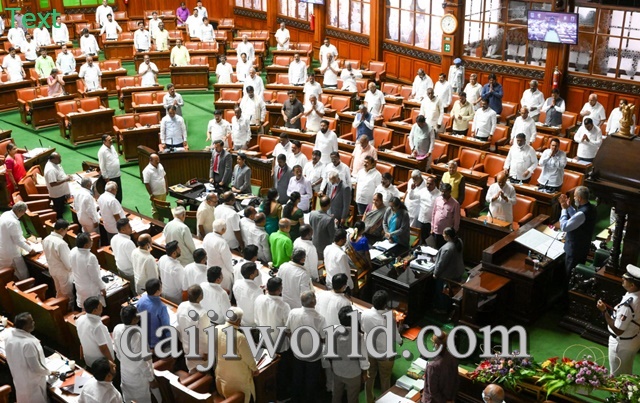 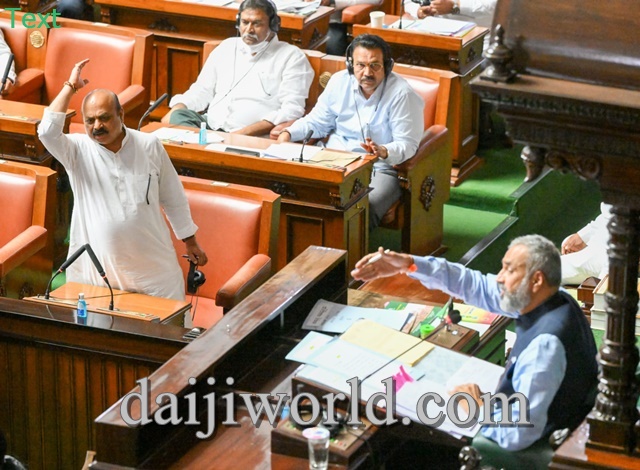 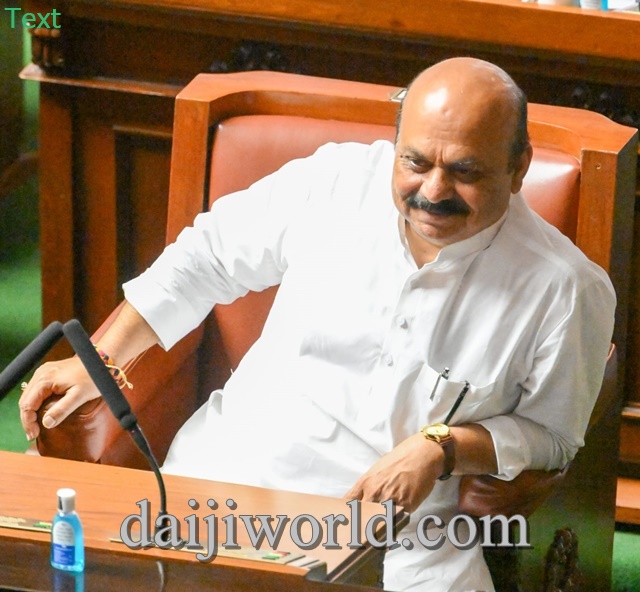 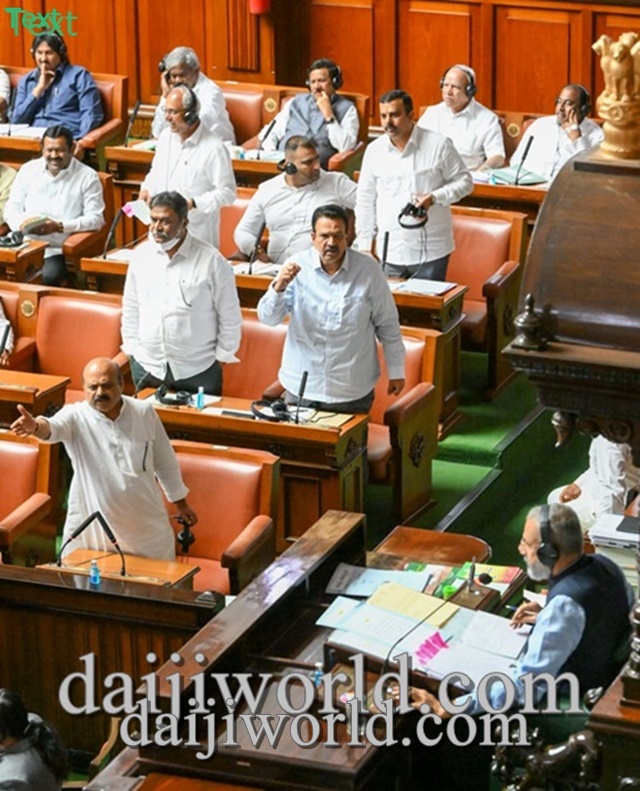 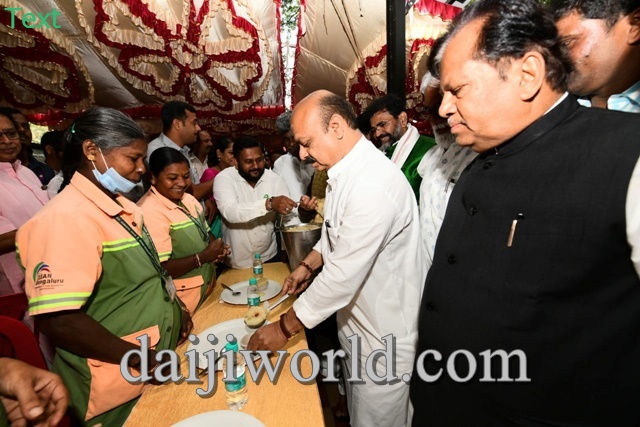 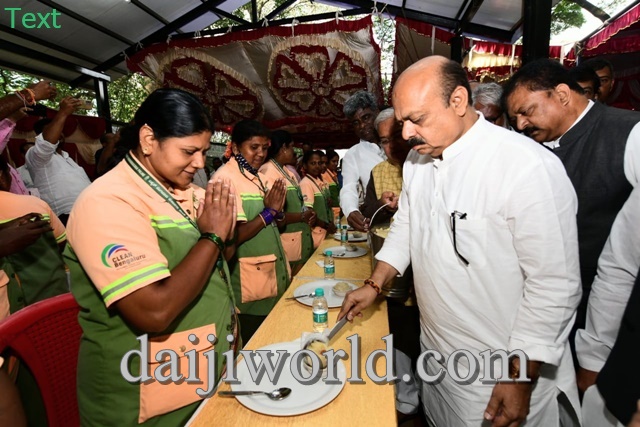 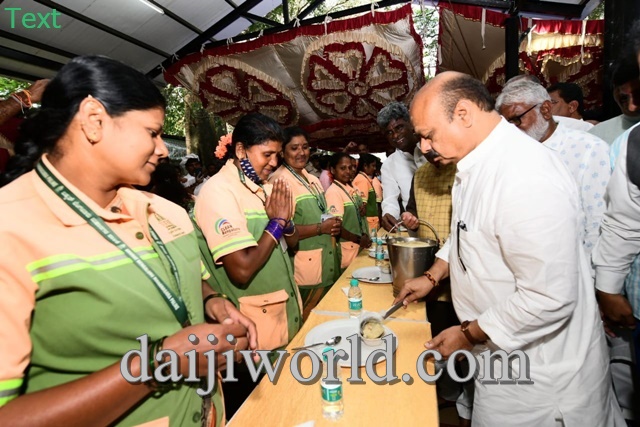 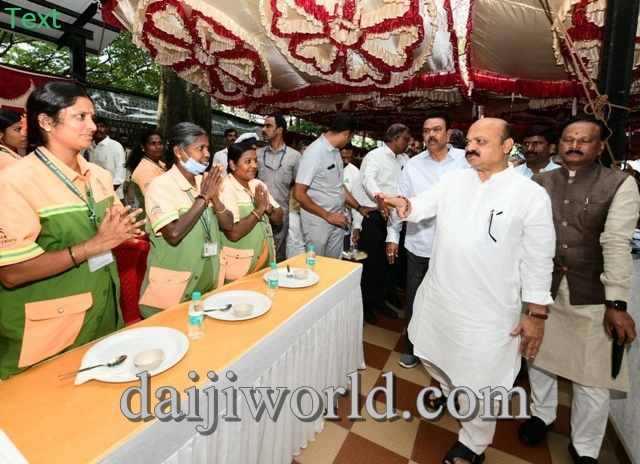 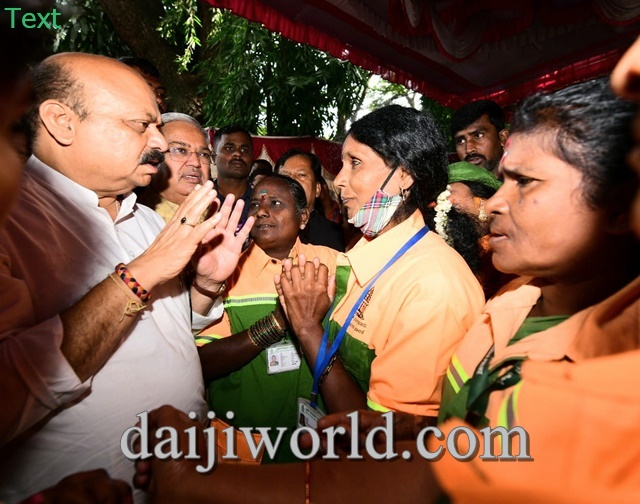 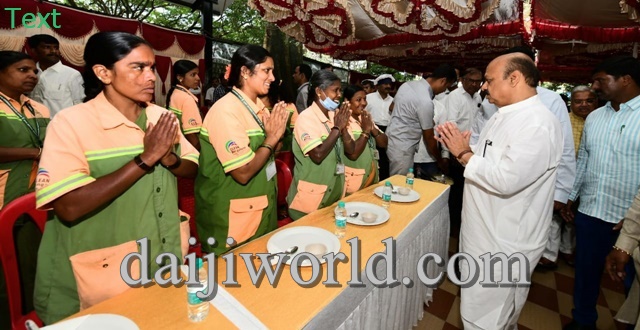 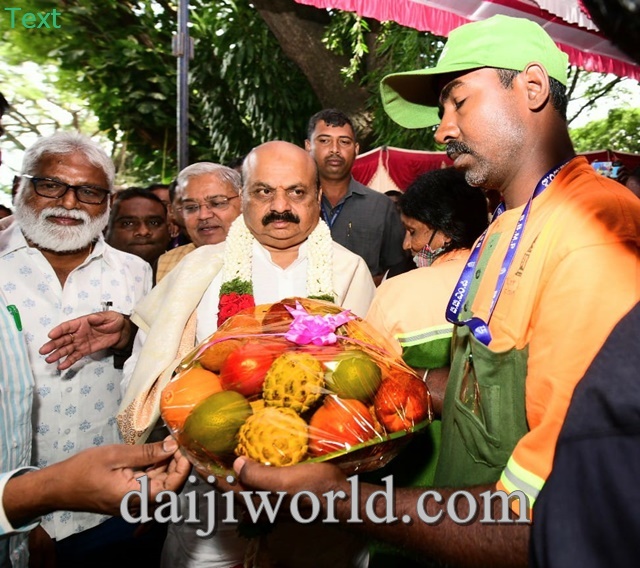 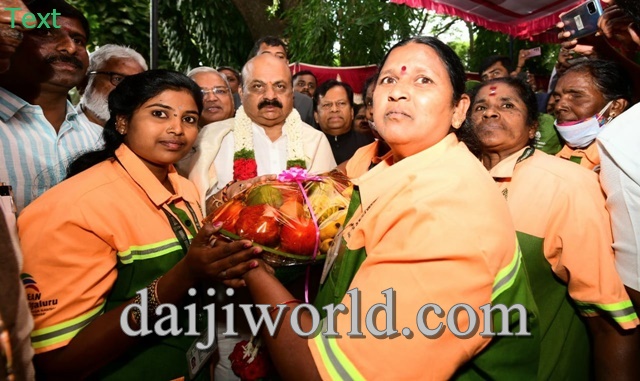 ``There is no sanctity for the Congress party’s campaign on corruption and said the BJP government is least bothered about any kind of campaign,’’ he said and warned that the levelling of baseless allegations without any documentary evidence would not succeed. The Chief Minister made it clear that the government has already responded and given a proper reply to the 40% commission charge levelled by the State Contractors Association. ``The strategy of repeating the same charge over and over again without any proof will not succeed and people are wise enough to know the truth. It is impossible to fool the people at all times by repeating the same baseless allegations,’’ he claimed.

Bommai said the Contractors Association should have submitted a small complaint with the proper authorities with documentary evidence by naming the departments, officials or individuals demanding bribes and suitable investigation would be ordered immediately. They could have lodged a complaint with the State Lokayukta headed by a judge and it would have taken up the investigation,’’ he said. The Chief Minister declared that the government or the ruling BJP is always ready for a debate on all issues. ``But we will not tolerate the hit and run approach of levelling allegations without any basis,’’ he said.

Bommai attacked the Contractors Association and dubbed it as the Congress sponsored outfit and wanted to know why the Association president did not lodge a complaint with the Lokayukta. The allegations on the PSI Recruitment Scam and all other issues have been properly replied by the government.

Answering questions, he said the question of expansion of the State Cabinet has already been discussed with the party high command. The Central leaders have already discussed with me and the expansion will happen in the next few days, he said. Earlier in the morning, the Chief Minister had a breakfast meeting with pourakarmikas and said the step was part of the drive to instil confidence among the pourakarmikas. He said a committee had been constituted to look into the question of job security for the pourakarmikas. As per recommendation of the panel, an order has been issued to regularise the services of 43000 Pourakarmikas in a phased manner. As the first installment, the service of 11,137 Pourakarmikas were regularised. The rest would be covered in the second and the third installments, he promised. This has created confidence in them and they have felt that justice had been done for their long drawn struggle. Programs will be chalked out on humanitarian grounds and respecting their feelings, Bommai said.

In an informal chat with them, the Chief Minister said the government would take care of their health and education of their kids but he did not forget to give a piece of advice "have an eye on the male family members.’’

Personally serving them, Bommai sat next to Bharati, a lady Pourakarmika, and enquired whether she was getting the salary in time, facilities available at the work spot and other issues.

Later, he told the reporters that he would work to instill confidence and self-respect in them. Ministers Govind Karjol, C C Patil, Kota Srinivasa Poojari and Safai Karmacharis Commission Chairman Shivanna were present.

Title: Congress has no moral right to speak about corruption, asserts Bommai