Bantwal, Sep 23: A bike rider was killed on the spot due to a collision between his motorcycle and a pickup at Kepu in Vittal police station limits on Friday, September 23.

The deceased rider is Badiadka resident Sandesh (33). Sandesh was a vehicle driver and an amateur singer.

Sandesh is also identified as a BJP worker. He was travelling on his bike from Vittal on Thursday evening when the pickup approaching from the opposite direction collided with his vehicle. He was critically injured in the accident. 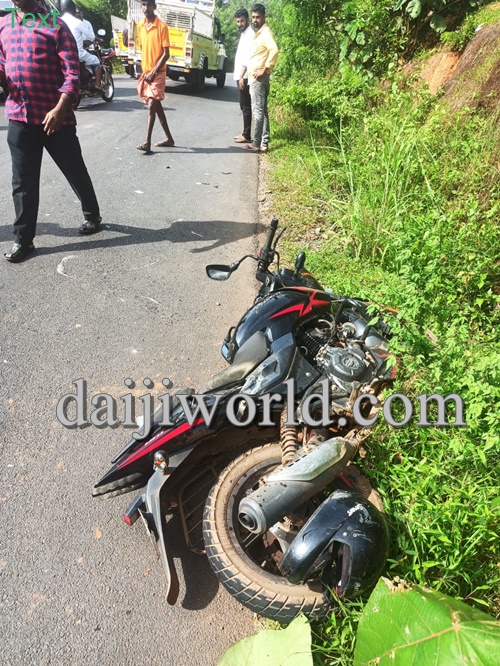 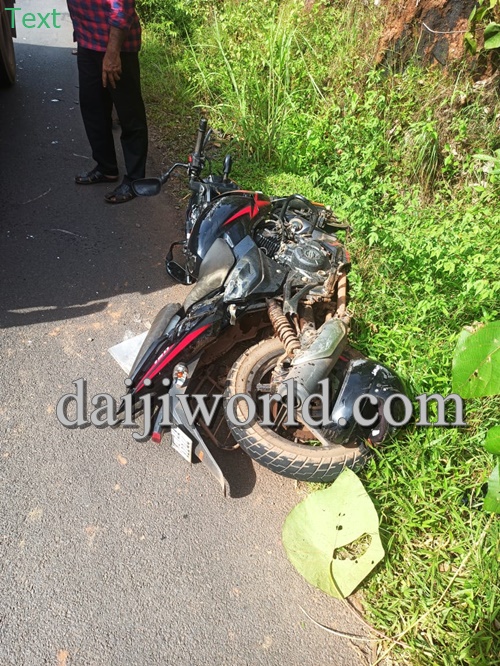 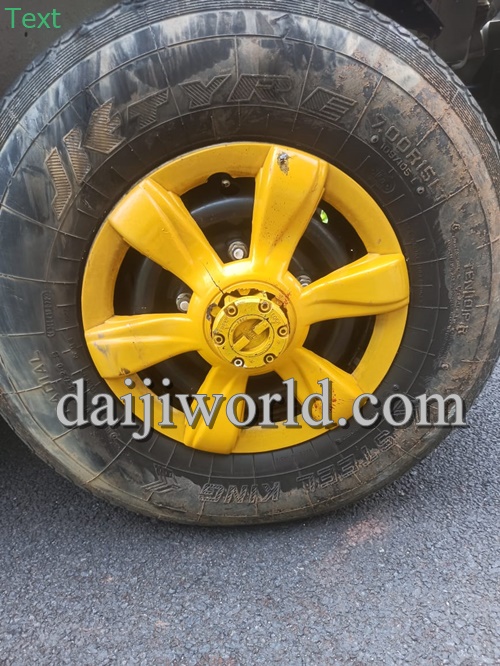 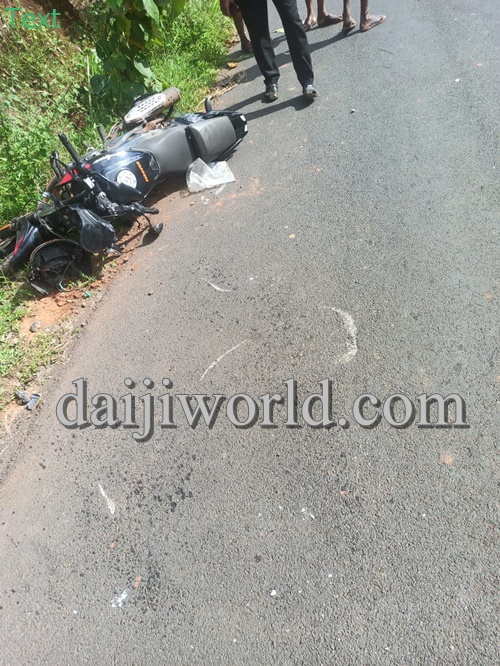 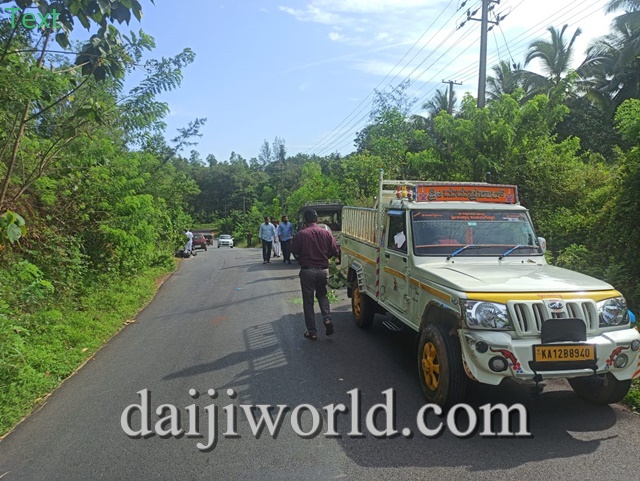 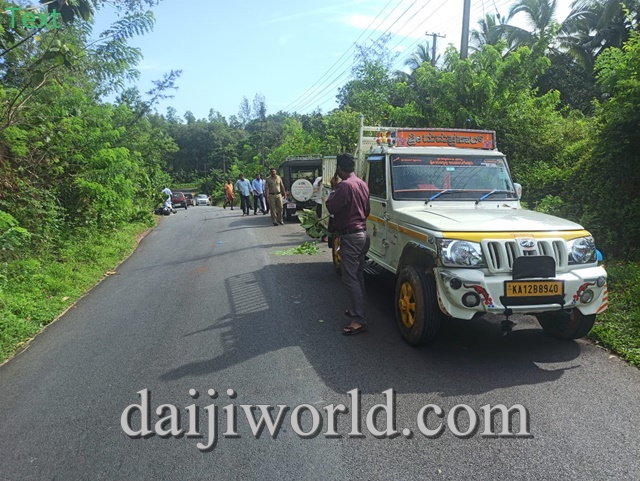 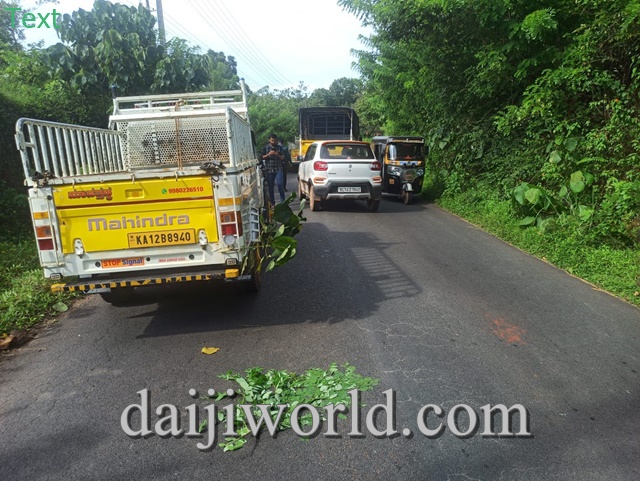 “Though the passers-by rushed him to a hospital immediately, he had already died,” said the police.