‘The Expressions’, a cultural group of Barukrians, hosted the thrilling play staged by ‘Asthithva Mangaluru’ at Shamili Shanaya Auditorium, Brahmavar on Sunday, September 25.

The play received a tremendous response. Members from the crowd said that the play is an eye-opener. 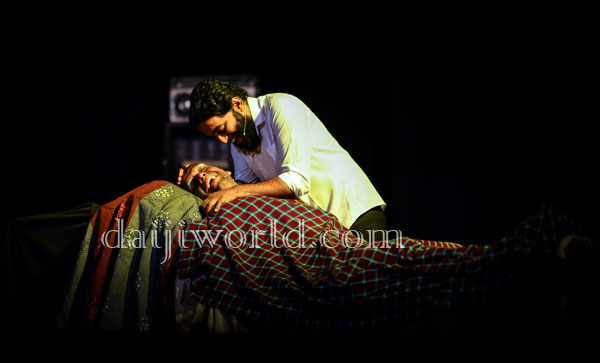 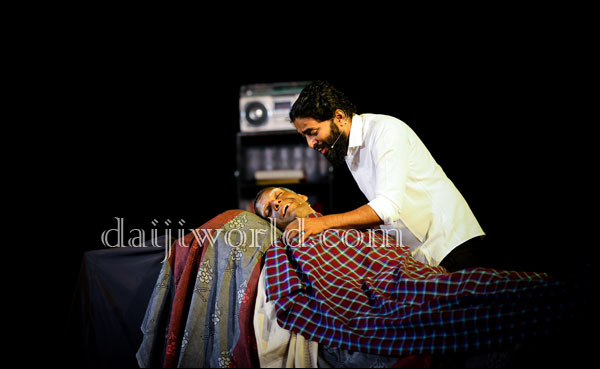 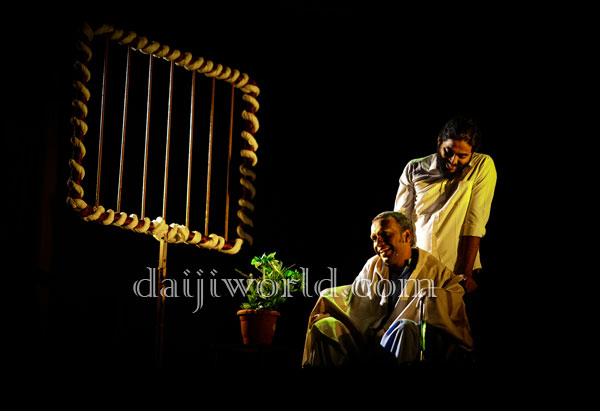 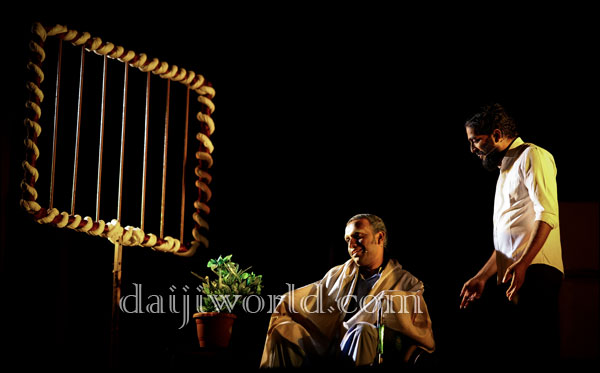 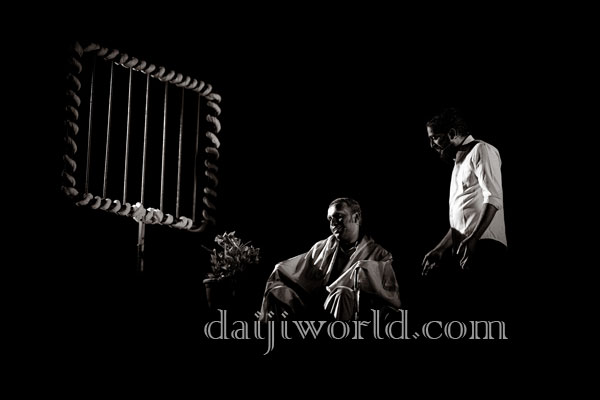 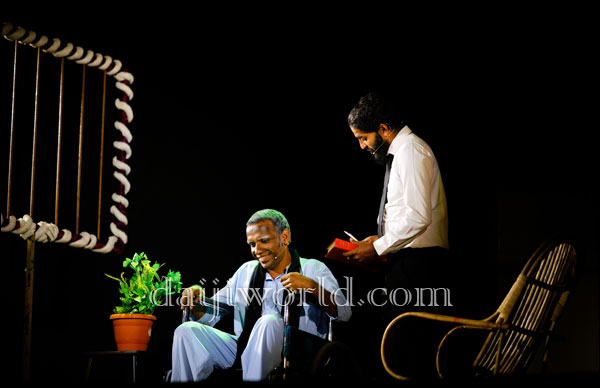 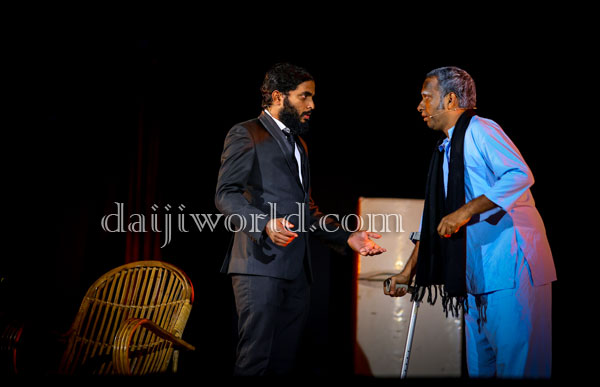 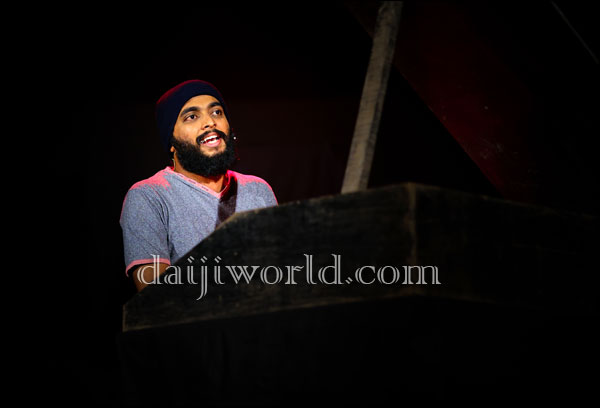 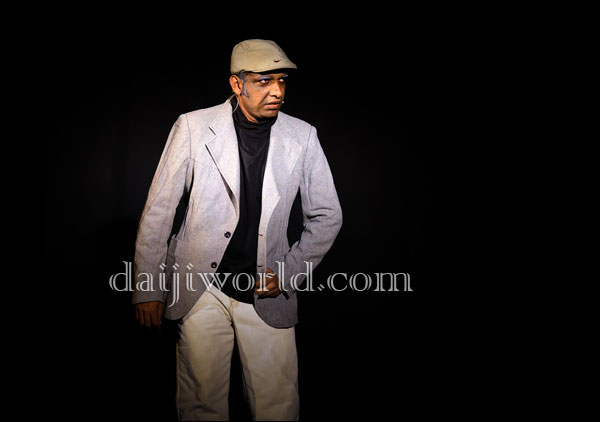 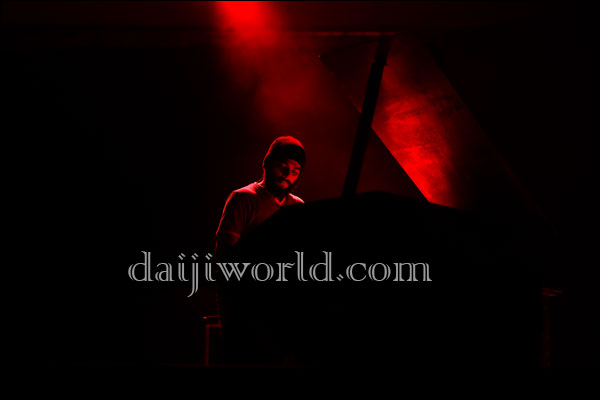 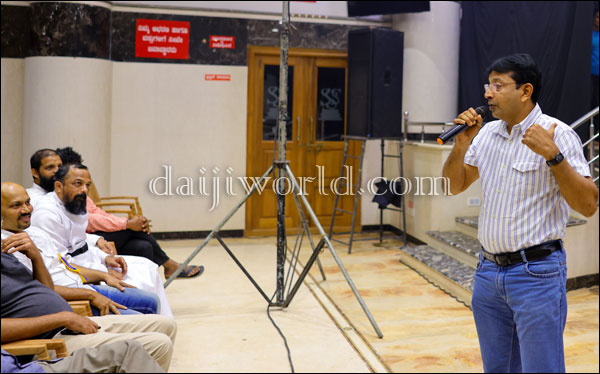 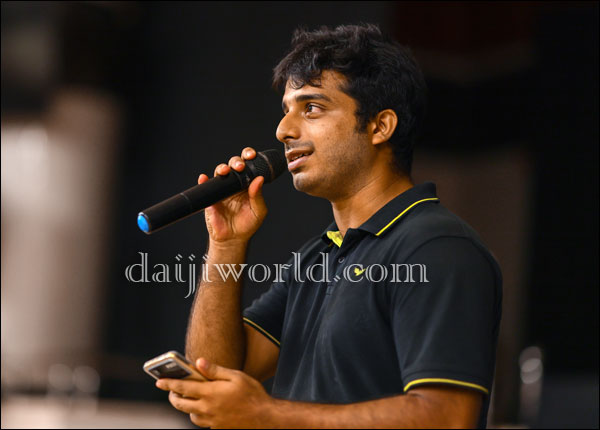 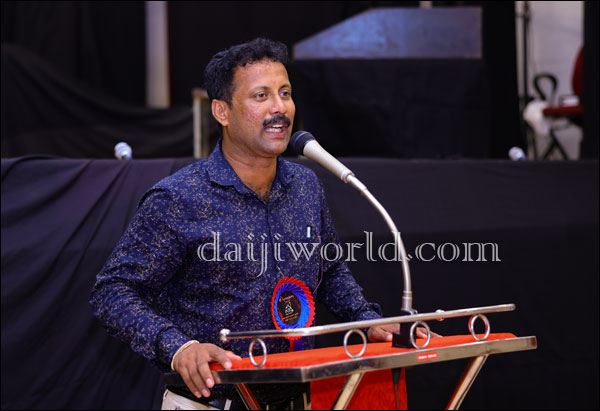 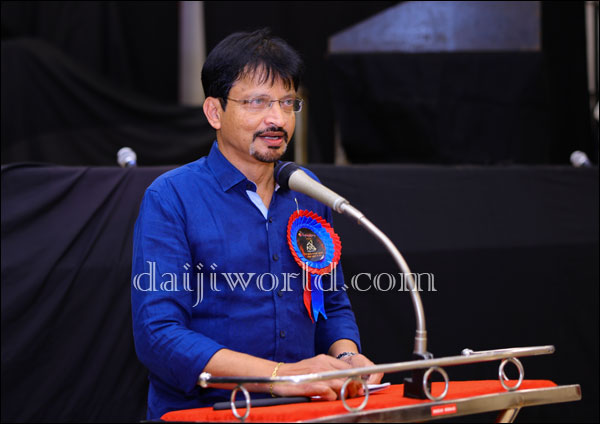 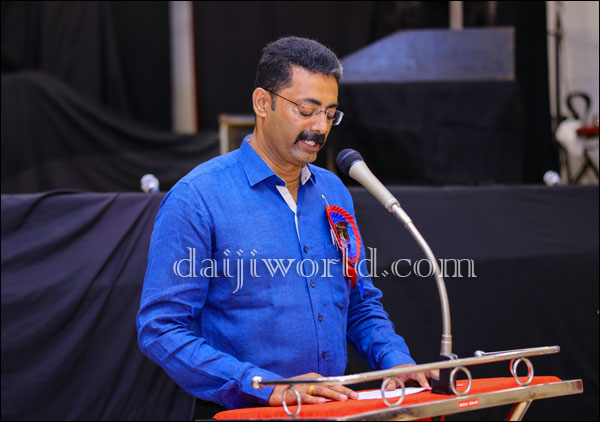 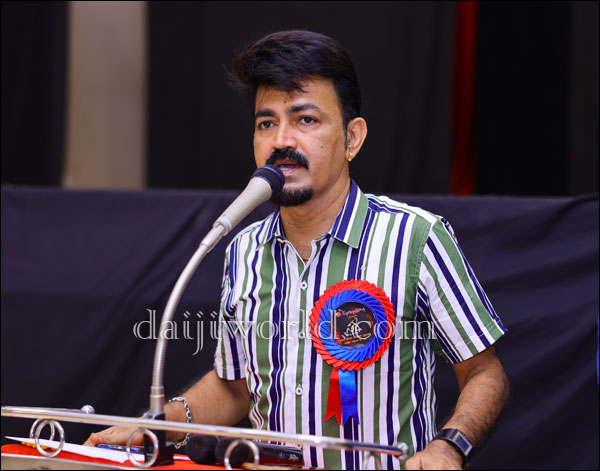 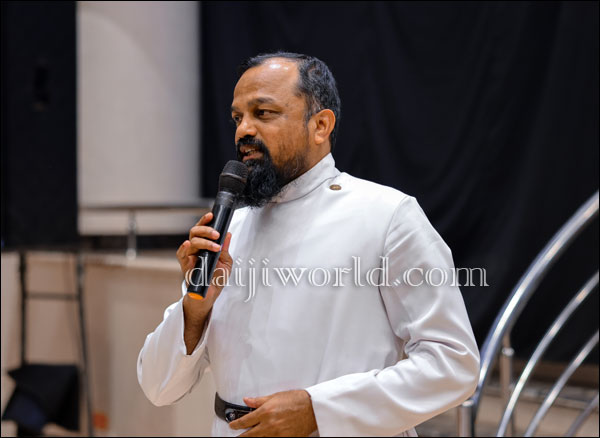 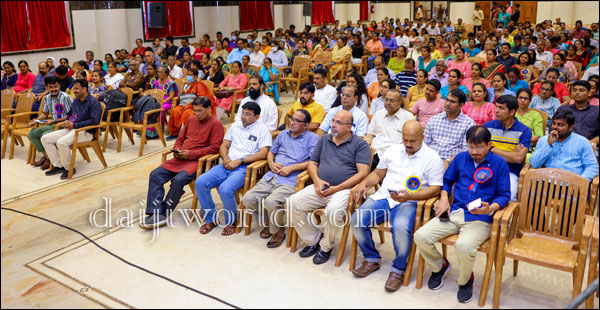 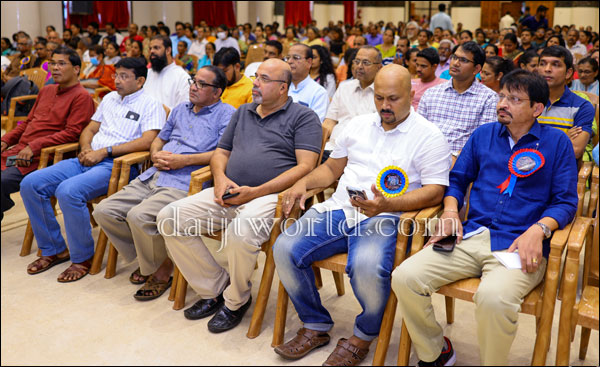 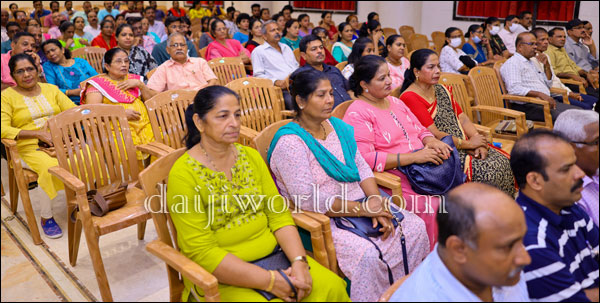 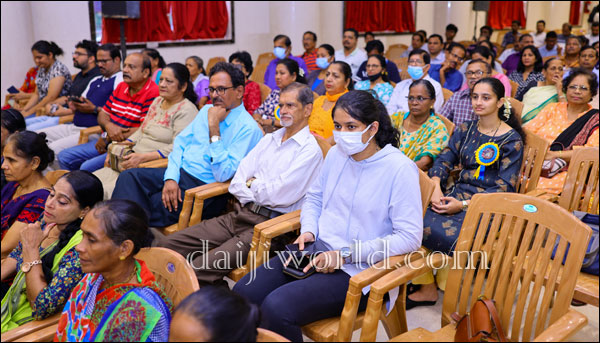 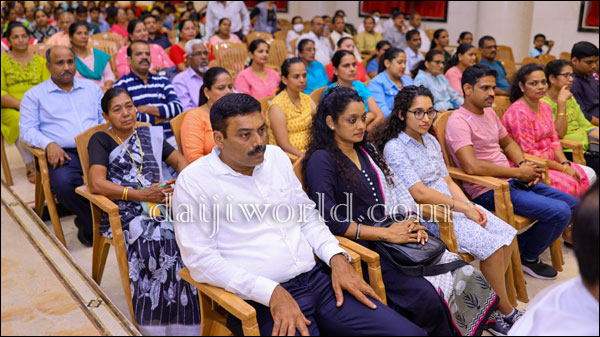 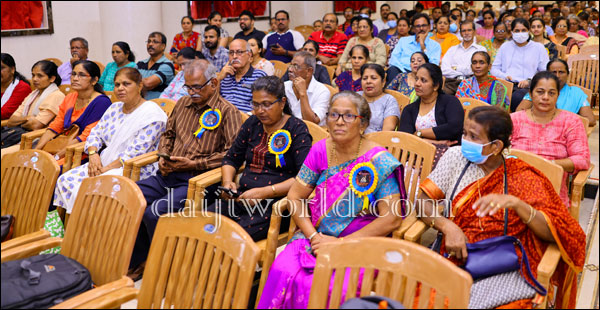 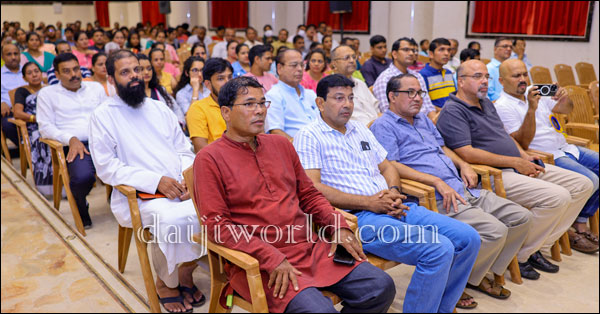 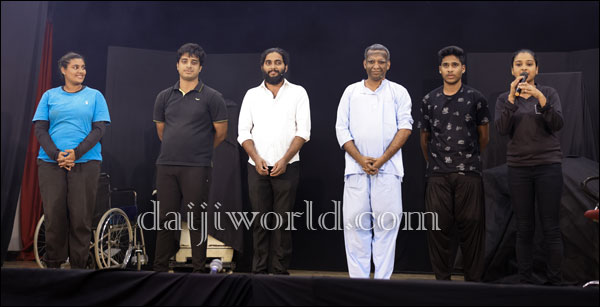 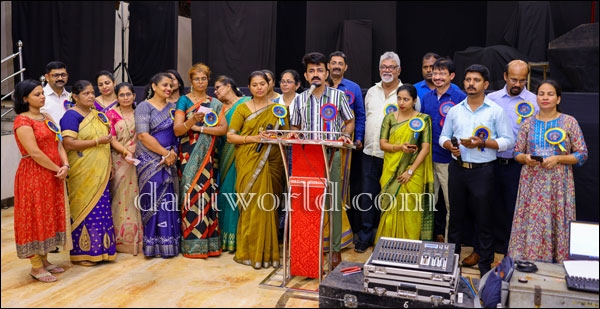 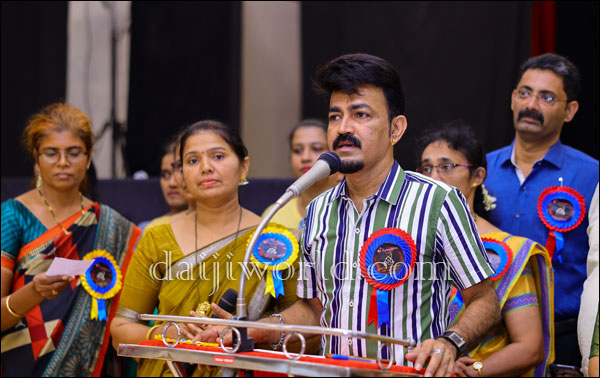 Asthithva Mangaluru has staged the play at various places in Mangaluru and Udupi and has received overwhelming response. Performed by just two artistes, Ninasam Christi and Clanwin Fernandes, they have put their heart and soul into the characters. Two hours of thrilling and mesmerizing performances, it was a treat for matured Konkani play lovers.

Alwyn Andrade rendered the vote of thanks and Eric Soans compered the programme.