Chennai/Thiruvananthapuram, Oct 2 (IANS): Communist Party of India-Marxist (CPI-M) leader Kodiyeri Balakrishnan who was often referred to as the smiling face of the party's Kerala unit, passed away on Saturday at a private hospital in Chennai.

The 68-year-old politburo member was suffering from cancer. He was air-lifted to Chennai for advanced medical care in the last week of August.

CPI-M state secretary M.V. Govindan has reached Chennai after hearing about his demise.

A five-time legislator from Thalassery in Kannur district, Kodiyeri as he was often known, grew up in the party starting as a student leader and rose to become a politburo member of the party. He was the Kerala Home Minister in the cabinet of V.S. Achuthanandan from 2006-11. 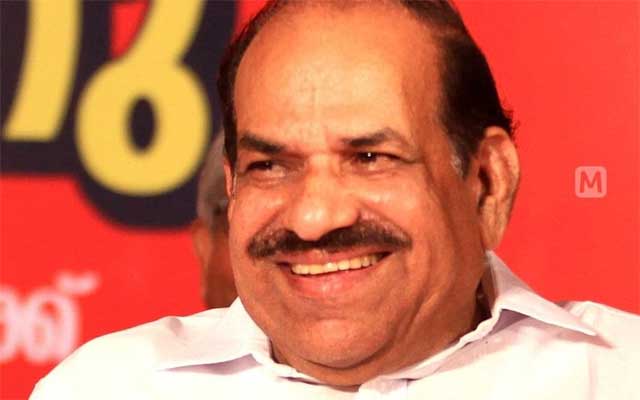 In 2015, for the first time, he became the state party secretary, the position that he held before quitting, owing to ill health in August.

His party colleague and politburo member M.A. Baby said that the body will be flown to Kannur and the last rites would be held at his home district on Monday.

During the Emergency days he was jailed for several months.

He is survived by his wife and two sons.

Condolences have started to pour in from all corners and Chief Minister Pinarayi Vijayan who scheduled to leave a foreign trip has now postponed it, and will reach Kannur on Sunday.