Bengaluru, Oct 2: The unit rate of electricity has been increased by 24 to 43 paise per unit by various Escoms functioning in the state. The burden of revised tariff will fall on the consumers in the next electricity bill. This is the second hike in six months. Public are expressing rage against this additional burden put on their shoulders by the government.

In April 2022, the unit rate was hiked by 35 paise. Now in the excuse of adjusting increase in price of coal, from October 1 the unit rate is increased by 43 paise by Bescom, 24 paise by Mescom, 34 paise by Chamundeshwari (Mysuru), 35 paise by Hescom (Hubballi) and 35 paise by Jescom (Kalaburagi). The increased rate will be in implementation for the next six months. 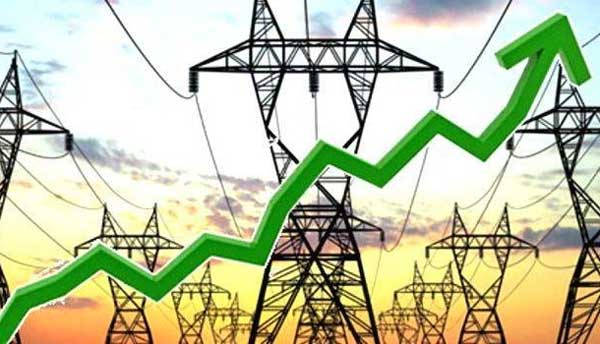 Speaking on the subject, opposition leader Siddaramaiah said, “Though there is over production of electricity in the state, it is not supplied to farmers and household use at lower rates. The increase in the tariff of electricity, when the common man is already burdened with high prices of all commodities, is like rubbing salt on the wound. I have been told that if the leakage in the energy department is stopped Rs 5000 to 6000 crore can be saved. But they have not accepted my suggestion but increased the rates. This should be withdrawn immediately.”

P C Rao, president of Bengaluru Hotel owners’ association, said, “Along with the commoners, hoteliers will be hit hard due to the increase in electricity tariff. In Bengaluru, the rise is highest with 43 paise per unit. Already there is a tax of 9% on the bill. We had demanded to reduce it to 4%. The BJP government, which did not pay any heed to our request, is playing with our lives by increasing the tariff further.”

Energy minister Sunil Kumar said that a proposal is kept before the CM to increase the rate in such a way that the common man will not be burdened.