Kundapur, Oct 2: “Kodgi turned Amasebailu village into a model one. His personality, thinking, honesty, bravery and fighting attitude are ideal for youth and politicians. Let the state government build a cultural centre in his memory at Amasebailu,” said union minister Shobha Karandlaje.

Shobha spoke after inaugurating the Kodgi Nenapu programme organized by Amasebailu Charitable Trust and A G Kodgi Fans’ Association that was held on October 1 at the A G Kodgi open air auditorium on the campus of government higher primary school, Amasebailu.

Speaking on the occasion, former chairman of legislative council, K Pratapchandra Shetty said, “A G Kodgi never did politics on face value. He was straight and upright. As he had enormous knowledge on rural development and irrigation, the state government should set up a rural development training centre in his name.” 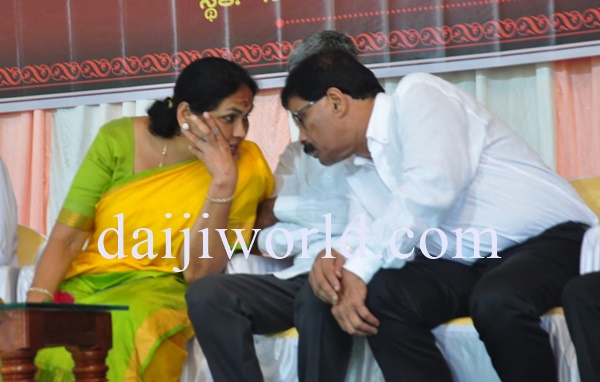 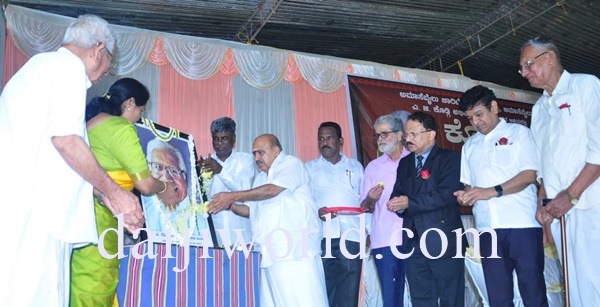 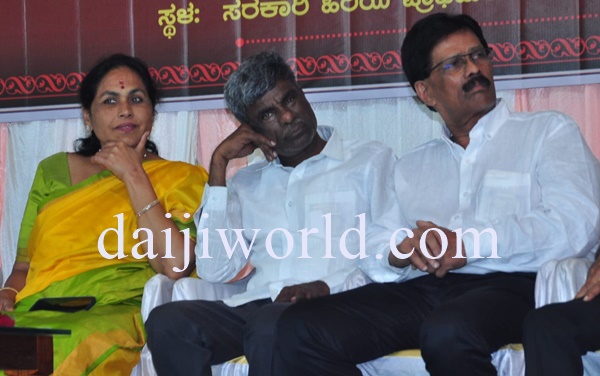 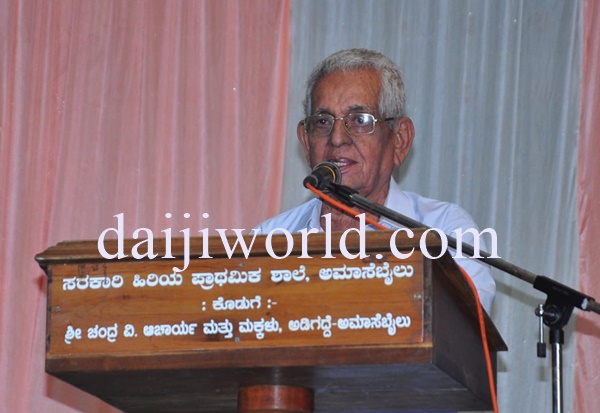 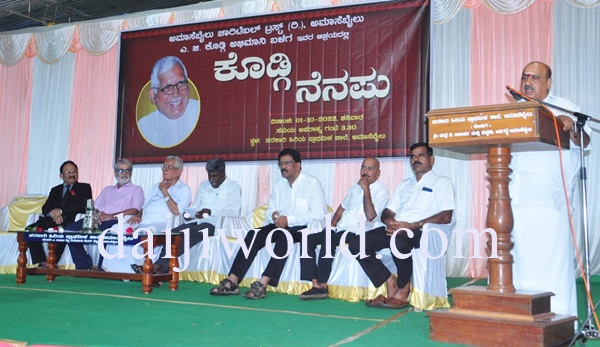 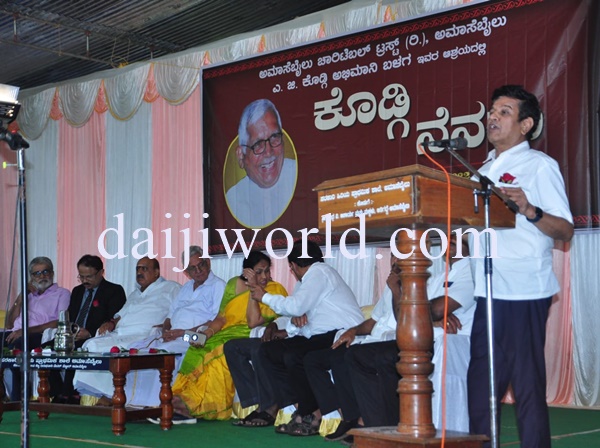 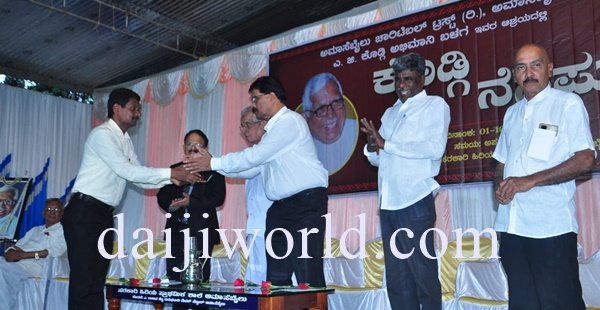 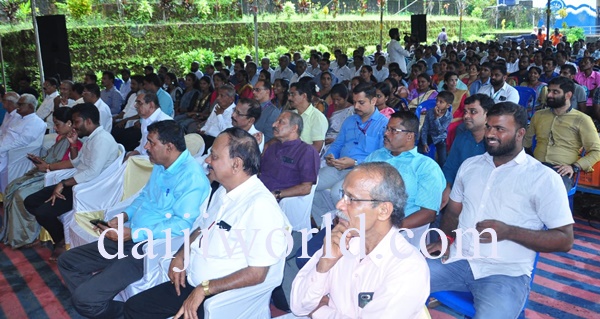 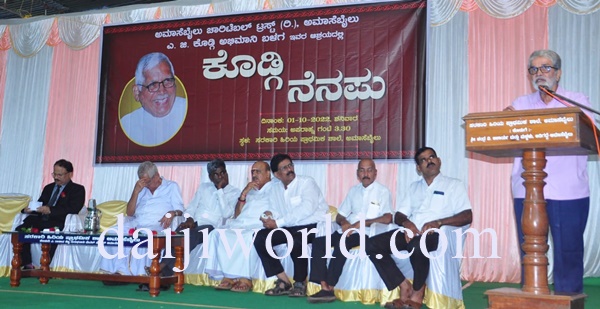 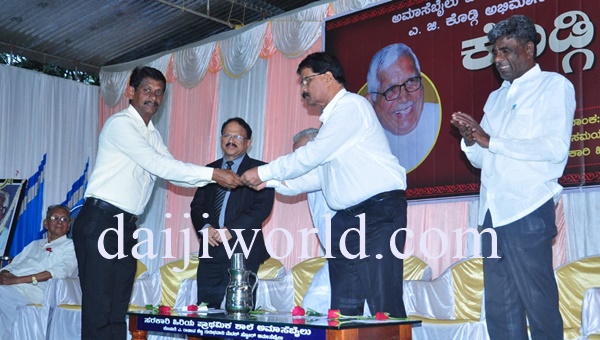 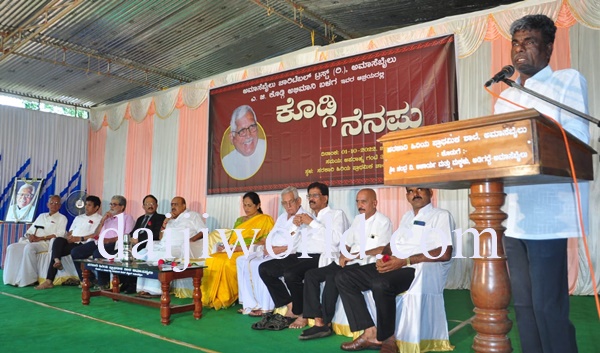 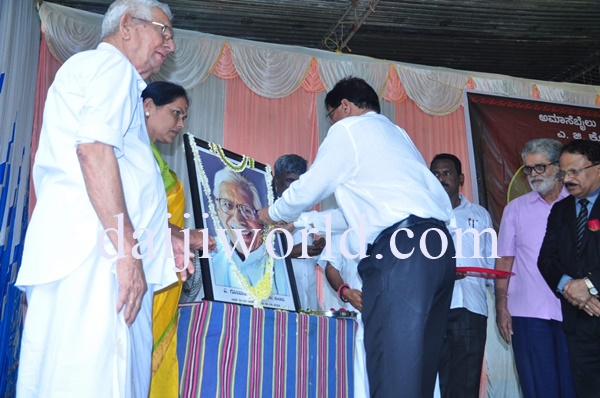 Presiding over the function, minister Kota Srinivas Poojary said, “A G Kodgi is a great personality. He excelled in all fields. He dreamt about Sowbhagya
Sanjivini. Today this programme is organized to remember him and to continue his vision.”

MLA Halady Srinivas Shetty handed over the cheque given as a gift by Karnataka Bank to Amasebailu Government Higher Primary School for maintenance of the school bus.