Mumbai, Oct 4 (IANS): The Bombay High Court on Tuesday granted bail to former Maharashtra Home Minister Anil Deshmukh, 11 months after he was arrested by the Enforcement Directorate (ED) in an alleged money-laundering case.

A senior Nationalist Congress Party leader, Deshmukh, 73, was arrested early on November 2, 2021, after multiple raids by the ED and Central Bureau of Investigation. 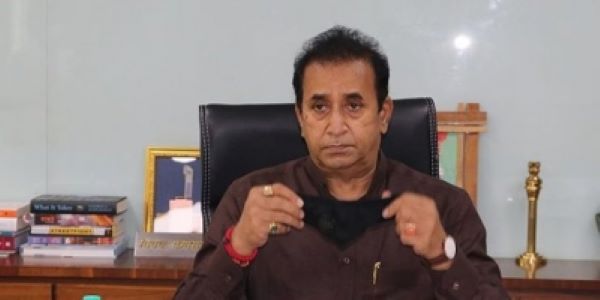 However, the court has kept its order in abeyance till October 13 to enable the ED appeal against it in the Supreme Court, said his lawyers.

NCP MP Supriya Sule hailed the court verdict by saying 'Satyameva Jayate' (Truth Prevails), adding that the entire party has stood behind Deshmukh like a 'family' in his hour of need.