Panaji, Oct 5 (IANS): The stakeholders in Goa's liquor trade have expressed apprehension that they will lose business on account of stringent action announced by the Maharashtra government, if anyone is found bringing liquor from the coastal state.

As the Maharashtra government has reportedly threatened to take action under the Maharashtra Control of Organised Crime Act (MCOCA) against those who bring liquor from Goa, the retailers and wholesalers of this coastal state have said that such an action will definitely impact their business.

The Maharashtra government has reportedly directed its excise department to set up checkpoints on the smaller routes connecting Goa and Sindhudurg district to stop liquor smuggling. 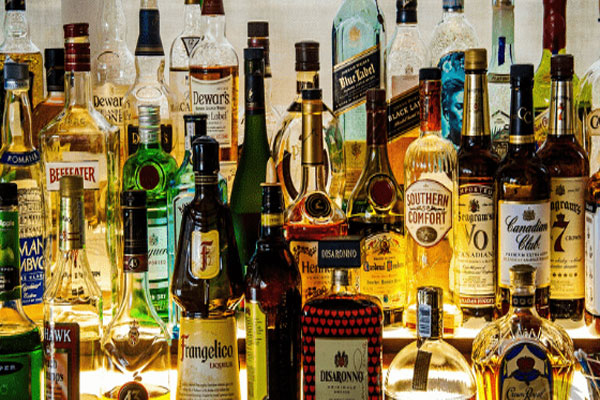 According to sources, not only the tourists who come to Goa by road take back liquor from here, many heavy transport vehicles were found to be smuggling liquor from Goa.

Dattaprasad Naik, president of the Goa Liquor Traders Association, speaking to IANS said that such a move by the Maharashtra government will affect the liquor business in Goa.

"If the Maharashtra government arrests people (taking liquor bottles) and lodges cases, it will spread on social media and nobody will take the risk of purchasing liquor from Goa," Naik said.

According to Naik, Goa should take up the issue with the Maharashtra government and sort out the matter.

"Goa government should take up the issue with Maharashtra. Government issues these papers (liquor permits to visitors), hence it has to ensure that they are honoured in neighbouring states or it should stop issuing them," Naik said.

According to Naik Rs 20 is charged for this permit by the Goa government. "We give these permits (to visitors) from Daman and Diu and Odisha. Hence, those who come by road to Goa can't go back to their state, skipping Maharashtra," Naik pointed out.

A visitor is allowed to take two bottles using the liquor permit.

Shailesh Naik, liquor retailer from the south district of Goa, told IANS that this move by Maharashtra will hit Goa's liquor trade. "When the tourism season starts, many tourists from Maharashtra and other states come to Goa on vehicles. While going back they used to purchase liquor from us. But now they will not purchase it, fearing that they will be booked under MCOCA if caught," he said.

He said that many Goans visit religious places in Maharashtra, who will now be stopped by the authorities there to check if they are carrying liquor.