Udupi, Oct 6: A bike rider died in an road accident after he was hit by an auto. The accident occurred in Bantakal of Kaup taluk.

The deceased is identified as Shankar Kotian (60), owner of Baidashree Fancy Store here in Bantakal. 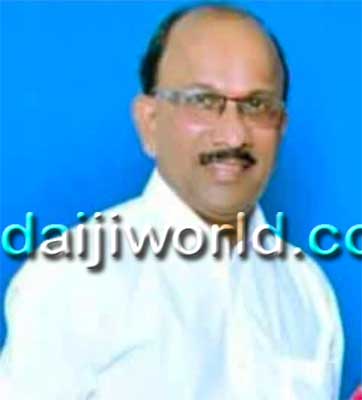 Shankar was heading towards a petrol bunk when an auto coming from Shankarpura hit his bike that he was riding. He was thrown off his bike onto the road.

The locals immediately shifted Shankar to a private hospital in Manipal. Later, he died due to severe head injuries.

A case has been registered in this regard with Shirva police station.