UCC will be implemented across country one day: Minister

Panaji, Nov 16 (IANS): Minister of State for Law and Justice S.P. Singh Baghel on Tuesday said Uniform Civil Code (UCC) will be implemented throughout the country one day.

Baghel, during his visit to the coastal state, speaking to reporters said implementation of a UCC throughout the country is on the BJP government's agenda. 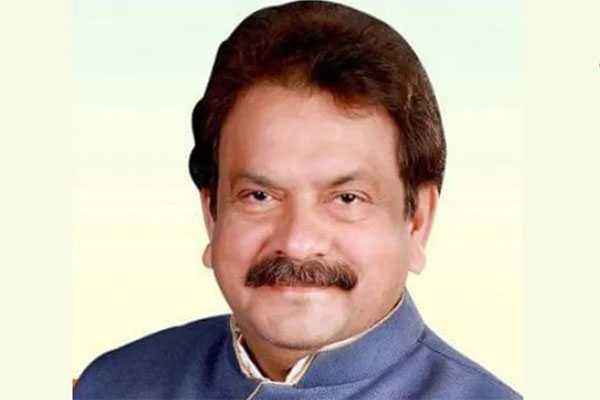 Speaking about the anti-conversion law, he said that if people of certain religion influence girls of other religion then it is wrong.

"You see.... 'Love Jihad' is not 'jumla'. But by making a strategy... if people of a certain religion influence girls of a certain (other) religion then it's wrong. In love, I think caste, religion and area do not become a hurdle but if it is made by strategies, then it is wrong," he said

He also said that if a complete proposal for an independent High Court for Goa comes from the state government then he will think about considering it.

Title: UCC will be implemented across country one day: Minister