Teen's death in Lucknow is a case of love jihad

Lucknow, Nov 16 (IANS): The death of a 19-year-old teenager, who fell off the fourth floor of an apartment in Lucknow under mysterious circumstances, is now turning into a case of love jihad.

Even as the alleged accused in the case, Sufiyan, is absconding, the victim's family has alleged that he was pressurising her to convert and marry him. 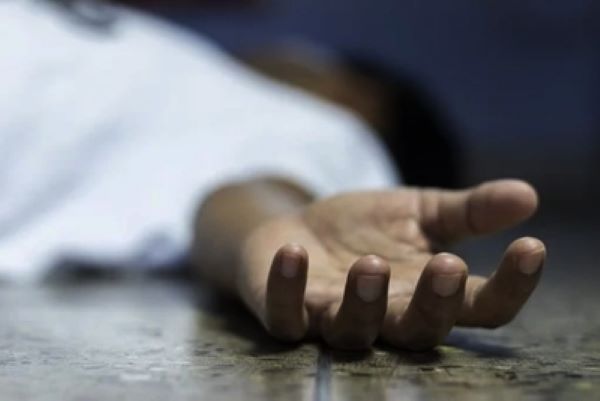 The case registered in the matter now includes provision of the religious conversion act.

According to reports, the two families knew each other and their children were also friendly.

"We thought that the families would resolve the matter between themselves. When the incident took place, we had no inkling because both the children seemed calm and were talking normally," the victim's family told the police.

The police said that Sufiyan even accompanied the girl's family to the hospital where she was taken after she fell down.

"He vanished only after the doctors declared her brought dead," said a family member.

Later, the girl's family lodged an FIR in which her mother alleged that her daughter was being harassed by the accused, who who lived on the third floor of the apartment.

On Tuesday night, the girl along with her mother, elder sister and uncle had gone to Sufiyan's house to confront the youth and complain to his family.

While the two families were talking to each other, an altercation between Sufiyan and the victim started and he pushed her from the fourth floor, the mother told police.

However, he added, as per the preliminary findings, the girl was in love with the youth and was upset with him because he had made some disparaging remarks against her family.

"We are investigating the incident from all angles though we have included the love jihad angle after the family's allegations," the police official said.

Title: Teen's death in Lucknow is a case of love jihad