A large number of foreign unmanned vessels currently moving in the waters of the Persian Gulf and Oman have doubled the security problems of the region, Iran's official news agency IRNA quoted Amir-Abdollahian as saying at a joint press conference with his visiting Omani counterpart Sayyid Badr Hamad al-Busaidi, Xinhua news agency reported. 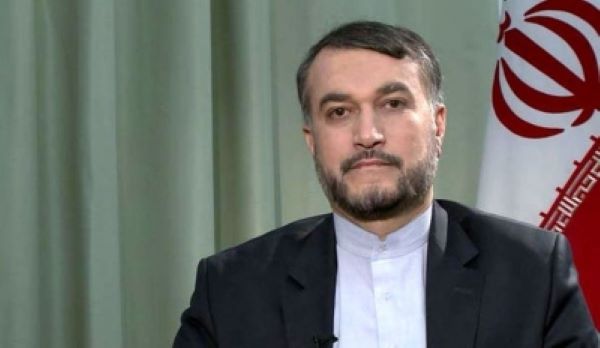 Iran considers the presence of foreign forces as a threat to regional peace and stability, which countries of the region have the ability to maintain, he added.

For his part, al-Busaidi said that "we have always tried to provide security for shipping and commercial traffic (in the regional waters) because it is in the interest of the nations of the region," IRNA reported.

There are many challenges and differences, but the only solution is dialogue and diplomatic solutions, he stressed.

The meeting between the two diplomats followed a drone attack on the Liberian-flagged, Israeli-owned oil tanker Pacific Zircon off the coast of Oman earlier this week.