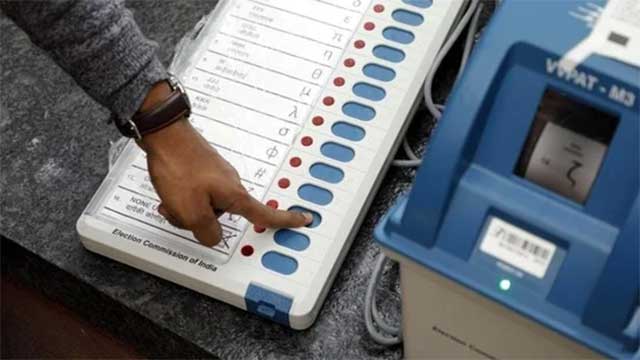 Political analyst Naresh Variya told IANS, "because we are in the profession connected with general knowledge, or politics and elections, we get a chance to read the names either in the election commission's list or when the candidates' list is released, the common man gets a chance to know on the day of voting, that too if they read the entire ballot paper or the candidate's list on the EVM machine."

None of these parties are otherwise active for the rest of the years, nor for any social cause. Such a small party can get some name and fame only if some leader joins the party, but that too has not happened at least with these parties in Gujarat, says Variya.

Even senior journalist Suresh Vanol has hardly heard of these political parties in non-election days. But he has come across an interesting fact about such a party or individual in elections.

In the 2022 elections, one Manu Patel tried to stand from the Unjha seat from the BJP, Congress, AAP and as well as an Independent. When Vanol inquired from him, the retired government officer said he wants to bring change in the system and so wants to contest the election. As the three leading parties did not give him the ticket, finally on Monday he withdrew his form.

One Dr P C Patel is contesting from the Bharatiya Rashtravadi Paksh for the Becharaji seat this time. Very few would be knowing that Patel was the first person to demand reservation for the Patidars in the 2012 elections.