The Chief Minister presented a traditional Mysore Peta to the President and held cordial discussions. 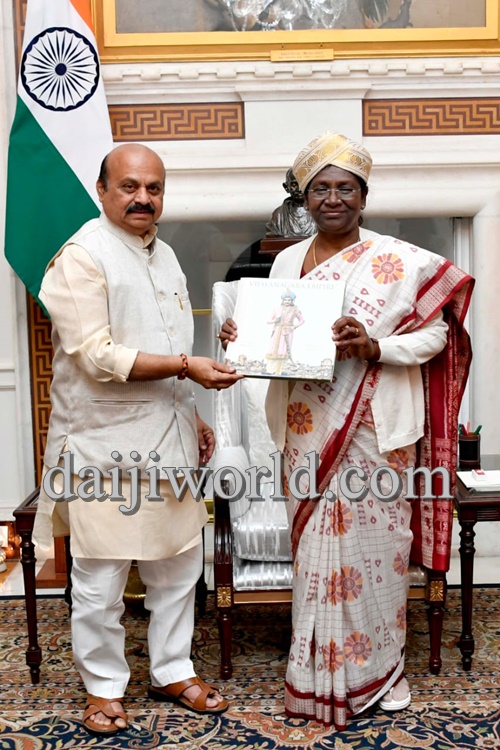 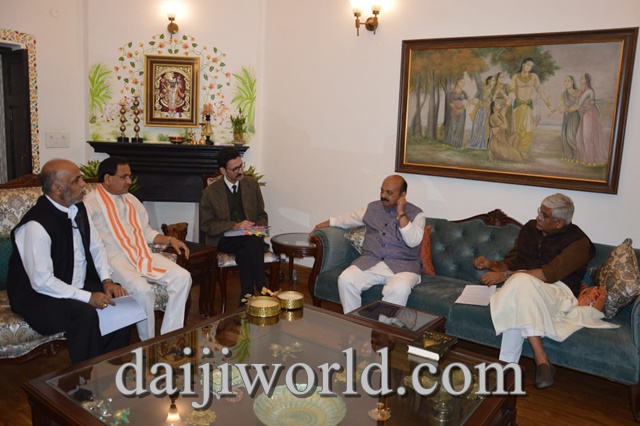 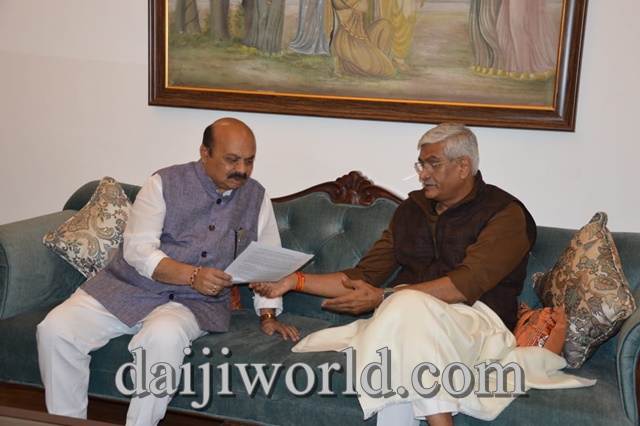 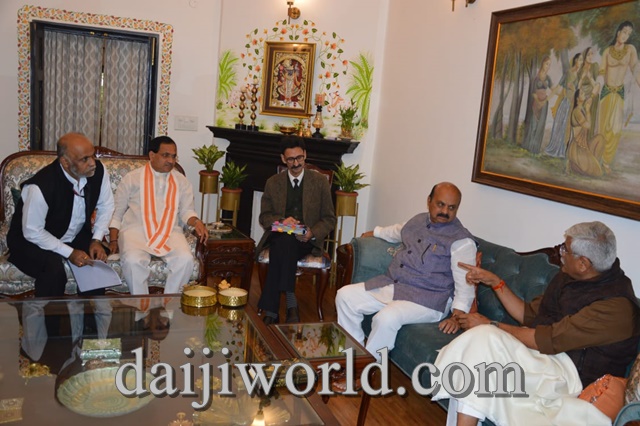 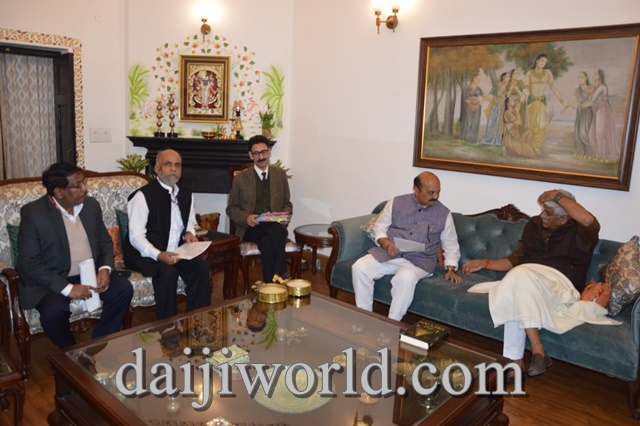 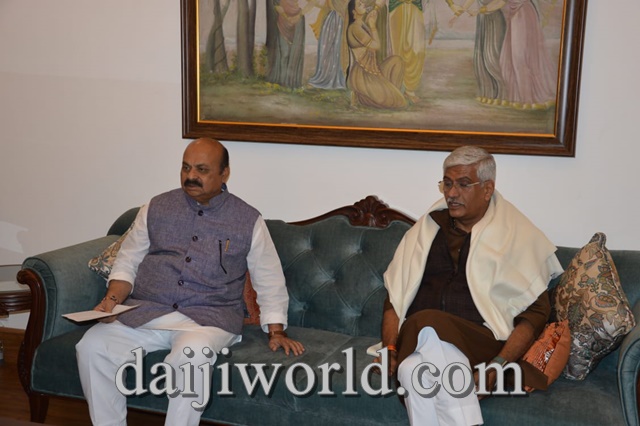 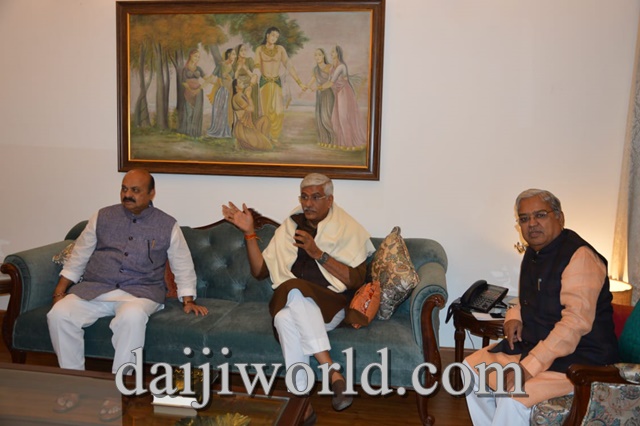 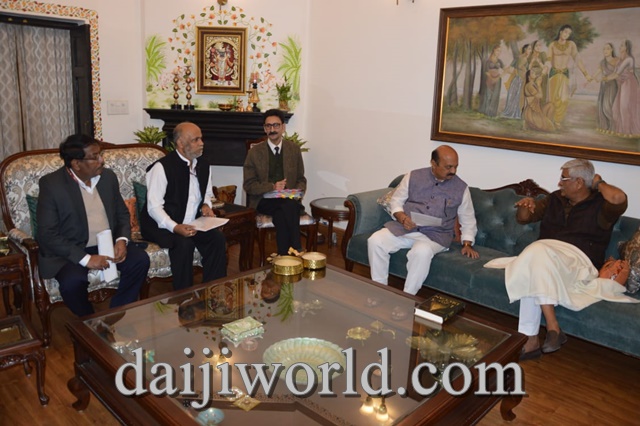 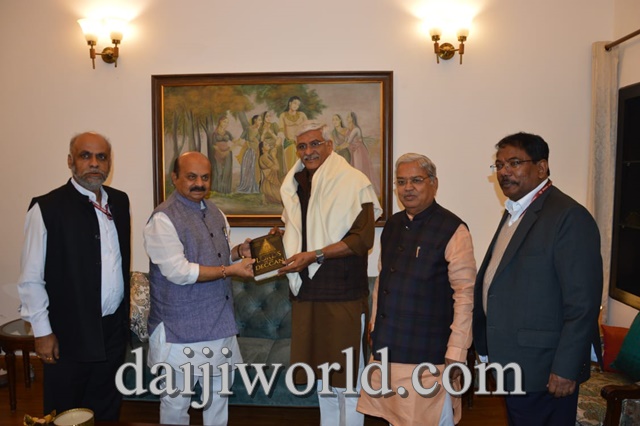 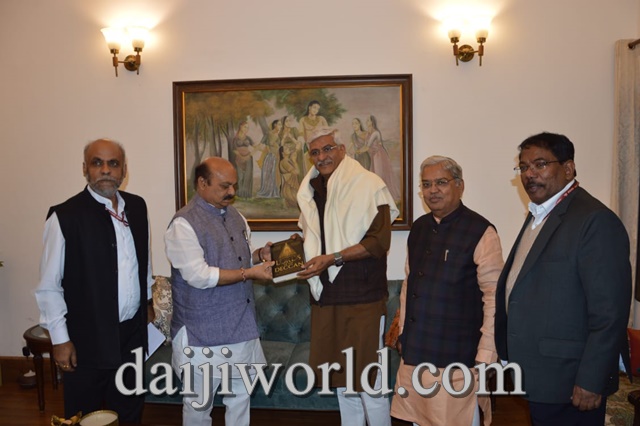 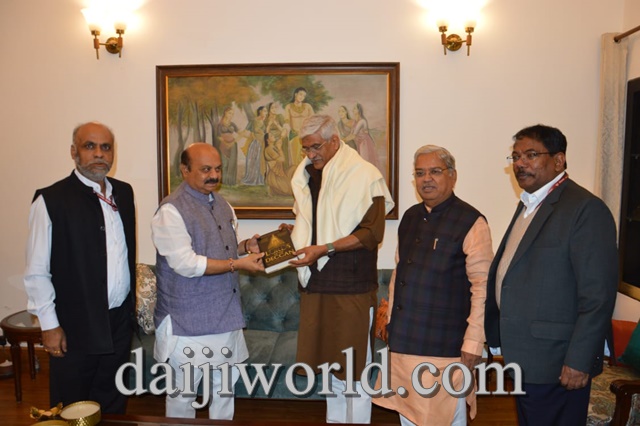 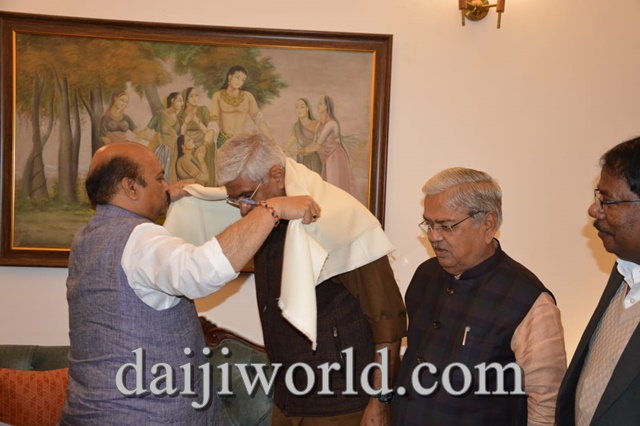 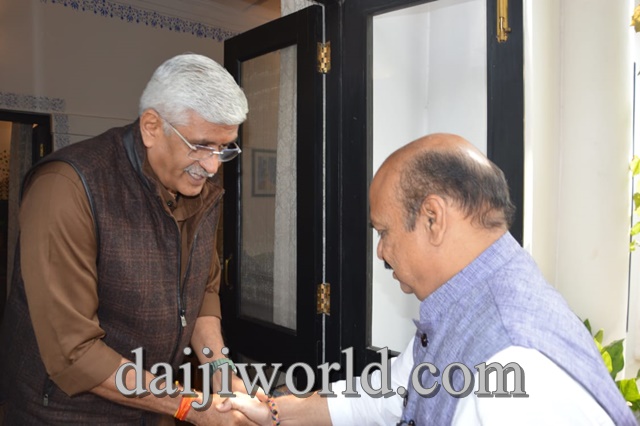 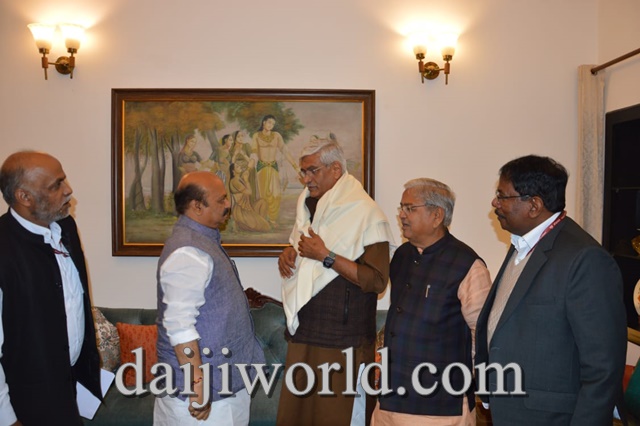 The Chief Minister has also condoled the death of former MLA Kumble Sundar Rao and said in the death of the noted Yakshagana artiste, the State has lost an eminent exponent of Yakshangana.

Bommai lauded the services of the deceased MLA as the representative of Surathkal assembly constituency and also as chairman of the Yakshagana Academy.