Bengaluru, Nov 30 (IANS): The Karnataka High Court on Wednesday quashed a petition questioning the ban on the Popular Front of India (PFI) and upheld the decision of the central government in this regard.

The petition was submitted by the president of PFI's Karnataka PFI unit Nasir Pasha. The single bench headed by Justice M. Nagaprasanna pronounced the verdict. 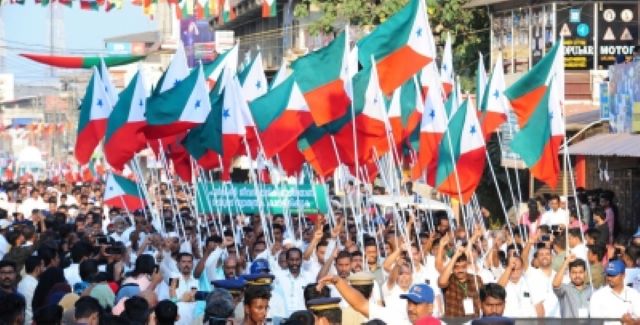 The PFI was banned for five years by the union government for allegedly hatching a conspiracy to kill dignitaries, planning anti-national activities and for having close links with terror outfits.

Nasir Pasha had questioned this move and submitted a petition in the High Court. The court, after taking cognizance of the petition, had reserved orders.

Counsel Jayakumara S Patil, who argued for the petitioner, submitted that the union government without giving valid reasons, imposed a ban on the PFI. The government should have given a reason for taking such a decision. The ban had been imposed without giving any time to place its arguments and against the UAPA Act.