The objective of the programme was to uplift and unite the parishioners with encouragement to share the love. The programme of annual sports meet was inaugurated by planting the saplings by all the dignataries.

Fr Austin Peter Peres in his presidential speech said that humans are trying to control nature and he inspired the crowd to protect the mother earth for future generations. He made reference to Laudato Si' to encourage to save and respect Mother Earth since she is the universal mother of all creatures. He enumerated the value of sports and exercises in life to have physical fitness. He urged everyone to make time daily for exercise. In summarising his remarks, he stated that doing sports and games is essential to both our survival and enjoyment. 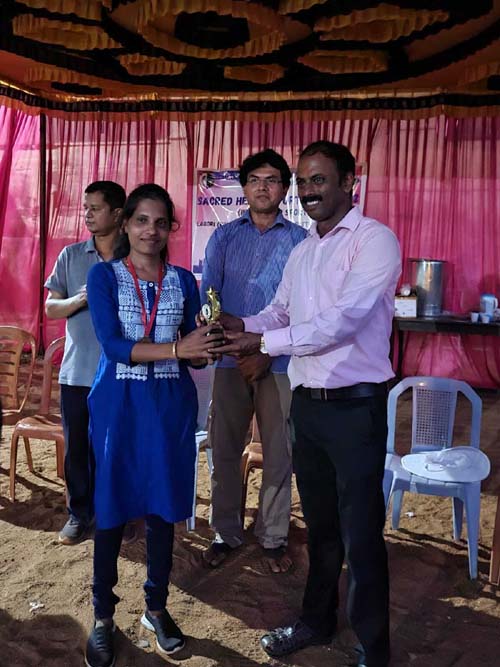 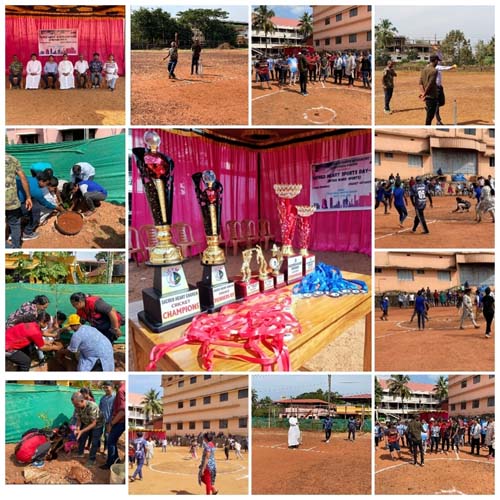 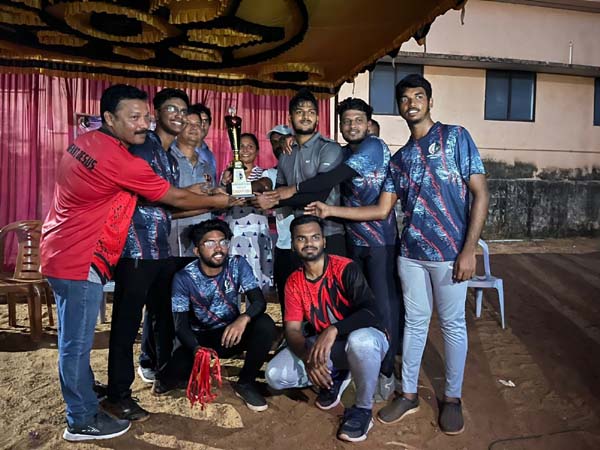 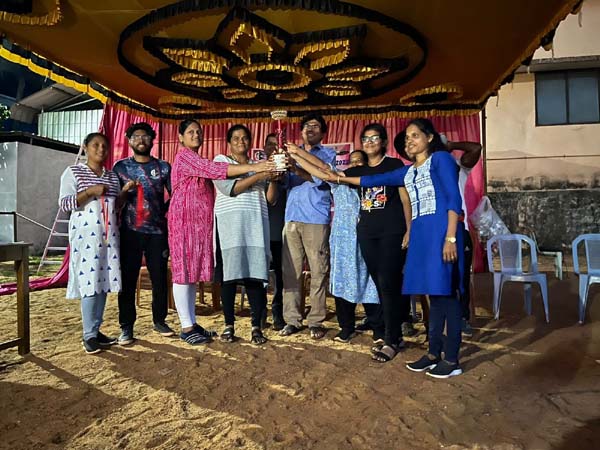 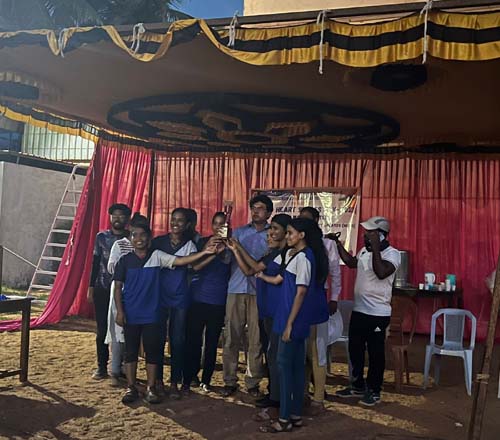 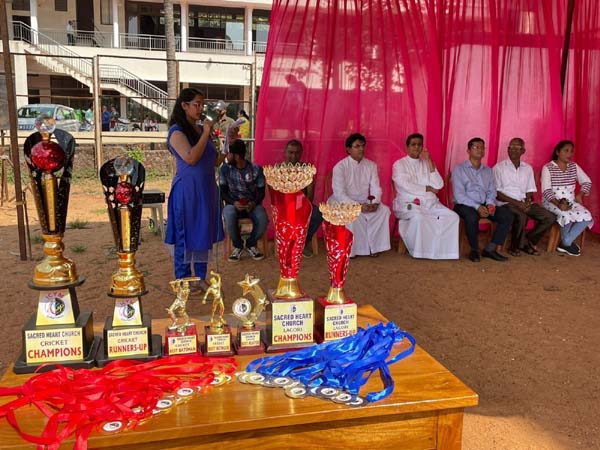 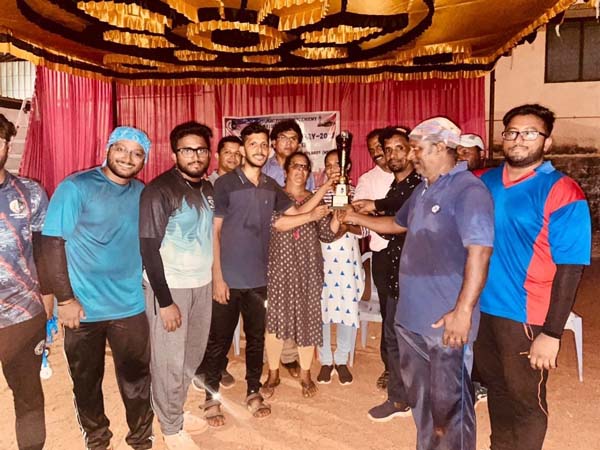 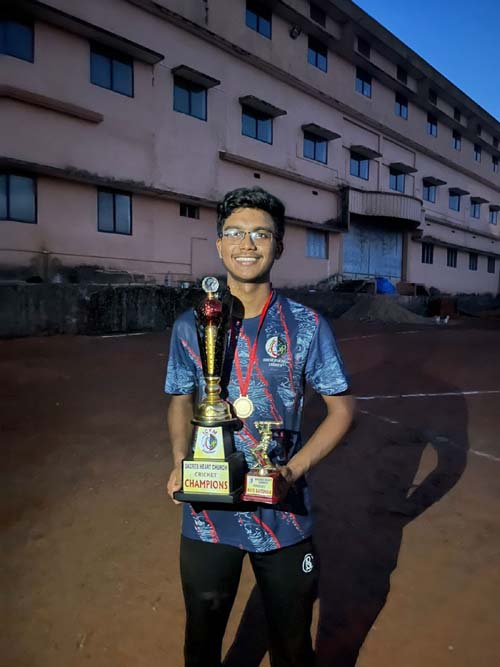 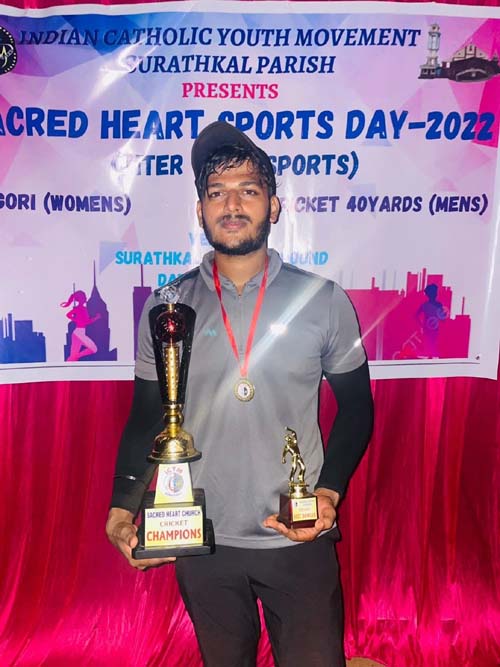 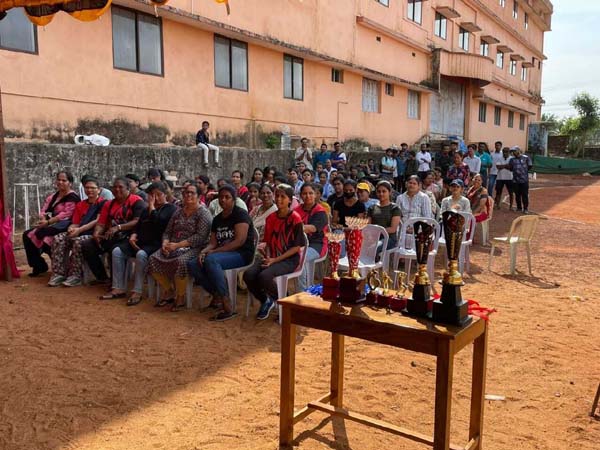 On the same day the environmentalist Jeeth Milan Roche also launched the 'Miyawaki forest' programme in the Sacred Heart Church ground. In his remarks, environmentalist Jeeth Milan Roche urged young people to take initiative to preserve the environment. He shared the drawbacks of destroying nature and shed light on the need to preserve various species of plants. He emphasised that God might pardon us but Nature woould not. He explained the importance and significance of Miyawaki forest.

Lagori for women and 40-yard cricket for men were the two events which offered at the annual sports meet. Inter-ward matches were held too. 13 wards registered for cricket, while 11 wards registered for Lagori. All the teams competed fiercely against one another. The valedictory programme was held at 6 pm.

Fr Richie D'Souza Surathkal Church, Russel Roche, vice president of the PPC, Teena Rebello, the animator of the ICYM, Venu Gopal, the PT master of Holy Family School, Sujith, the umpire, Oswin D'Souza, president of ICYM were present on the dais. The winners were awarded with the trophies. Lourdes ward bagged the Lagori trophy and Vailankani ward was the runner up. Sandra D'Souza was awarded with the 'Player of the Series'. In men's 40 yards of cricket, Infant Jesus ward bagged the trophy and Infant Mary ward was the runner up. Joyal D'Souza was awarded with 'The Best Bowler of the Series' and Suman Pinto was awarded with 'The Best Batsman of the Series'. More than 150 parishioners participated in the annual sports meet.
Rencita compered the programme.