Bengaluru, Dec 5: Chief Minister Basavaraj Bommai has warned that the police will take stringent action against the culprits who indulged in sticking posters of the banned organisation, Popular Front of India (PFI), on the walls in Shivamogga.

Speaking to media persons in Bengaluru on Monday, he said miscreants had pasted posters of PFI to register their protest against the government’s decision of banning PFI and made it clear that police have already started investigating and will identify the culprits. 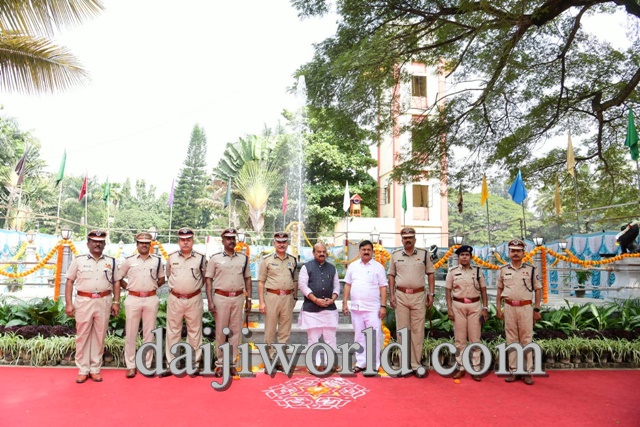 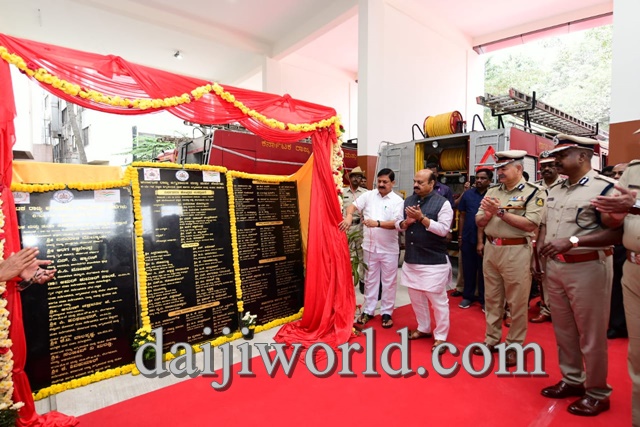 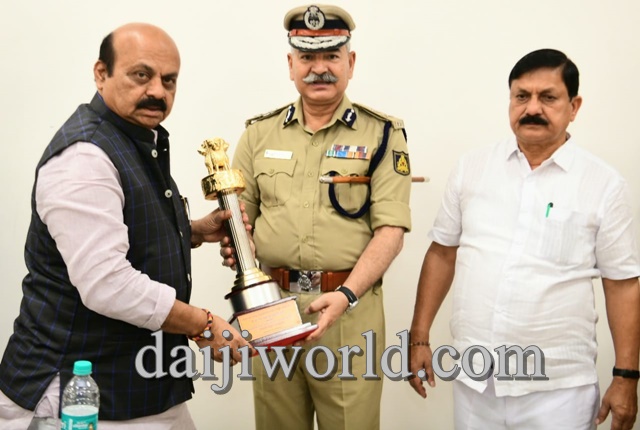 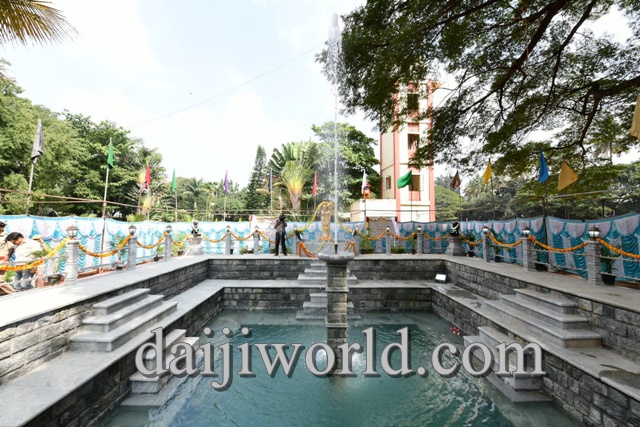 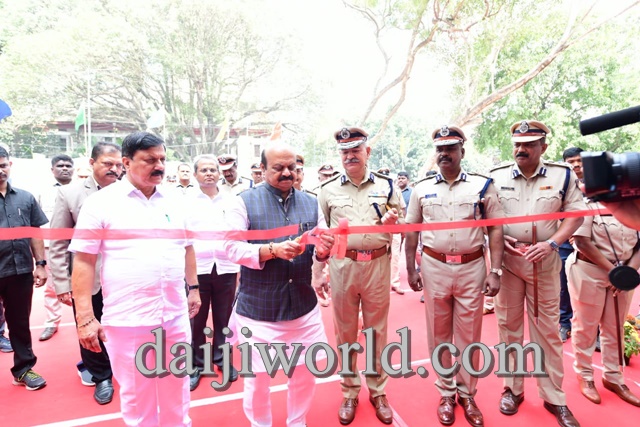 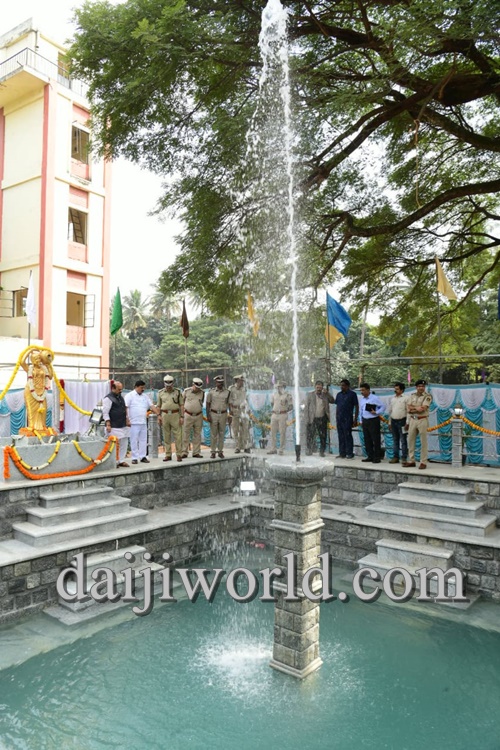 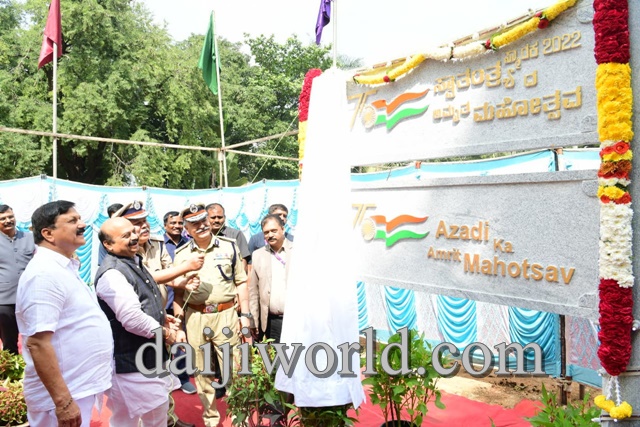 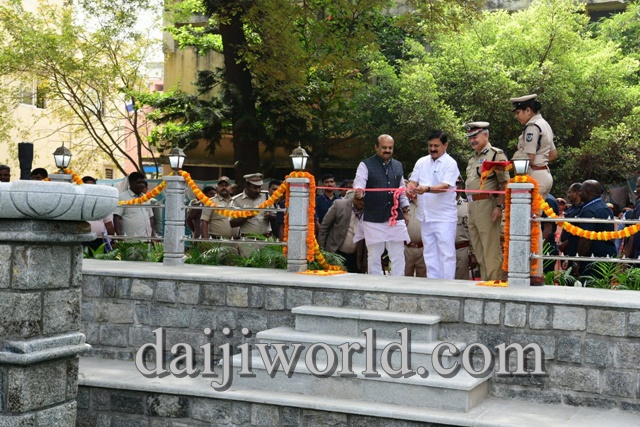 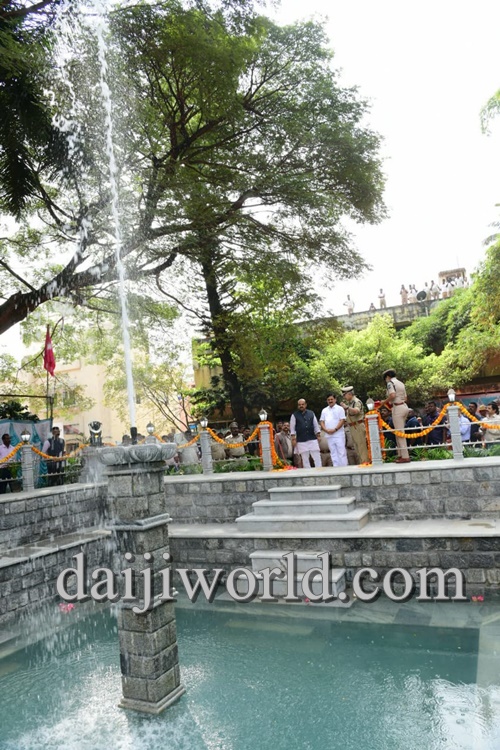 Strongly condemning the miscreants for pasting PFI posters on the walls in Shivamogga, he said the State Government will not tolerate any mischief to create unrest and disturb peace.

The Chief Minister took strong exception to the statements by Maharashtra ministers that they will visit the border district of Belagavi despite the government’s written requests against any such action.

“The police and other authorities have been given instructions to take all necessary steps in the interest of maintaining peace as well as law and order situation,’’ he said.

The border dispute between Maharashtra and Karnataka has already been settled in the Supreme Court and the neighbouring State has filed a petition in the apex court.

“We are ready for any legal fight. But at the same time, it is necessary that the people of the two States are not put to hardships by raking up issues,’’ he said and promised to write to his Maharashtra counterpart Eknath Shinde to ensure that nothing was done to disturb the law and order situation.

The Chief Minister later participated in the function to inaugurate the Southern Fire Force, Fire Brigade and Emergency Services building.

Earlier, the Chief Minister, while speaking to media persons in Hubballi before leaving for Bengaluru, said the border dispute between Maharashtra and Karnataka was a closed chapter. There is no point in raking up the settled issue, he said.

To a question on opening separate schools and colleges for Muslim girls, Bommai said: “Quality education is our aim. The first and the foremost aim is to provide a quality education to all children.’’