Karthik was also the backbone of popular Kundapura Kannada TV show telecast on Daijiworld 24x7 "Chaink Paink." He had performed various roles in the show and won audience hearts.

Karthik was well known for his theatre performance in Kundapur Kannada (Kunda) language and had performed in a number of productions in various troupes. 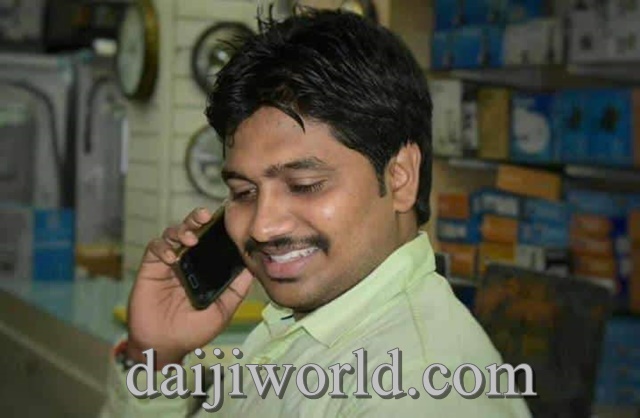 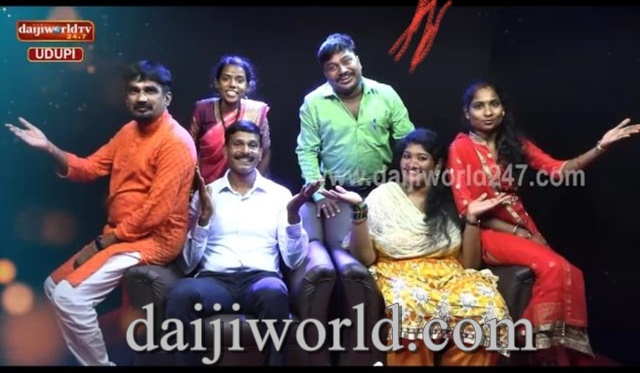 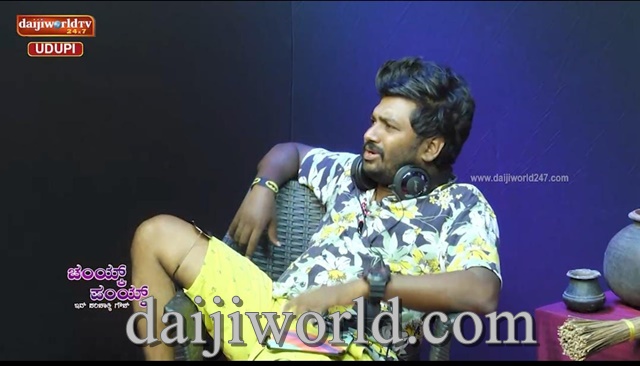 He was also a member of the Mandara theatre troupe of Brahmavar. Karthik had also worked in the Rangapayana troupe, Bengaluru run by Raj Guru,. Arehole Pratishthana, Bhoomika Harady are few other groups.

Karthik was also featured in many album songs, dramas and short films. He had acted in a recently released Kannada film 'Smoky College' and few other movies.