Bengaluru: TEDxAllianceUniversity themed ‘Beyond Boundaries’ brings together people, their ideas

The event witnessed enthralling stories about individuals who go ‘Beyond Boundaries’ to seek and invest in happiness, emotional experiences, solo trips, endurance, managing a career being a parent, acting and politics. Themed ‘Beyond Boundaries’ TEDx Alliance University stands testimony to Alliance University's commitment to pushing the boundaries to further the cause of learning and its transformational impact on people, communities, and societies. Alliance envisions itself as a hub of art, culture, sciences, and ideas, that has a natural alignment with TED's mission of platforming ideas worth spreading. The talk points of the event were a) Inclusion and Diversity; b) Women in Leadership Roles; and c) Building a resilient workforce through skill-based education. 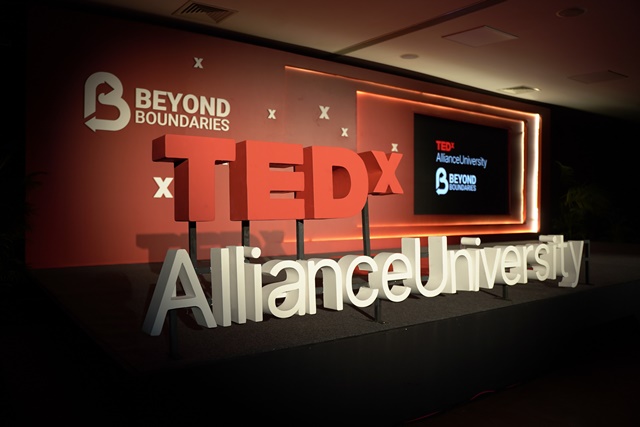 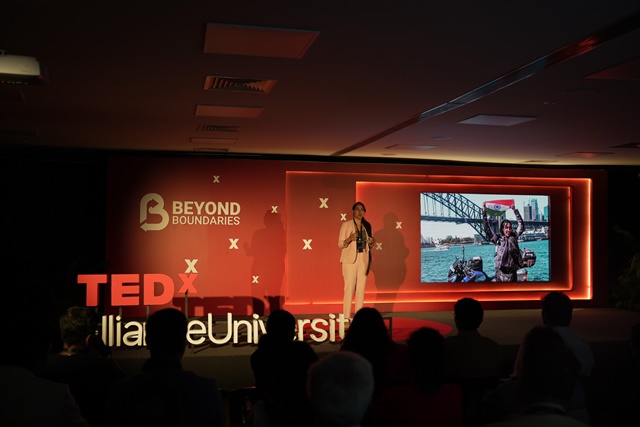 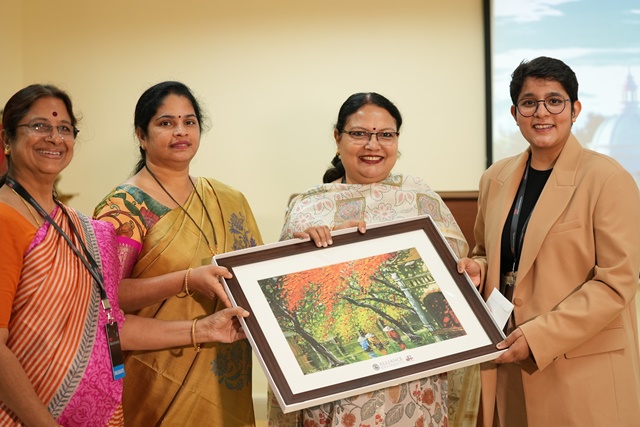 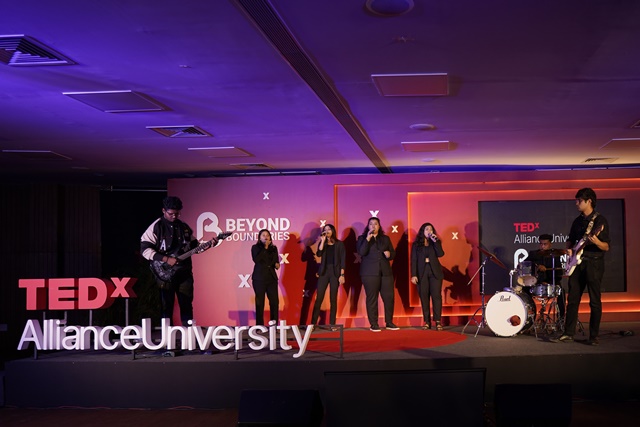 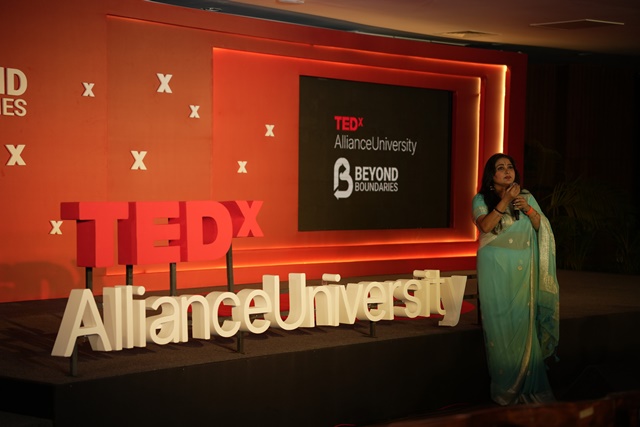 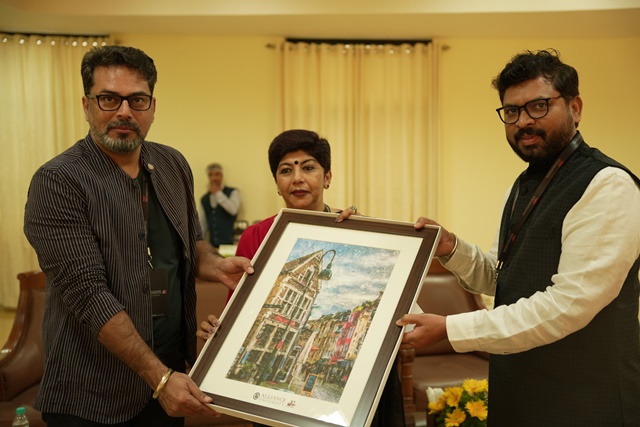 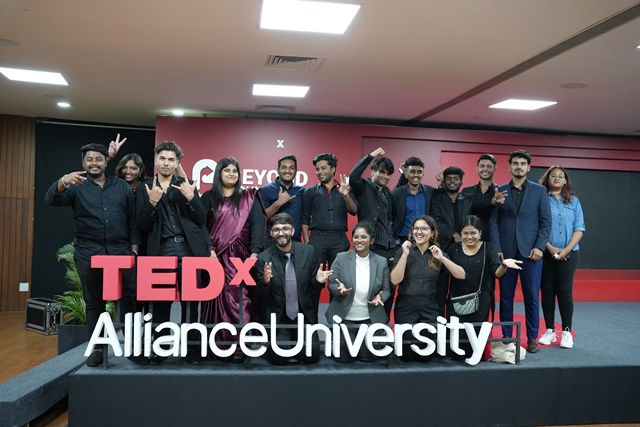 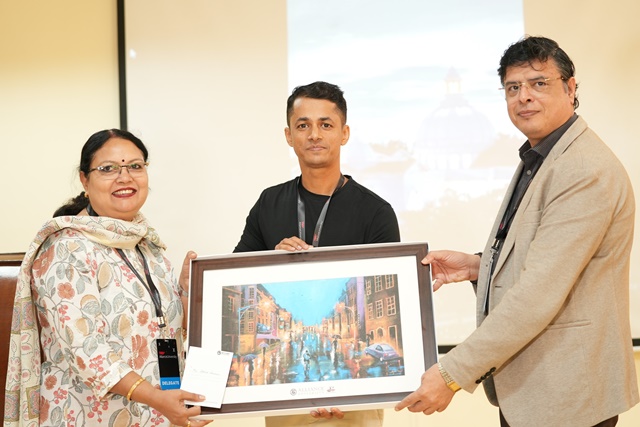 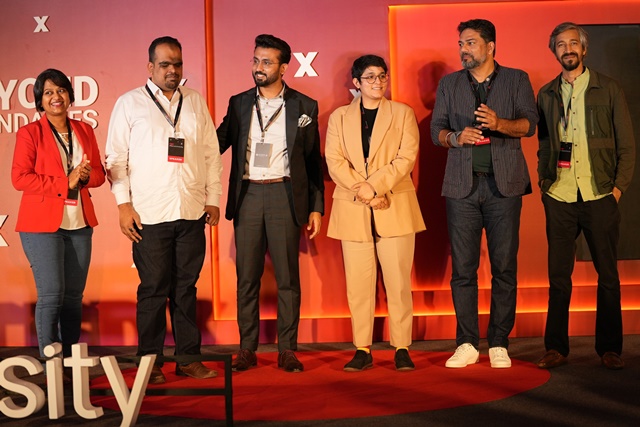 Recent developments in the academic discourse are not on disciplinary silos but on breaking down the rigid boundaries between disciplines and bringing in more fluidity and permeability. TEDx Alliance University with the theme ‘Beyond Boundaries’ takes up the challenge of transcending boundaries at the contemporary juncture and uncovering new knowledge, which stands at an alchemical meeting point of several disciplines. Through the event, Alliance University tends to inspire communities to broaden their knowledge and perspectives while also driving them to think differently. The goal with this endeavour propelled ideas into action on the TEDx Alliance University stage through power narratives that were around understanding human complexities and challenges. Alliance steadfastly upholds the commitment to shaping lives through scholarly teaching and learning, and that which contributes to an equitable and holistic transformation of society at large.

TEDxAllianceUniversity had speakers who brought in a variety of talks along with their emotions, achievements and the commitment to transform lives. The speakers were normal people but with stories that were extraordinaire, these included, Candida Louis, an Indian girl from a small town in Karnataka who took her passion to global touring on her bike; Ankita Mehra, a queer child who grew up to become an LGBTQ+ activist and a Diversity and Inclusion Leader; Ashish Raorane, one of the very few Indian cross-country rally pilots who has participated in the Dakar Rally, world’s toughest rally raid event as a privateer; Lt Col Rohit Mishra (Rtd.), an Indian Army veteran who co-founded an organization that empowers girls through self-defence and self-confidence; Malavika Avinash, one of the most popular names of the South Indian Film and TV industry with a dual role of being a dynamic political spokesperson; Ruchir Falodiya, an alumnus of Alliance University who beat every odd to set his feett in the corporate world and be a role model for all who think life is challenging; Vaishnavi H S, a media professional who has been contributing in a big way to help producers and artists create award-winning shows, and Saiwyn Quadras, a master storyteller who has written scripts for Bollywood movies such as Mary Kom, Neerja and Parmanu: The Story of Pokhran.

The talks had in between and around them a musical performance by Alliance University student band, networking meet, event day lunch and much more that kept everyone excited and high on spirits. TEDx events are locally self-organized talk sessions that bring people together to share a TED-like experience. TEDxAllianceUniversity brought together students, faculty, staff, alumni, and invitees from various disciplines of business, law, engineering, liberal arts and beyond. Through the event, Alliance University celebrates the spirit of change and transformation that normal individuals have determined to bring about in their own lives and that of people around and all over through their stories and ideas worth spreading.