Joachim D’Souza, SDMC member of the high school section was the chief guest.

In his address he said, "A person may learn any number of languages. But the mother tongue has its own role and respect in ones life. We must not sacrifice our mother tongue for other languages thus."

The assistant teacher of the school Gregory Pais in address said, “Every language is an asset of the nation. Each language can be preserved just by it being spoken by its people. Konkani is spoken by Christian, Hindus, and Muslims communities. So, it is a language of unity.” 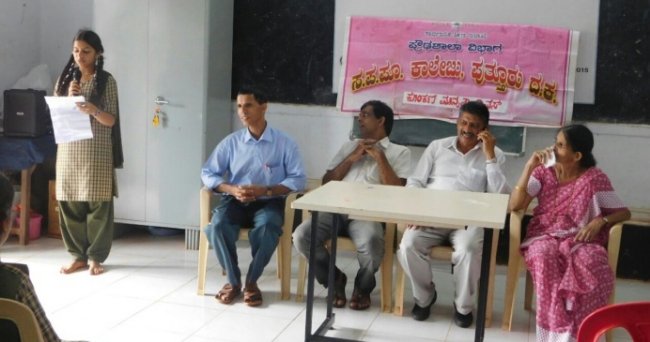 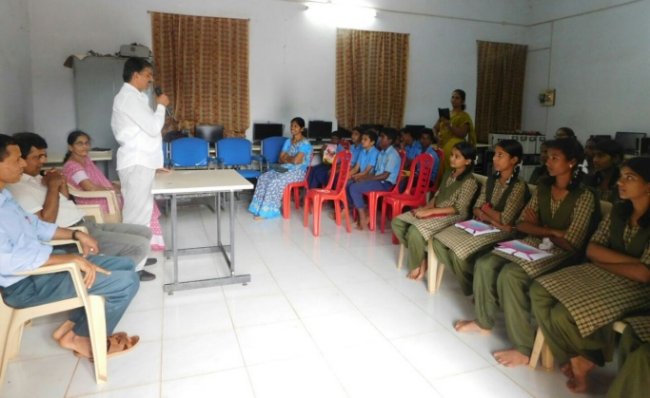 The programme was presided over by the senior teacher Jayashree. Number of competitions were organised on the occasion.

Riyona Vinisha and Sakshi Nayak placed first in the Konkani quiz. Priya D’Souza And Shantheri Shenoy were runners up.

Poornima Nayak read out the list of winners. The guests on the dais distributed the prizes. Teachers Sindhu, Vimala, Mercy Mamatha Devaki and Ashlesh Kumar and Jagannath helped organise the function.