Udupi, Jun 23: The officials of the department of mines and geology raided a place where illegal sand extraction from River Swarna was going on at Padutonse, Hoode near Malpe. They have seized four boats from the spot.

The raid was conducted on Tuesday June 22 afternoon, based on reliable information. Irshad from Padutonse had been found extracting sand illegally from here in March this year with the help of workers from Uttar Pradesh. The department of mines had fined him and warned him to close the sand mining activity. Still, illegal sand extraction continued to happen here. 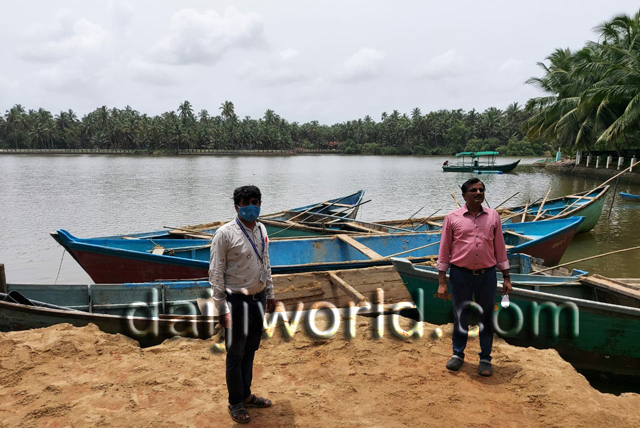 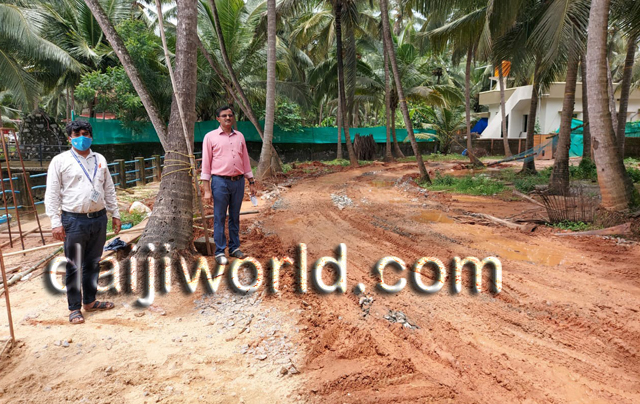 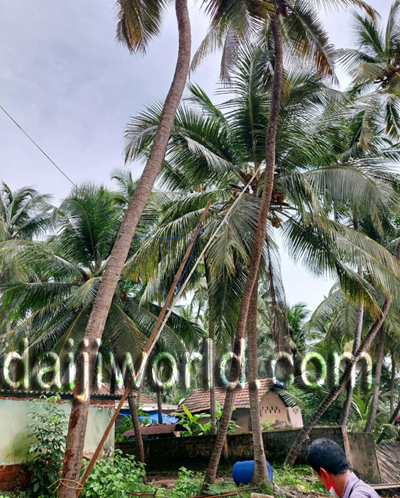