Mumbai, Oct 15: Following the complaint by Sameer Wankhede, zonal director of NCB, of suspected stalking, his security cover is stepped up. He was provided with a gun wielding constable by the city police from Thursday, October 14.

Sameer already has two guards as cover while moving. Sameer had complained to Sanjay Pandey, DGP on Monday that the CCTV footage of his visit to his mother’s graveyard where he had gone to pray was taken away. He was also accompanied by two police officers of Oshiwara police station. 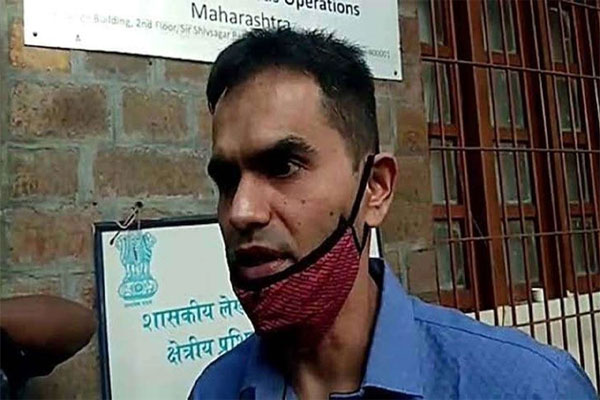 Statement of Sameer will be recorded by the police on Friday as part of the investigation.