US reaches interim deal with 5 nations on digital services tax

Washington, Oct 22 (IANS): The US announced that it has reached a deal with Austria, the UK, France, Italy and Spain on digital services taxes (DSTs) during the interim period prior to the implementation of Organization for Economic Cooperation and Development (OECD) global tax agreement.

The OECD announced in July that over 130 countries and jurisdictions have joined a two-pillar framework to reform international corporate taxation rules, which has recently been endorsed by G20 financial leaders, Xinhua news agency reported on Friday. 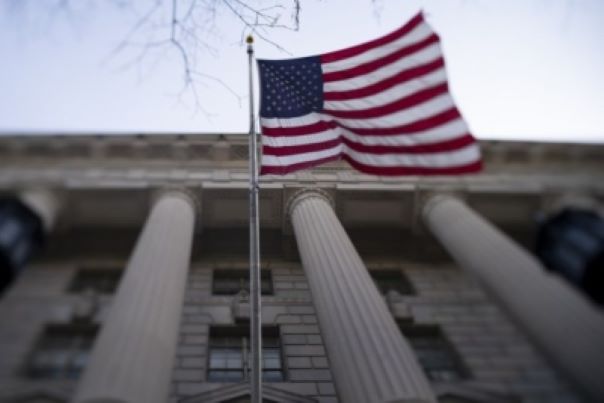 The so-called Pillar One of the framework aims to re-allocate some taxing rights over multinational enterprises from their home countries to the markets where they have business activities and earn profits, an attempt to settle the longstanding battle between the United States and European countries over DSTs.

"In coordination with Treasury, we will work together with these governments to ensure implementation of the agreement and rollback of existing DSTs when Pillar One enters into effect," US Trade Representative Katherine Tai said in a statement.

"We will also continue to oppose the implementation of unilateral digital services taxes by other trading partners," Tai added.

Under the deal, in defined circumstances, digital services taxes liability that US companies accrue during the interim period will be creditable against future income taxes accrued under Pillar One under the OECD agreement, according to the statement.

In return, the US will terminate the currently-suspended additional duties on goods of the five countries that had been adopted in the DST Section 301 investigations.

The statement added that Turkey and India, the other two countries covered by the DST investigations, have not joined the deal.