For the past 21 years Tulu Koota Kuwait indulging itself in various welfare activities which benefits the society in Tulunadu as well in Kuwait. This time TKK thought to do something special to the society where we live in and for the first time in the history of TKK an attempt to pay back to the society under a caption of 'Keen to Keep Clean' by organizing Garden Cleaning programme. 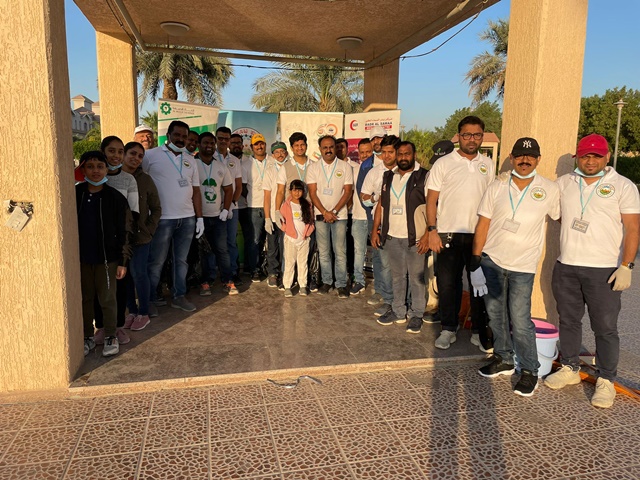 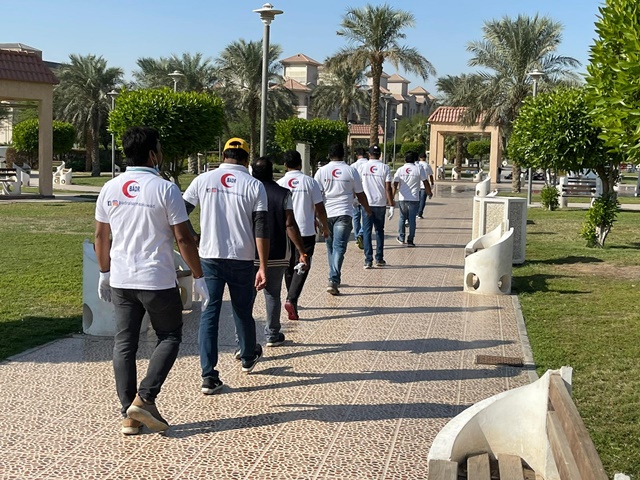 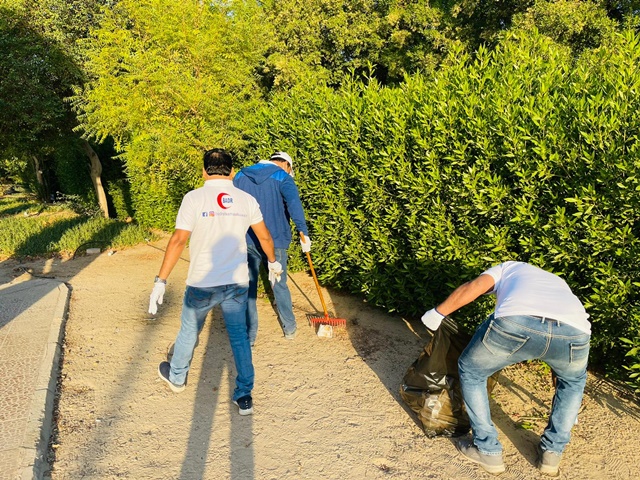 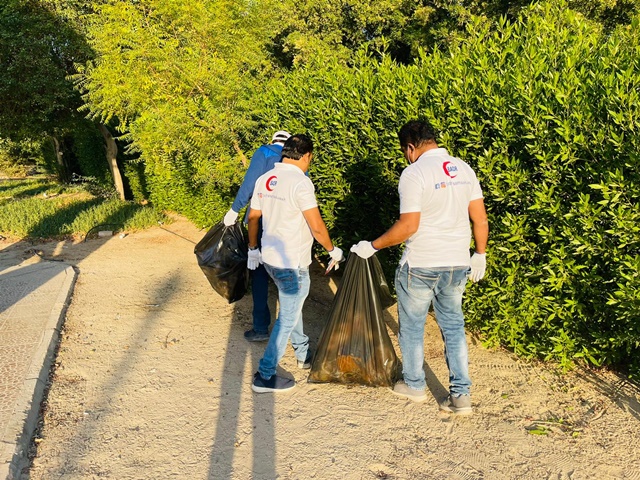 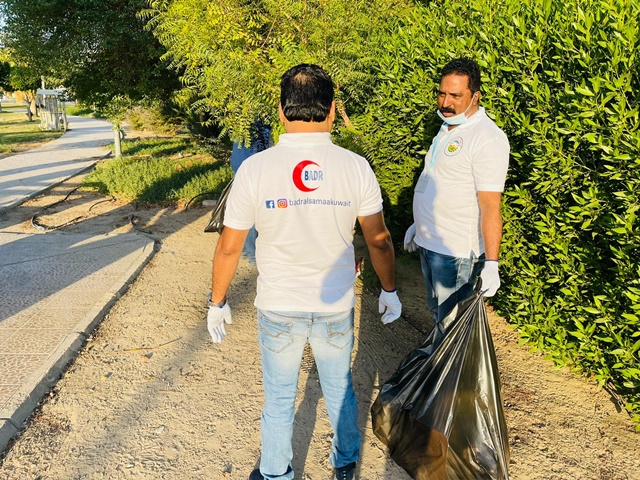 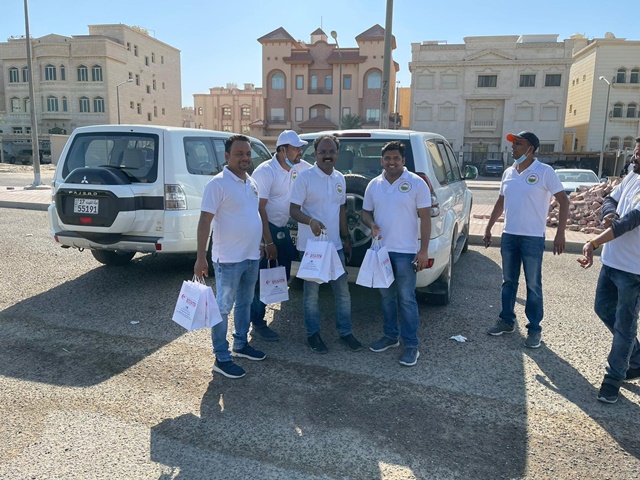 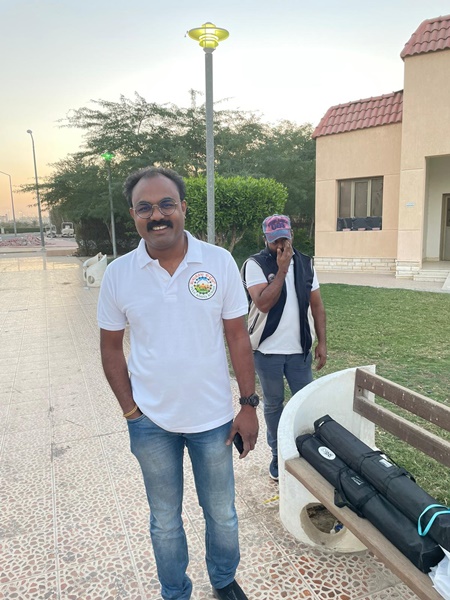 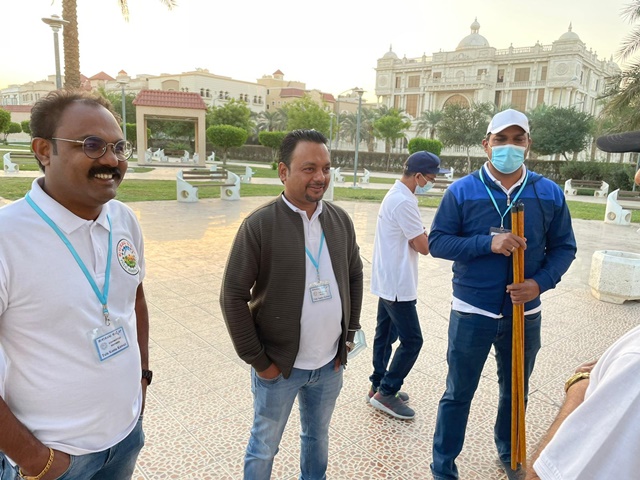 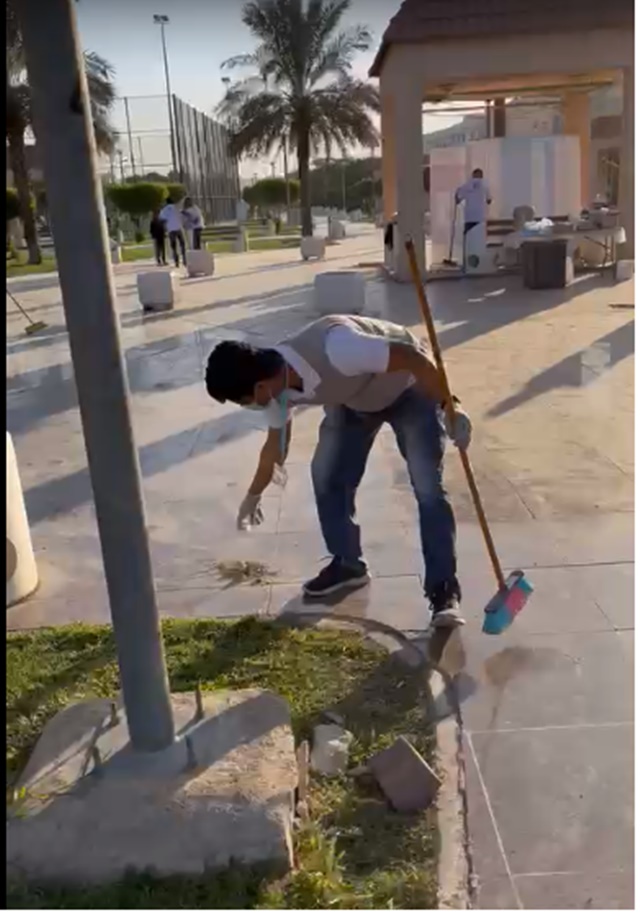 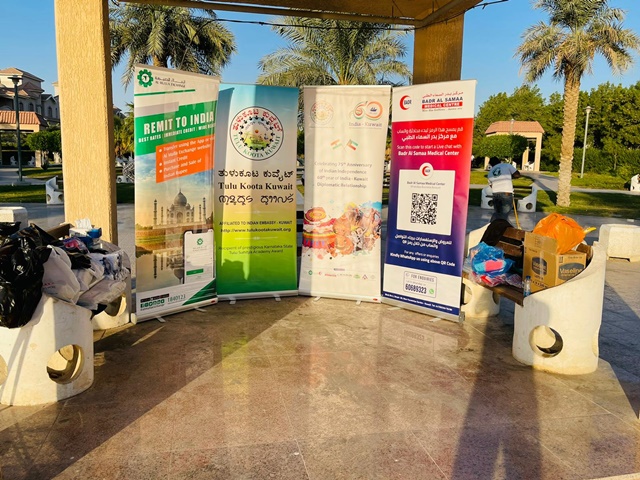 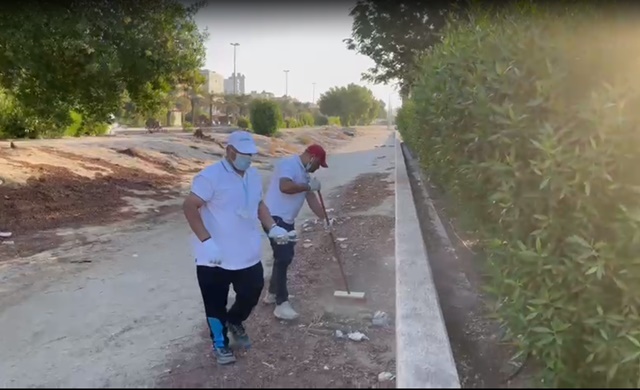 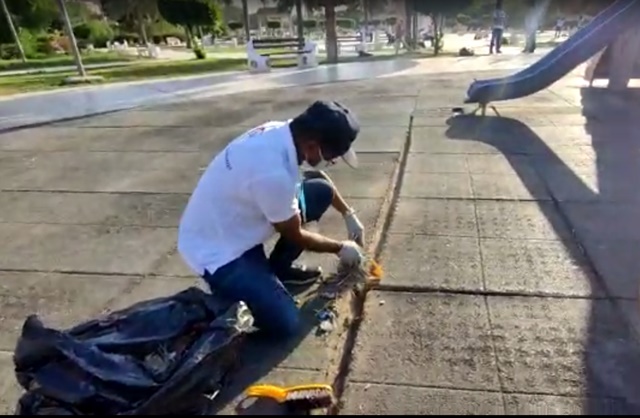 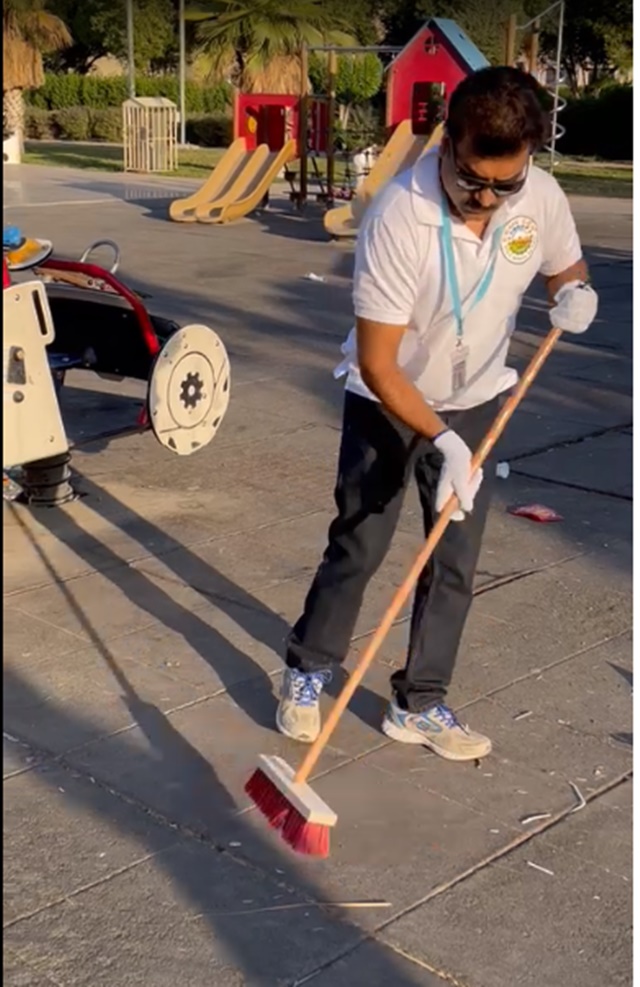 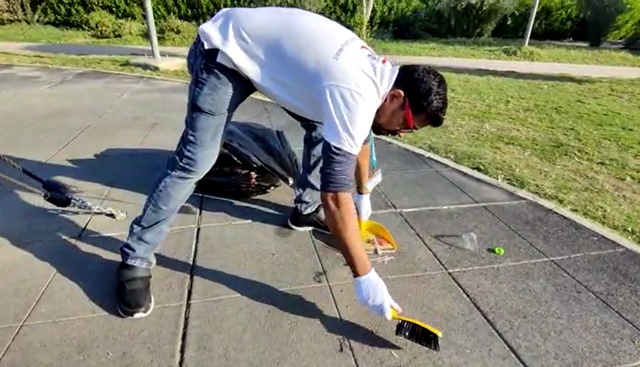 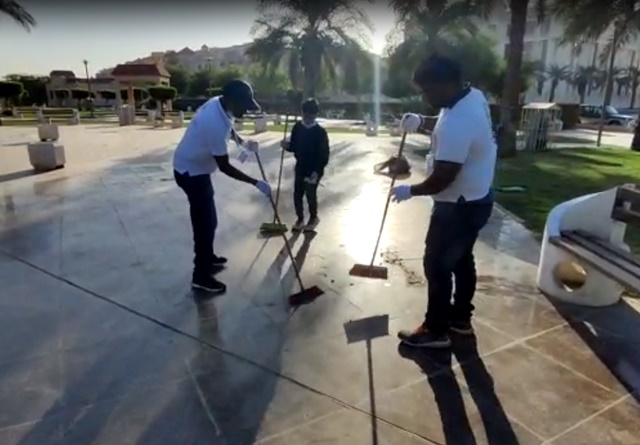 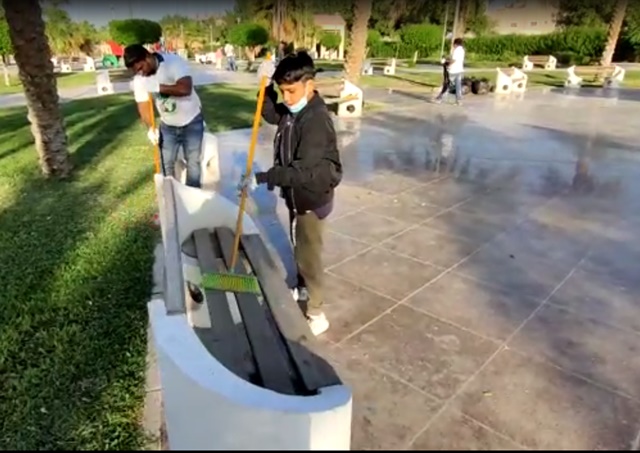 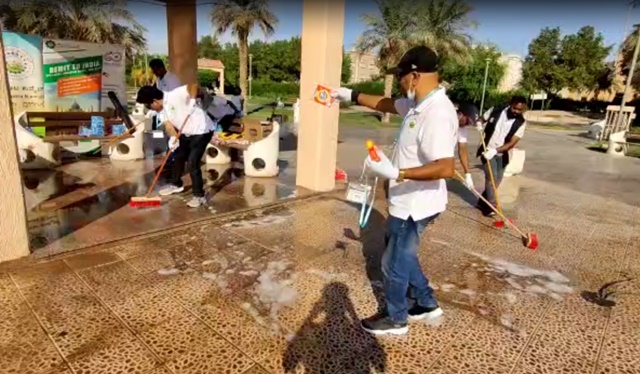 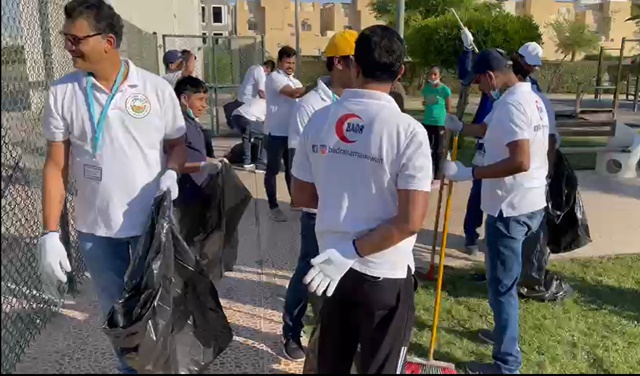 This noble task was kicked off well on time and around 30 TKK committee members and their family members, kids participated whole heartedly in this giving back to the society program. Though it was chilly weather in the early morning, the enthusiasm and dedication of the committee members who had gathered for this program was commendable.

Energetic and dynamic sports secretary of the association Chandrahas Shetty coordinated the whole event. The Committee members who were present dedicated their time and put their best efforts in cleaning the garden and contributed to the successof the event.

Young and dynamic president of TKK Sanat Kumar Shetty briefed the importance of this program about how one can server the karma bhoomi with charity works which is very much needed to keep clean mother nature. He thanked Chandrahas Shetty for planning and taking lead of this successful programme and making sure that programme above satisfaction. He mentioned special thanks to advisors, MC members for thier contribution and support and vice president Abdul Razakm also the manager of Badr Al Samaa for supporting the event with sweet boxes and Sangeetha Restaurant for their breakfast.