Kundapur, Nov 24: A missing complaint has been filed in Kundapur police station about a man going missing after leaving home for the stated purpose of going to Saudi Arabia.

Muhammed Jaleel (36) from Manuru Kotathattu, became untraceable after leaving home. He was employed in Saudi Arabia and reportedly he had returned home on October 17.

He expressed his intention to return to his job in Saudi Arabia. His son had accompanied Jaleel to Kundapur KSRTC bus station on his return journey. But Jaleel has neither returned home nor reached Saudi Arabia, his family said when pleading with the police to find out his whereabouts. 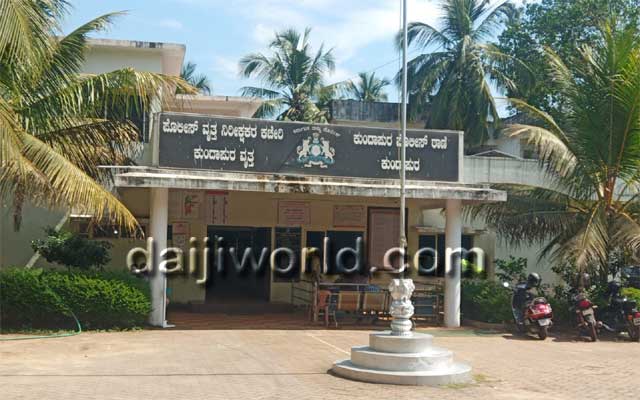 The police have registered the complaint and begun an investigation.