Beltangady, Nov 25: After some locals tipped them off about illegal cattle tracking at Anjanabettu, Kadirudyavara in the taluk, the police raided the spot and rescued two cows and a calf. Seven people were also taken into custody by the Beltangady police. The incident happened on Wednesday November 24.

Accused Basavaraj, Avinash B R, Ashfaraj, G S Harish, B S Harish, Sheena Poojary and Ismail were taken into custody. The accused were taking with them two cows and a calf worth about Rs 18,500 at about 2.45 am. Some accused came forward to negotiate sale of the animals at Anjanottu. The car and people inside the car were questioned and a case was registered in Beltangady police station. Total value of the things seized has been estimated at Rs 2.08 lac. 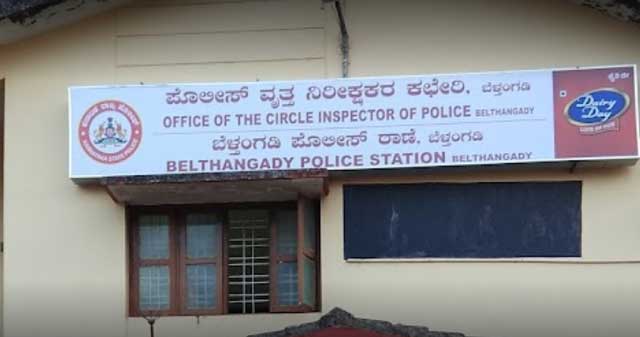 In a counter complaint, Harish from Mudigere taluk told the Beltangady police that the animals had been bought from the house of Sheenappa Poojary for undertaking dairying. He said that the vehicle was intercepted by a gang of Bajrang Dal activists at Anjanottu, Kadirudyavara village. He added that himself and Basavaraju were beaten up, and sought action against the accused.