Puttur, Jan 14 (IANS): The court has rejected the bail plea of a police constable who was arrested on charges of sexually exploiting a minor rape survivor.

The Puttur Fifth District and Sessions Court gave the order on Thursday.

The accused cop Shivaraj, a police constable attached to the Kadaba police station in Dakshina Kannada district, was arrested on September 28. The police have submitted a charge sheet regarding the case and after 100 days of his arrest the court rejected his bail plea considering the seriousness of the case. 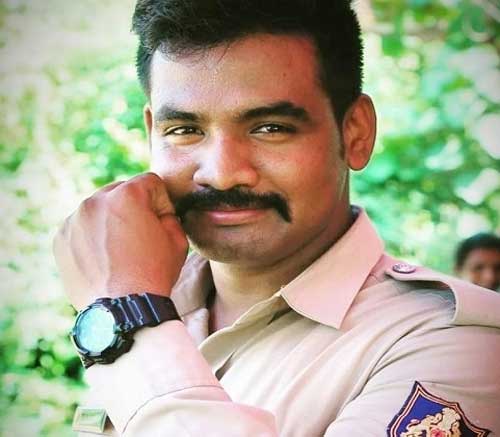 The accused had met the minor girl when she had lodged a case of rape two years ago in Kadaba police station. Misusing his power, the accused used to interact with the minor girl regarding the case. He visited her house on the pretext of issuing summons and developed friendship with the girl.

After promising to marry her, the accused sexually exploited the girl. When the girl became five-and-a-half months pregnant, her parents came to know about it and questioned the accused.

The accused flatly refused to marry the girl. In turn, he told her parents to get the abortion done and he would give the money.

The horrific incident came to light when the father of the victim had lodged a complaint with the police against the police officer. The accused had also kept the victim and her mother as captives in an undisclosed location.

The investigations revealed that the accused policeman made a digital transfer of Rs 35,000 to the cellphone of the victim's mother and they got the abortion done.

Superintendent of Police Dakshina Kannada district Rishikesh Bhagawan Sonawane stated that the accused would be terminated from the service. He also underlined that the police department will never take his side.

The jurisdictional Kadaba police that are investigating the case have registered cases under IPC Section 376 (2) (Being a police officer, public servant, takes advantage of his official position and commits rape on a woman), 506 A(criminal intimidation), 5 (A), 5 (J) (ii)6 of Pocso (Protection of Children from Sexual Offences) Act 2012.