Mumbai, Feb 27 (IANS): The Income Tax (I-T) Department has seized around Rs 2 crore from the premises of family and associates of Shiv Sena corporator and Standing Committee chairperson of BMC, Yashwant Jadhav during raids.

The I-T department had on Friday (February 25) conducted search operations at the premises of Jadhav, his family members, associates and a few contractors of the Brihanmumbai Municipal Corporation (BMC). 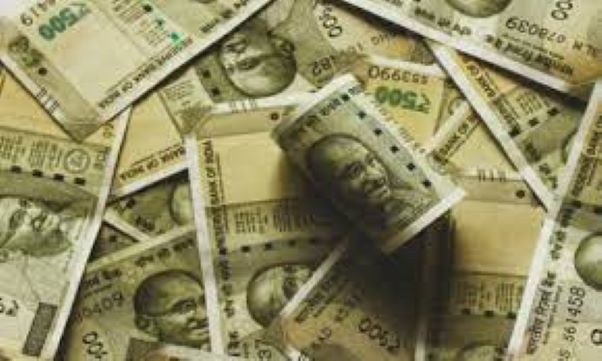 The house of one Bimal Aggarwal, an associate of Jadhav was also searched and cash was also recovered from the place. He (Aggarwal) had recently filed an extortion case against former Mumbai Police Commissioner Parambir Singh.

It has been alleged that Jadhav allegedly received bribes and invested in shell companies between 2018 and 2020. Cooper castle, Mazgaoj, Bhaykhala were the places where the I-T department conducted search operations.

It was alleged that Jadhav took money from the contractors to help them get tenders of the BMC during 2018 and 2020. Sources said that around Rs 15 crore was paid as a commission to Jadhav. The source said that this amount was termed as black money.

"Jadhav gave this money to a few private firms, which later transferred the whole amount into his shell companies, which were incorporated in the names of his family members and relatives," sources had said.

After complaints were filed against Jadhav, the I-T department initiated a thorough probe and found that around Rs 15 crore were allegedly collected by Jadhav.

The I-T department had learnt during the preliminary inquiry that a few transactions were conducted into his account from some Dubai-based firms. The I-T officials had questioned Jadhav and his family members regarding this transaction.

All the work related to passing of tenders and clearing the payments is done by the chairman of the BMC's standing committee. The opposition in Maharashtra had been raising the issue and demanded a thorough audit of all the tenders passed by Jadhav.

Further probe in the matter is underway.