Doha, Apr 4: The ICC-ONE Toastmasters’ Club held its 400th milestone meeting on March 31, Thursday evening, at Mavericks 365. The club will be completing 19 years since formation in May 2022. The 400th Meeting of the Club was grand celebratory one wherein members were invited with their families to relive the 19 years journey.

The club president TM Anjali Amol Pimple called the 400th meeting to order. TM Anjali Pimple welcomed the district officials, the club members, their families, and guests. She then emphasized on the importance of 'Celebrating Success Together'. And mentioned that during all these years the club has come out stronger due to the support of the club members. The meeting was inaugurated by TM Syed Abdul Hye Sir, one of the senior most Toastmasters of the ICC ONE Club. The charter president DTM M I FARID was called upon to give an inauguration speech. He narrated the story of formation of the Club and wished all the members to prosper on their Toastmaster’s journey. 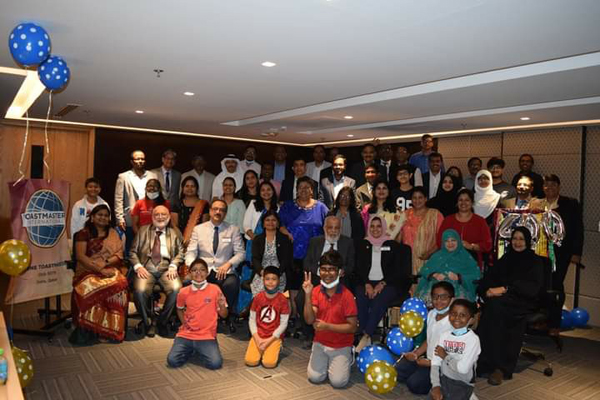 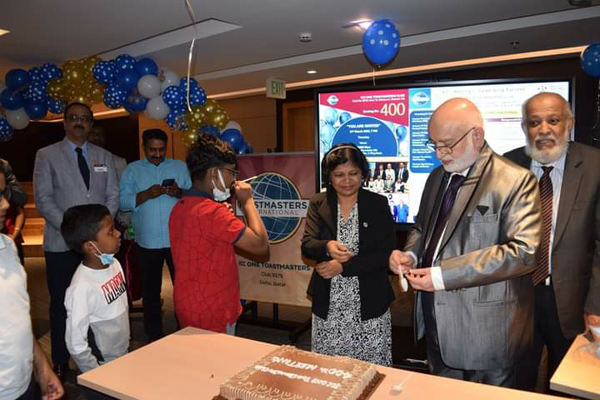 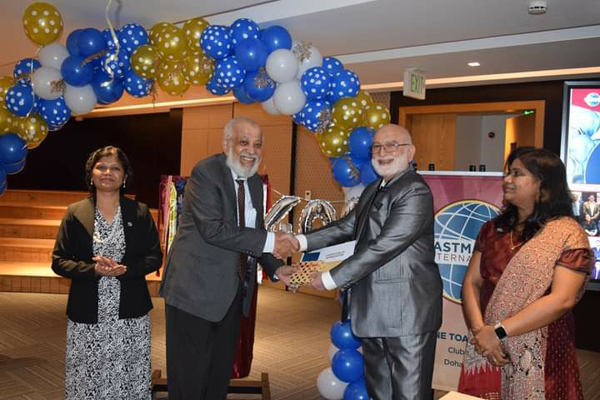 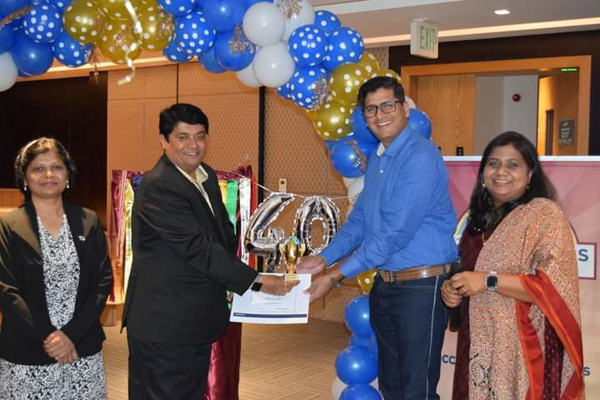 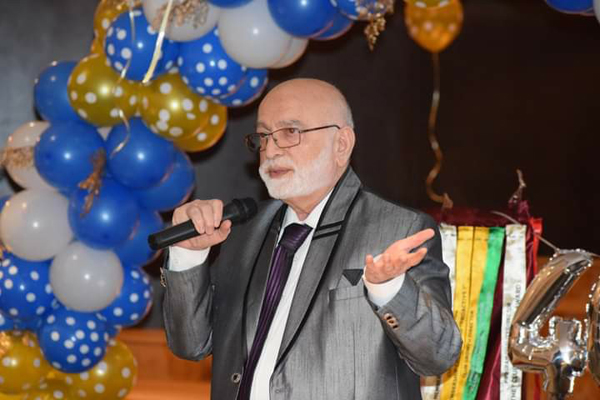 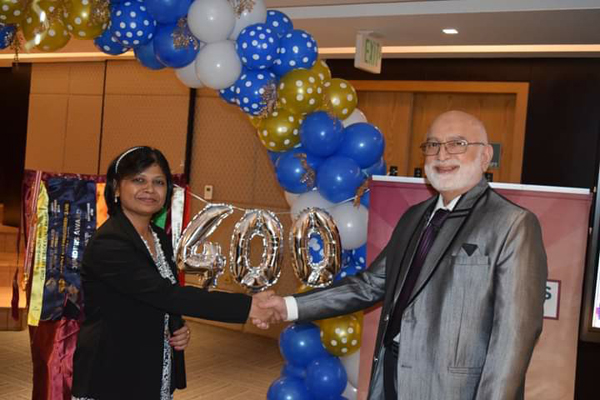 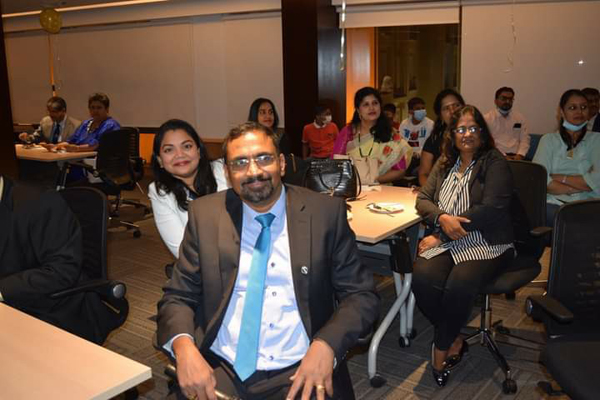 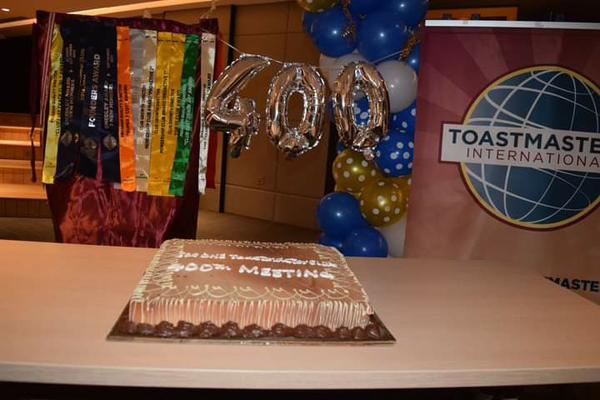 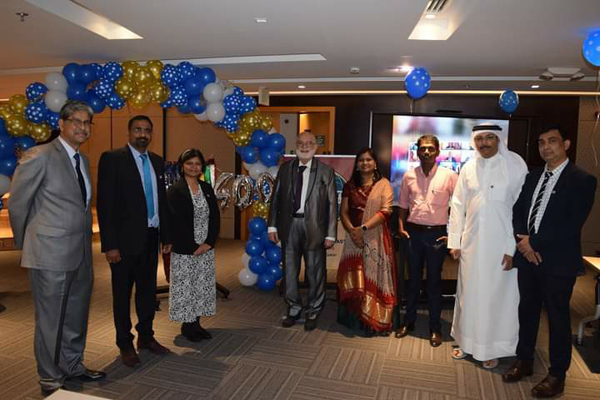 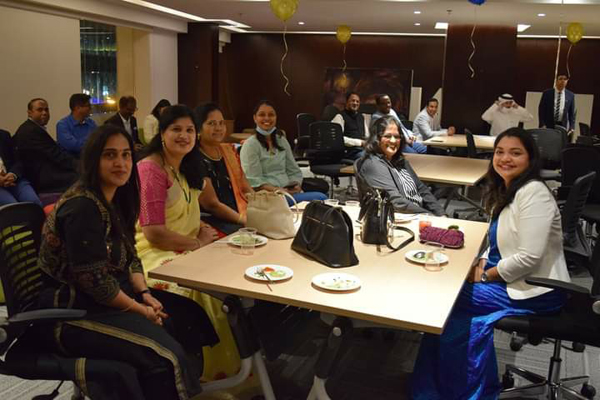 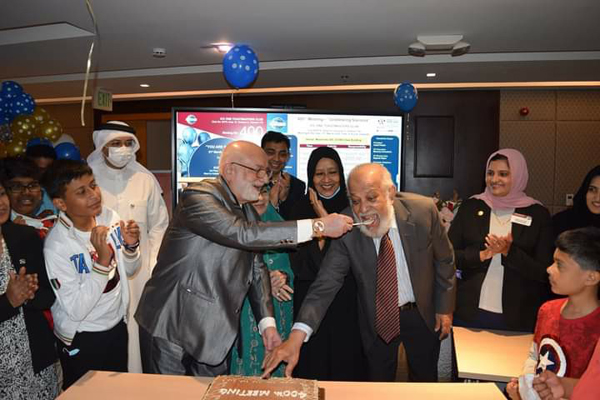 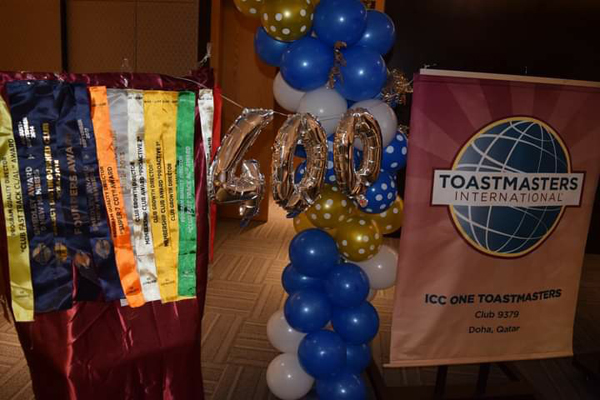 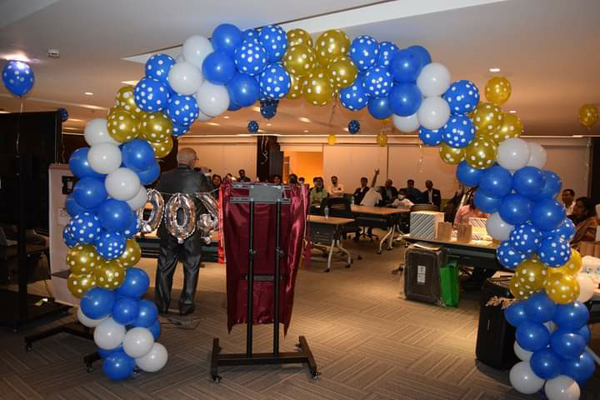 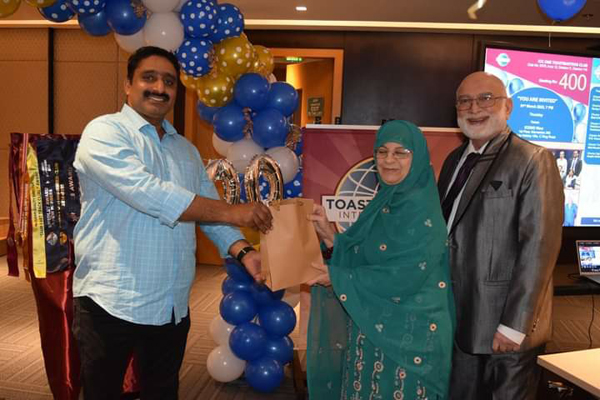 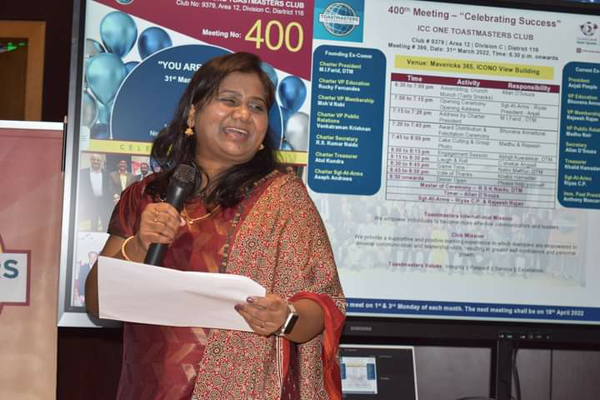 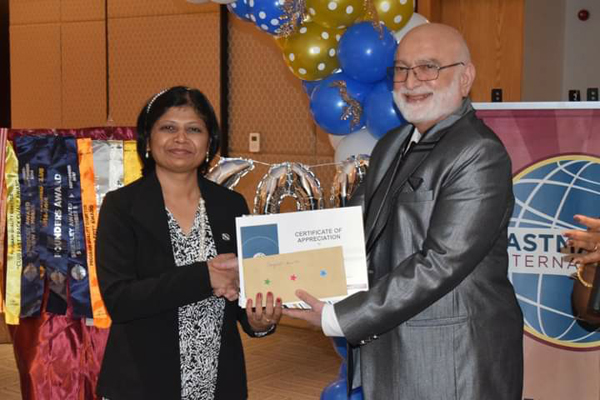 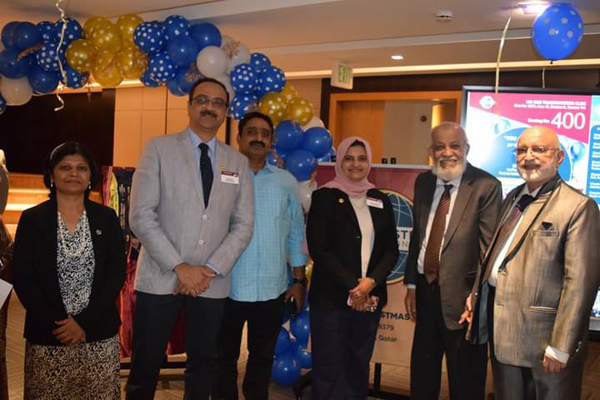 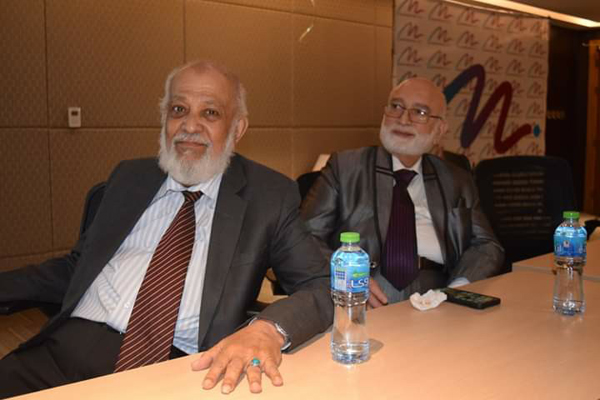 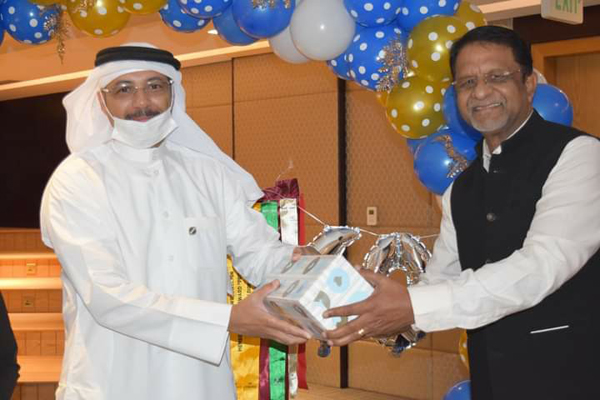 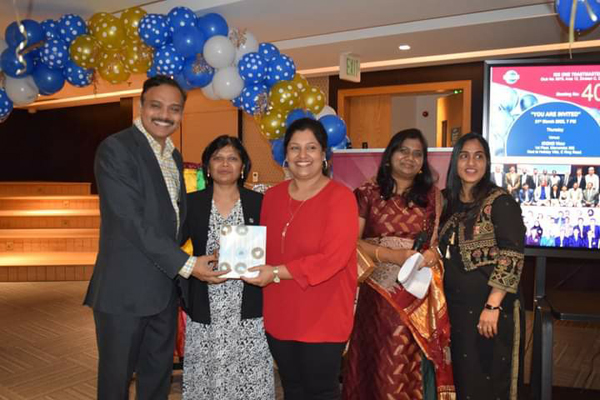 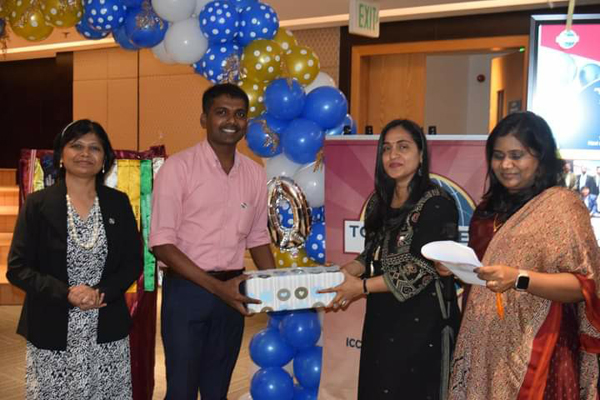 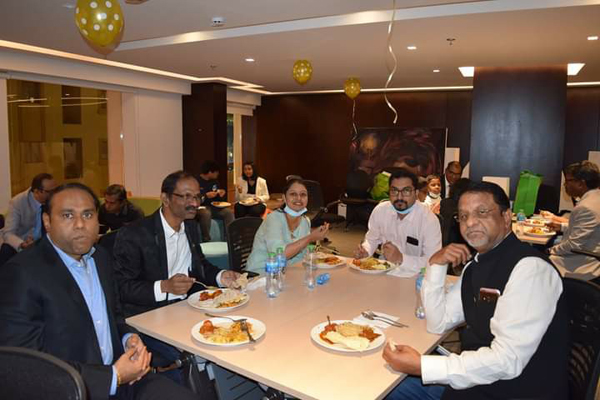 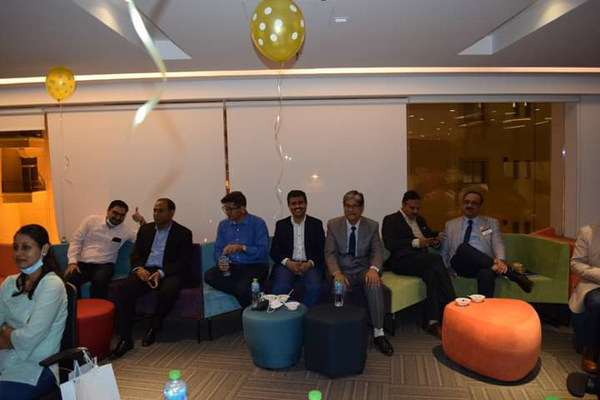 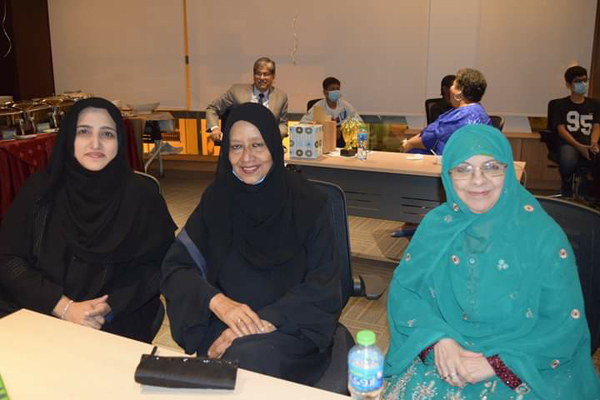 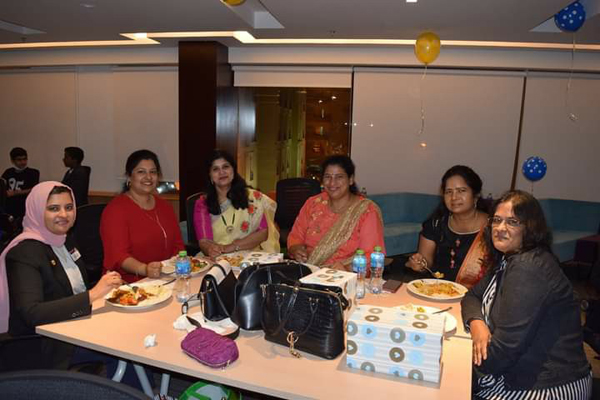 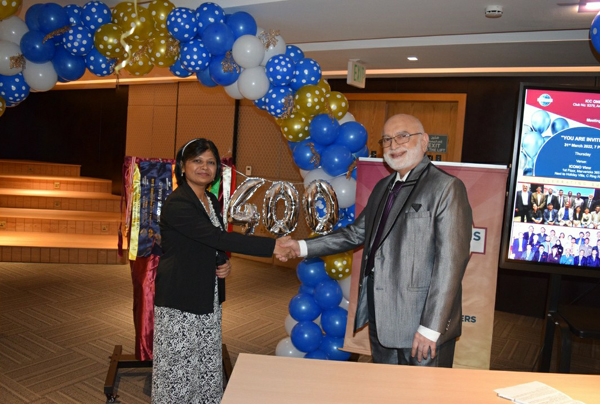 VPE TM Bhuvana conducted the Felicitation ceremony. Members were presented with awards and certificates for their outstanding contribution throughout the years. All the members and their families were also felicitated at the hands of the invited dignataries.