40% MLCs in UP have criminal cases registered against them: ADR report

Lucknow, May 4 (IANS): The recent 'Vidhan Parishad' (Legislative Council) elections to 36 seats in Uttar Pradesh have nearly 40 per cent members having criminal antecedents.

According to the analysis report released by Association for Democratic Reforms (ADR) on Wednesday, out of the 35 MLCs analysed, 14 MLCs have declared criminal cases against themselves. 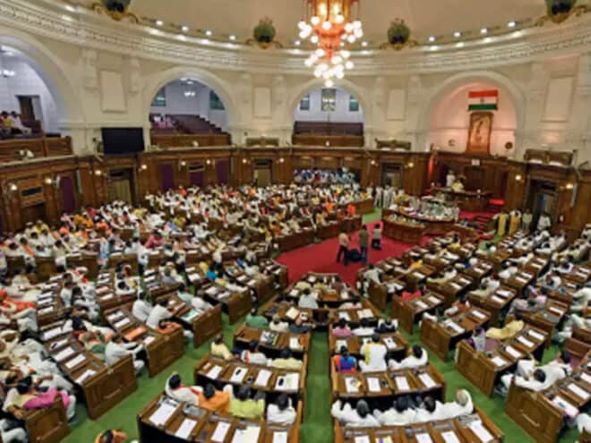 Out of the 35 newly-elected MLCs, 33 are crorepatis. Thirty-three MLCs from BJP and two Independent MLCs have declared assets worth more than Rs 1 crore.

The average of assets per MLC in the Uttar Pradesh Legislative Council elections is Rs 17.39 crore.

Title: 40% MLCs in UP have criminal cases registered against them: ADR report