Kasargod, May 25: A Kasargod resident has died in a mishap at a hotel in Abu Dhabi.

It is reported that he was a victim of a cooking gas cylinder explosion in the hotel which has injured several others as well.

The incident occurred on Monday afternoon, May 23 when Dhanesh was consuming food in the hotel. He was critically injured and was admitted to hospital, but he died without responding to treatment. 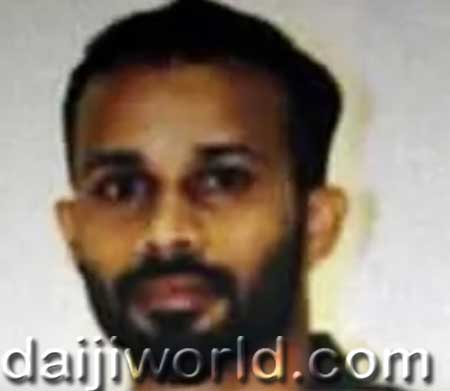 It is said that several people were injured in the mishap. Dhanesh had gone to Abu Dhabi two weeks ago. His family sources informed that the process of sending home his mortal remains is in progress.