Mangaluru, June 23: The Additional Sessions and FTSC-2 court sentenced a man accused of sexually harassing and impregnating a girl employee of the cloth shop owned by him, to 10 years of rigorous imprisonment (RI) and slapped a fine of Rs 60,000.

Abdul Latif alias Ichha (42), a resident of Kandavara village is the convict.

Abdul Latif owned Fatima Dress Collections outlet at Kaikamba of Tenka Ulepadi village. A girl had joined for work in his shop. In April 2017, one afternoon the girl complained of a headache. Abdul Latif bought her a glass of juice and gave her a tablet saying it's for headache. However, as soon as the girl consumed the juice and tablet, she fell unconscious. Abdul had intercourse with the girl. 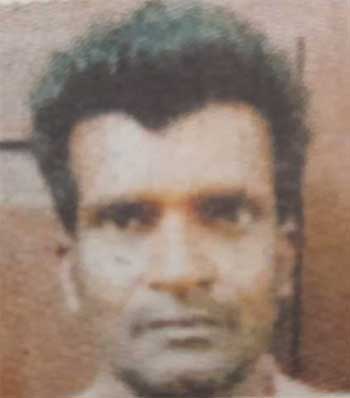 After the girl regained consciousness, he threatened her not to reveal the matter to anyone stating that he had made a video of the whole act which he would post on social media. Abdul raped the girl repeatedly afterwards due to which she got pregnant.

In the fourth month of her pregnancy, the girl filed a complaint at Bajpe police station on August 11, 2017. Later she gave birth to a baby. The DNA examination confirmed that the accused Abdul Latif is the father of the child.

Justice K M Radhakrishna sentenced Abdul Latif to 10 years of RI and slapped on him a fine of Rs 50,000 fine under column 6 of POCSO Act and one year of normal imprisonment and Rs 10,000 fine for threatening the victim.

Though a case was filed on Geetha, who also used to work in the shop, on the accusation of helping the convict, she was acquitted as the prosecution could not prove her guilt.