Udupi, Jun 30: People belonging to the ward of the president of Udupi City Municipal Council (CMC) have been put to inconvenience following the commencement of unscientific road works being taken up during the monsoon.

Road is being widened from the BSNL office tower to Kodange Shri Rama Bhajana Mandir in the Parakala ward of Udupi City Municipal Council president Sumitra Nayak which is a cause for public inconvenience. 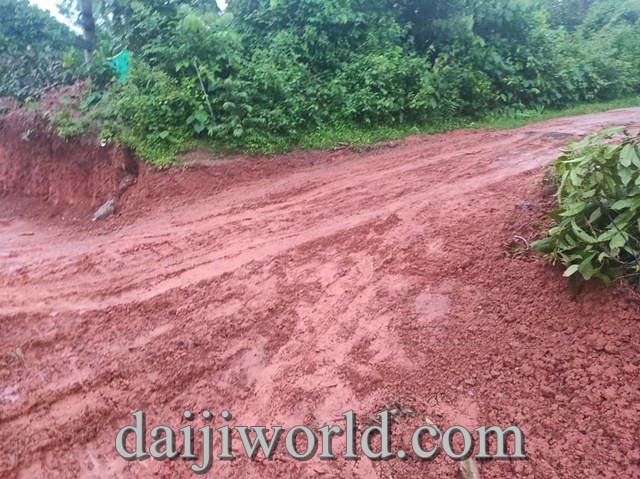 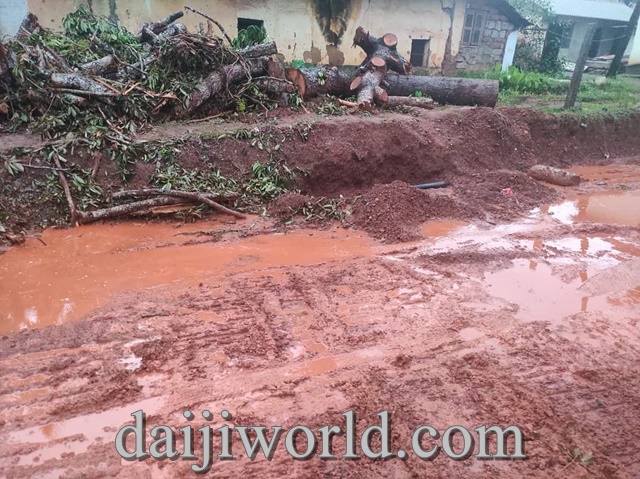 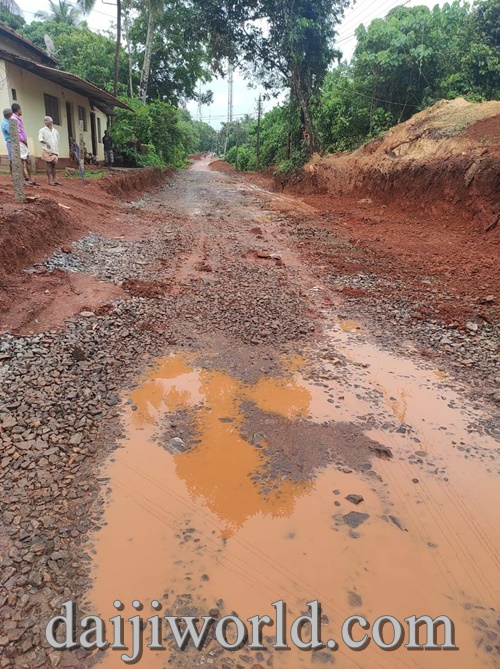 The department and the contractor who had to start and complete the work before the monsoon have begun the work after the monsoon commenced. As the Udupi district is receiving incessant rainfall, people have to walk on the marshy road as the work has not been completed.

Though the work began 1.5 months ago the work is incomplete. Now they have started measuring the road after shifting the electric poles for namesake. After JCB dug up the road the pedestrians are inconvenienced to walk on the road as it is marshy.

According to sources, it is now learnt that the work on the road will continue from August. Till then, the public is expected to bear with the marshy road.

People are demanding senior officials to take action against those officials who started the work during the monsoon.