Bengaluru, Jul 2 (IANS): Lokayukta Special court in Bengaluru has sentenced a retired Superintendent of Police (SP) to four years' imprisonment and imposed a fine of Rs 1 crore for amassing wealth 53 per cent more than his known source of income.

If Srinivas Iyer fails to pay the penalty he will have to spend additional two years in jail, the order read.

In 2007, the accused's residence was raided by the Lokayukta police. He worked as the SP of the Armed Police Training School in Yelahanka, Bengaluru. 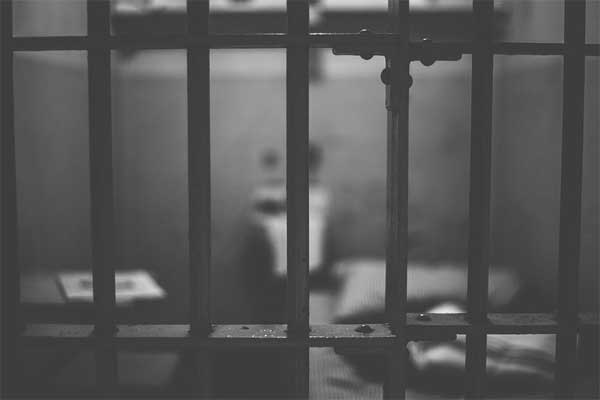 The raid was conducted on a tip-off regarding amassing of wealth disproportionate to income. The raids revealed that the accused possessed 53 per cent wealth in exceess to his income.

A complaint under the Prevention of Corruption Act has been lodged and a charge sheet submitted with the 77th City Civil and Sessions Court which is also known as Lokayukta Special Court.

Judge S.V. Srikanth has completed the inquiry and pronounced the judgment on Friday.