Tehran, Jul 2 (IANS): At least five people were killed and 49 others injured as three earthquakes measuring above 6 on the Richter scale jolted Iran's southern Hormuzgan province on Saturday, an emergency official said.

According to the official, the first 6.1-magnitude quake occurred at a depth of 10 km at 2.02 a.m., followed by two strong tremors of up to 6.3 magnitude a few hours later, reports Xinhua news agency.

Many aftershocks with a magnitude of above four have also been registered. 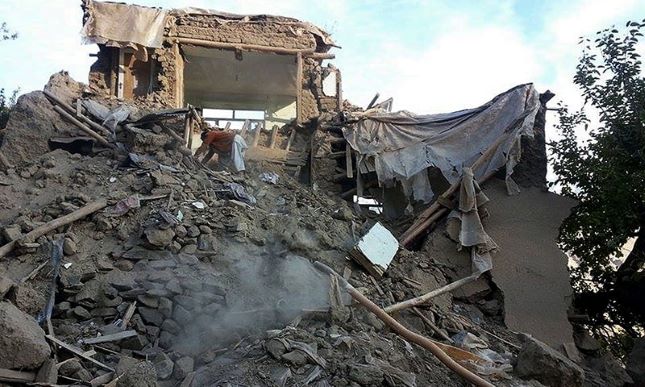 The earthquakes have damaged some houses in rural areas, destroyed a number of bridges and overpasses, and caused landslides.

Mojtaba Khaledi, a spokesman for the country's emergency services, said ambulances and helicopters have been sent to the quake-hit areas.

He noted that in some areas, power outages have occurred, which are being fixed.

The CEO of Hormuzgan Province's Red Crescent Society, Mokhtar Salahshour, said the rescue work has ended and that people have been given refuge in emergency shelters, adding tents and aid items have been distributed.