Bantwal, July 5: A youth was murdered by two others over the issue of honking and staring while passing by. A complaint in this regard is filed in city police station by friend of the deceased Mohammed Naufal (28), a resident of Shantiangadi.

The victim of stabbing incident is Mohammed Asif, a resident of Shantiangadi of B Mooda village. The accused are Mohammed Naufal and Mohammed Nasir, residents of Maripalla.

According to the details, the deceased Asif had called complainant Mohammed Naufal at around 10.30 PM on July 4 and asked him to come to Shantiangadi as accused Mohammed Naufal and Mohammed Nasir had threatened to kill him by obstructing his scooter while he was passing by. 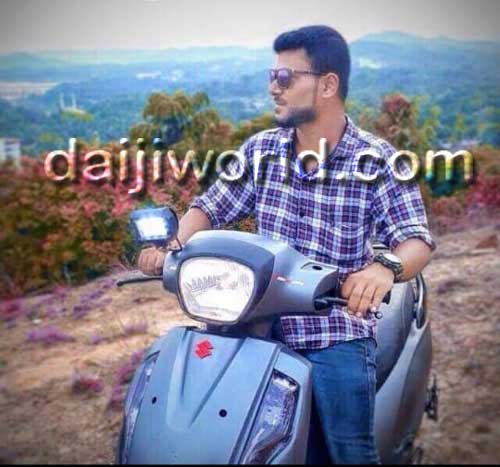 Asif, along with his brother Ansar and friends Kaushik and Nizamuddin rushed to the spot. When they reached, the Asif said that accused Naufal and Nasir had gone to Lagoon Coconut hotel at Ponnodi after threatening him.

Though Asif was rushed to Father Muller’s Hospital in Thumbay and later to Mangaluru for higher treatment, he succumbed to injuries.

According to the complainant Naufal, deceased Asif was stabbed by accused Naufal because of honking and staring at them while he was riding past them on his two wheeler.