Tehran, Jul 28 (IANS): The Iranian Intelligence Ministry has said that the arrested members of an "Israel-linked spy network" had sought to carry out a bomb attack in one of Iran's sensitive defence industry centres, official news agency IRNA reported.

Israel provided the terrorists with the most complex combined techniques for identifying the target's geographical position and inflicting massive damage, said a Ministry statement on Wednesday quoted by IRNA. 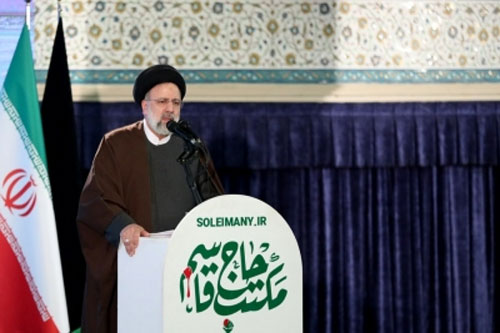 Among the seized items were eight strong bombs and eight small ones, four handguns, a large number of bullets, forged identity documents, and other personal items, the statement added.

The Ministry announced on Saturday that Iran's security forces had arrested "all members of an Israeli spy network" that intended to carry out terror operations in Iran, Xinhua news agency reported.

Israel has not commented on Iran's allegations yet.