Mangaluru, Aug 3: A case of cheating has been reported by a complainant at Mangaluru north police station.

In his complaint filed with the police, complainant Ramakanth Vasanth said he had loaded a lorry with a transporter by name Anjal Transport on July 25 to send 25.586 metric tonnes of raw cashew nuts valued at Rs 28 lacs that he had received from western Africa to Sindhudurga in Maharashtra. 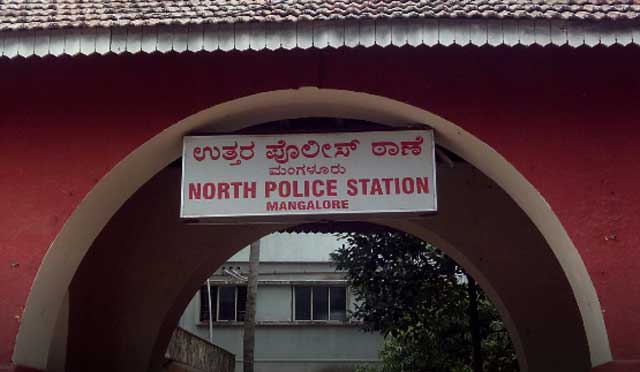 The consignment was supposed to be delivered on July 27 but the transporter had failed to do so and had cheated him, Vasanth said in his complaint.