Udupi, Aug 6: A college student has gone missing from Laxminagar near Tenkanidiyoor of Malpe near here.

Srijan (17), 12th grade student of a private tutorial college in the city is the one who is missing from the morning of August 4. 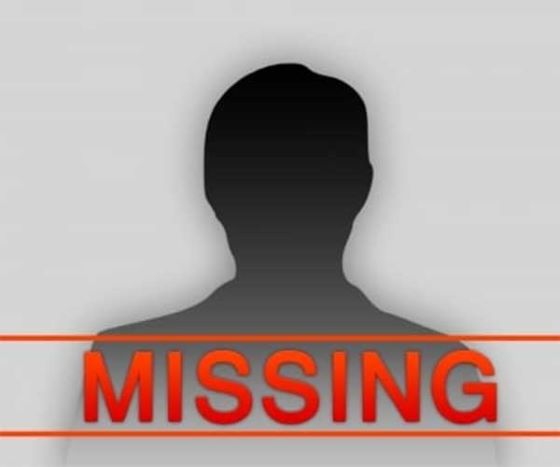 In a complaint filed with Malpe police station by Srijan’s mother Sharmila, her son went out of the house on the morning of August 4 and has not returned since.

It is also stated in the complaint that Srijan had left the house in similar fashion on two previous occasions and returned after some days.