Bengaluru, Aug 6: Chief Minister Basavaraj Bommai has instructed the officials to constitute two additional SDRF contingents to strengthen relief and rescue systems in the State to help in the event of natural disasters.

The Chief Minister, who held a video conference with the deputy commissioners of 21 districts, including Dakshina Kannada and Uttara Kannada, severely affected by heavy rains and floods during the last few days along with ministers and officials obtained details on flood havoc, landslides, crop losses and relief works. 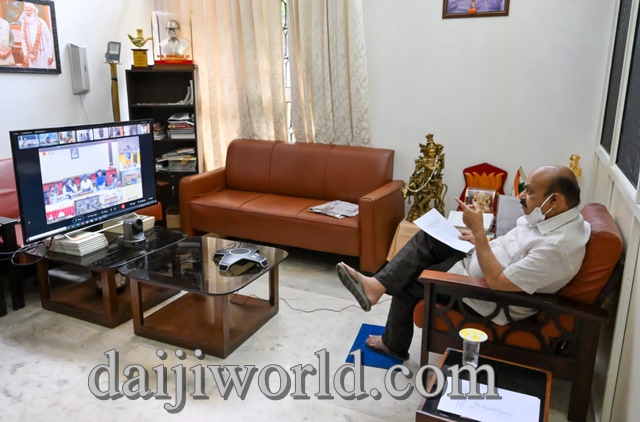 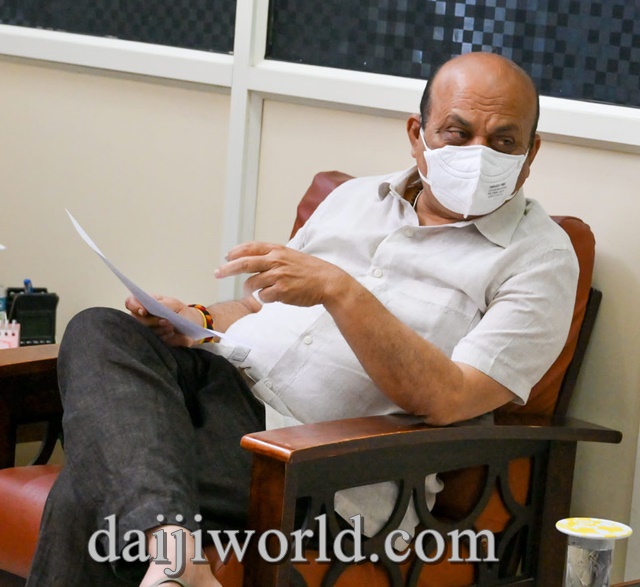 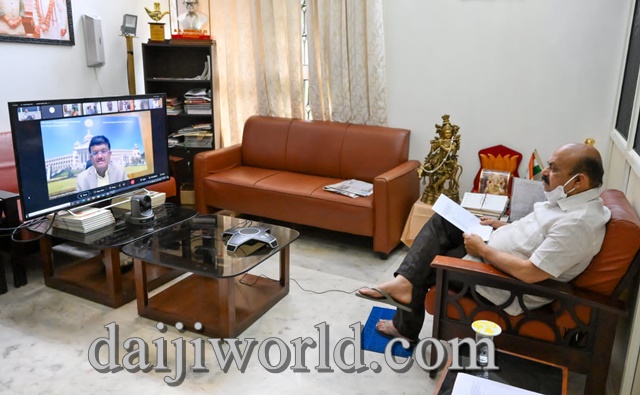 Already SDRF and NDRF contingents have been deployed in the flood hit areas of the state. The DCs should maintain constant contact with these teams and take up immediate relief and rehabilitation works, Bommai said.

According to the information up to August 2, a total sum of Rs 657 crore is available with the DCs in the state to take up rescue and relief works.

The State Government on Friday released another Rs 200 crore for 21 districts which includes Rs 20 crore for Dakshina Kannada and Rs 15 crore for Udupi.

There is no shortage of funds to take up relief and rehabilitation operations. Already Rs 200 crore has been released for 21 districts.

The DCs should take immediate action to disburse compensation for houses destroyed or damaged, Bommai said.

Repair and restoration of roads, bridges and electric supply lines should be taken up immediately. Power supply in villages should be restored and DCs should interact with concerned ESCOMS in this regard.

Adequate stock of electric poles and transformers should be ensured. Crop loss survey should be completed at the earliest and compensation should be disbursed without any delay, Bommai said.

The Chief Minister wanted the officials to issue flood alerts well in advance and instructed for action in this regard at Bennehalla in Gadag district, Varada river banks in Haveri district and other places. Alerts should be issued to villages downstream before releasing waters from reservoirs. Precautions should be taken to prevent breach of tank bunds, Bommai said.

Bommai wanted the officials to identify the areas prone to landslides in Kodagu, Dakshina Kannada and Uttara Kannada districts and shift the people in these areas to safer places. People should be provided with good quality food at the Care Centres.

Damages caused by incessant rains from June 1 to August 6.