He was speaking after chairing the hall programme held by Bantwal taluk administration as part of Independence Day celebrations.

“Prime Minister Narendra Modi has provided several programmes on the eve of 75th anniversary of India’s independence. The tricolour flag was hoisted in crores of houses respecting his words. I thank everybody in the constituency for maintaining peace for the last four years. PM Modi has provided free ration and free vaccinations to people during the pandemic,” he said. 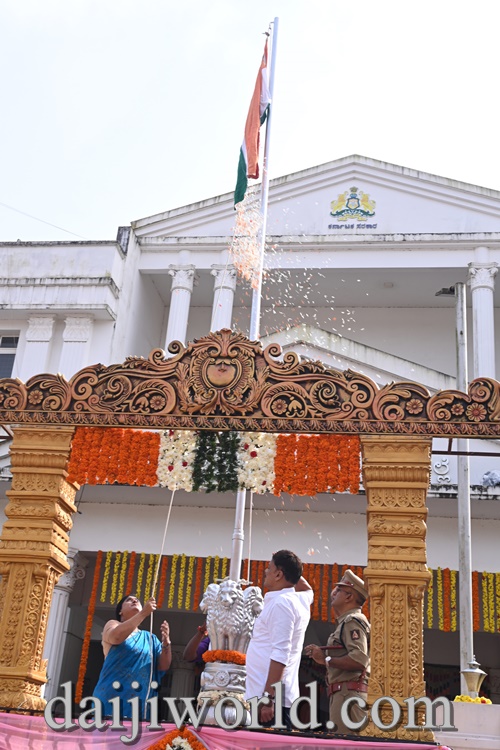 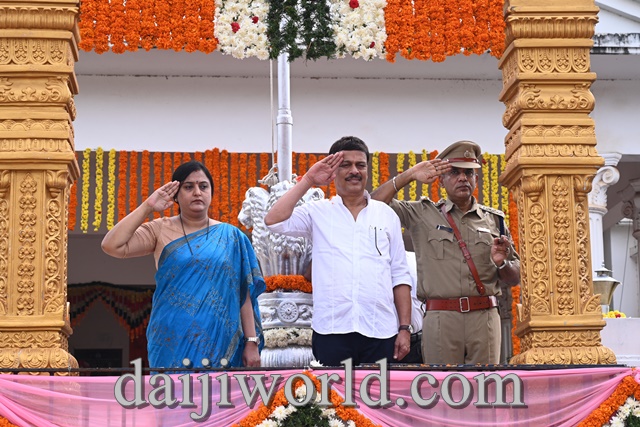 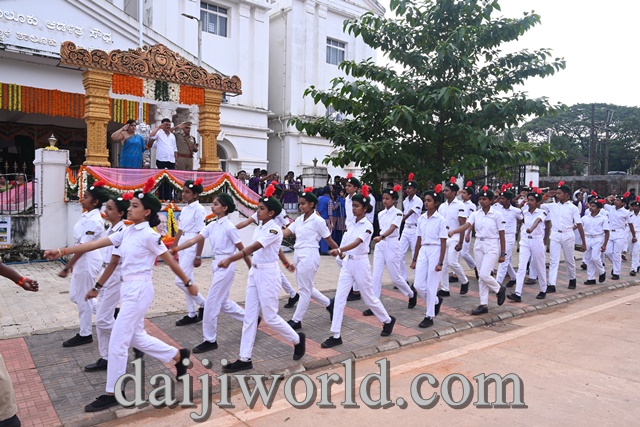 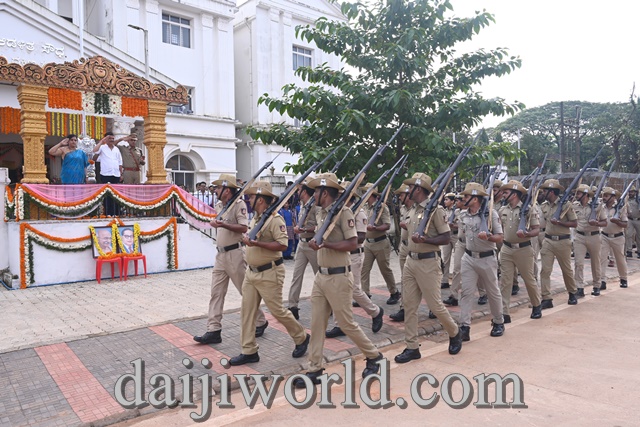 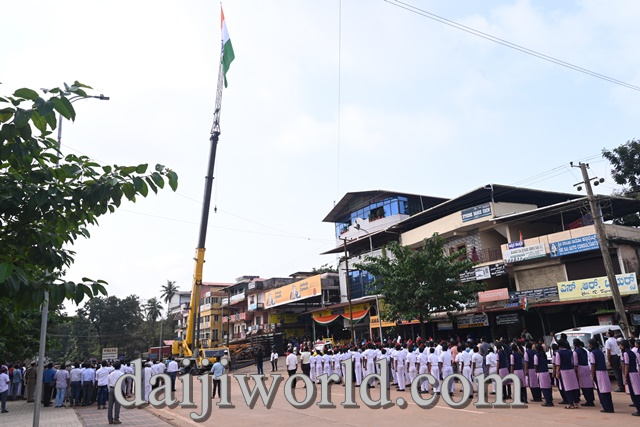 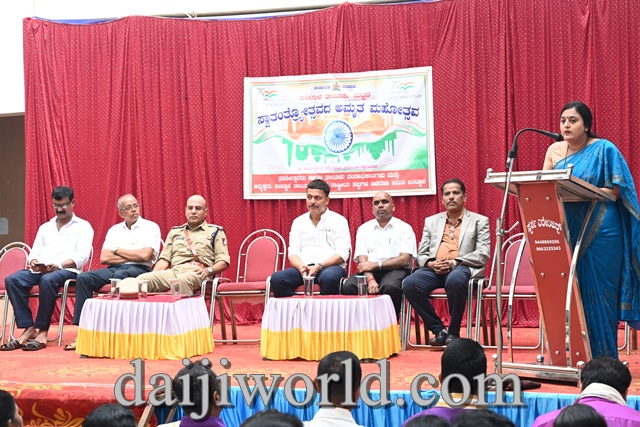 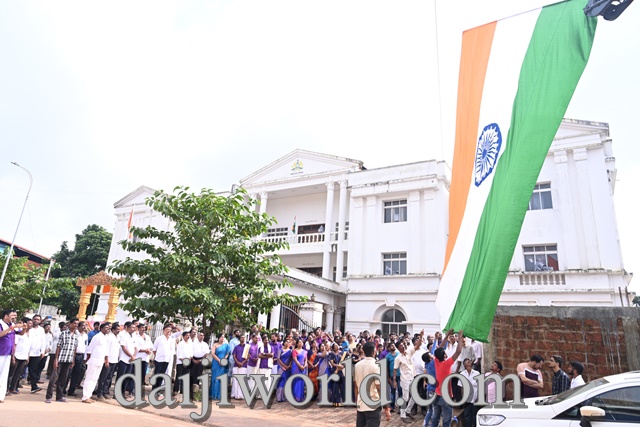 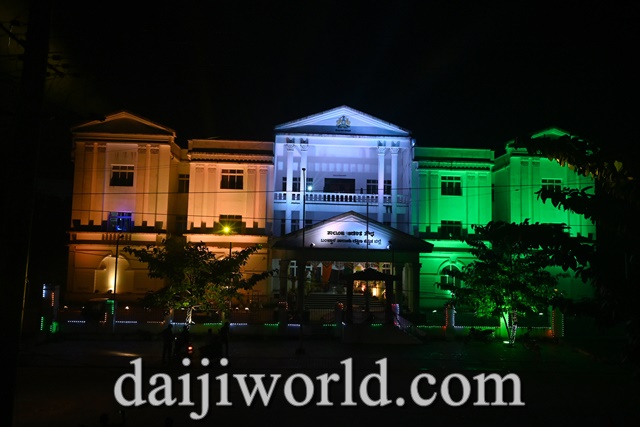 Taluk tahsildar Dr Smitha Ramu who hoisted the national flag said that there is a struggle of several people behind our independence. “Har Ghar Tiranga is our fortune,” she said.