Udupi, Aug 16: N Vishuvardhan, SP of Udupi has been transferred to a new assignment as Superintendent of Police, Intelligence, Bengaluru.

Hakay Akshay Machindra who completed his Civil Services (Main) Examination in 2014 and was appointed to the Indian Police Service (on probation) in December 2015 has replaced Vishnuvardhan .

Earlier on January 1, 2020, Machindra was appointed as SP of Udupi. However, later on, within a day, the government revised its decision and appointed N Vishnuvardhan who took charge on January 3, 2020. 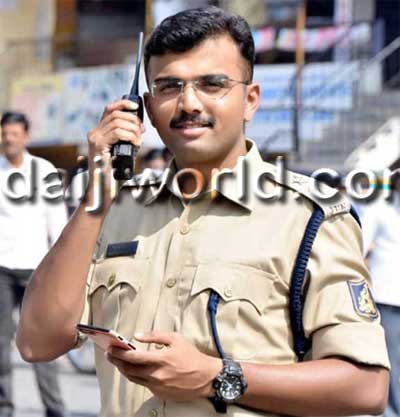 N Vishnuvardhan was an efficient officer and during his tenure, he had successfully solved many important and high profiled cases of Udupi district.