6 IS militants killed in operations in Iraq: Military

Baghdad, Aug 29 (IANS): Iraqi forces killed six Islamic State (IS) militants in separate military operations in the north and west of the country, the military said.

Acting on intelligence reports, the paramilitary Hashd Shaabi forces conducted an operation in the Albu-Saif suburb south of Mosul, the capital of the northern province of Nineveh, killing four IS militants, Xinhua news agency reported, citing a statement by the media office of the Joint Operations Command.

The state-sponsored Hashd Shaabi forces surrounded the suburb and were searching for another IS militant hiding in the area, according to the statement. 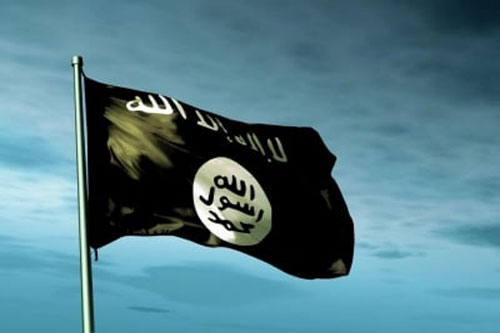 In the northern province of Kirkuk, a joint force of the Iraqi government army and the Hashd Shaabi killed an IS suicide bomber wearing an explosive belt and wounded another during a second operation in a rugged area south of the namesake capital city of Kirkuk, a source from the Kirkuk Operations Command told Xinhua.

IS militants attacked shepherds near a village south of the Kirkuk city, killing one of them and wounding two others before fleeing the scene, the source said on condition of anonymity.

In a third operation launched to hunt down extremists in the western province of Anbar, the Iraqi government army and the Hashd Shaabi killed an IS militant in a desert area near the town of Rawa, some 320 km northwest of the capital Baghdad, the Hashd Shaabi said in a statement.

Weapons and ammunition caches were found in IS hideouts deep into the desert, according to the statement.

Over the past months, Iraqi security forces have conducted operations against extremist militants to crack down on their intensified activities.

The security situation in Iraq has been improving since the defeat of the IS in 2017. However, its remnants have since melted into urban centres, deserts, and rugged areas, carrying out frequent guerilla attacks against the security forces and civilians.

Title: 6 IS militants killed in operations in Iraq: Military