11 IS militants killed in airstrikes in Iraq

Baghdad, Sep 11 (IANS): Eleven Islamic State (IS) militants were killed on Saturday in airstrikes in western and eastern Iraq, the Iraqi military said.

Seven militants including a local leader were killed and a hideout was destroyed in airstrikes in al-Jallaiyat area in Anbar Province in western Iraq, the Iraqi Joint Operations Command (JOC) said in a media release, adding the airstrike was launched upon intelligence reports, Xinhua news agency reported. 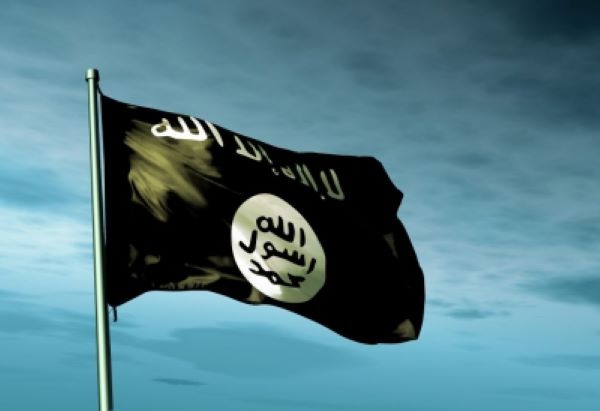 In Iraq's eastern province of Diyala, the Iraqi aircraft acted on intelligence reports and conducted two airstrikes on an IS hideout on the bank of Himreen Lake, leaving three militants killed, the JOC said in a separate statement.

Another IS militant was killed in a confrontation with armed forces who searched the targetted hideout. The troops also destroyed three motorcycles, explosive devices, and barrels filled with explosives, it noted.

Over the past few months, Iraqi security forces have conducted crackdowns on the extremist militants' intensified activities.

The security situation in Iraq has been improving since the defeat of the IS in 2017. However, its remnants have since melted into urban centers, deserts and rugged areas, carrying out frequent guerilla attacks against security forces and civilians.

Title: 11 IS militants killed in airstrikes in Iraq