Mangaluru, Sep 20: In a felicitation event organized by the Shepherds International Academy, State Level Karate winners and the best performing staff were honoured with awards and other prizes on Monday, September 19, at the IDS Arena in Attavar.

Out of the 29 students from the academy who participated in the recently held State level Karate championship, 23 students bagged various medals. The winners and participants were congratulated by the school management during the felicitation event and also rewarded with attractive prizes. 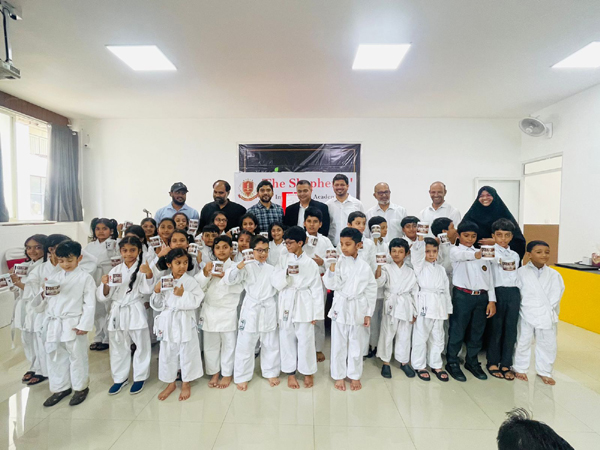 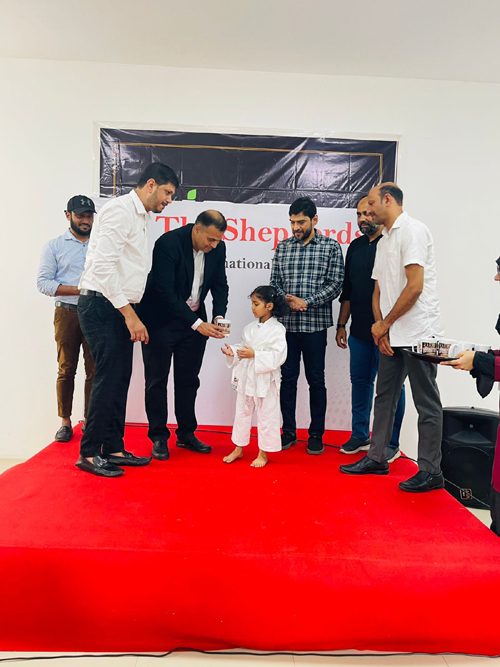 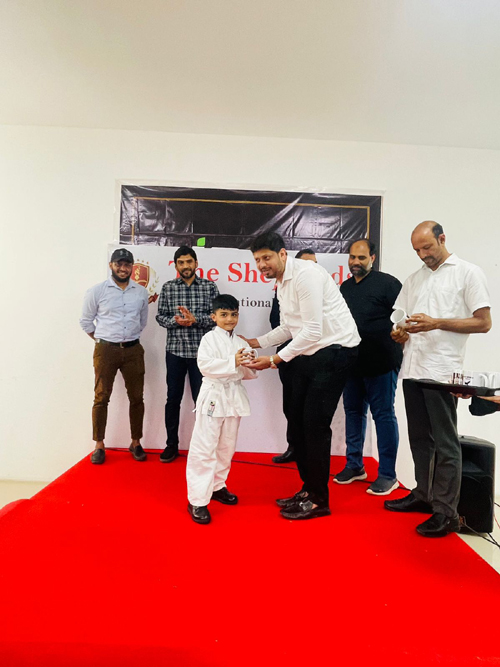 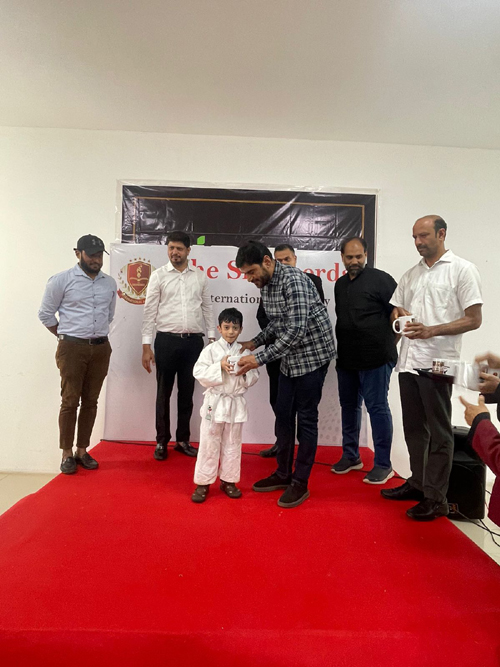 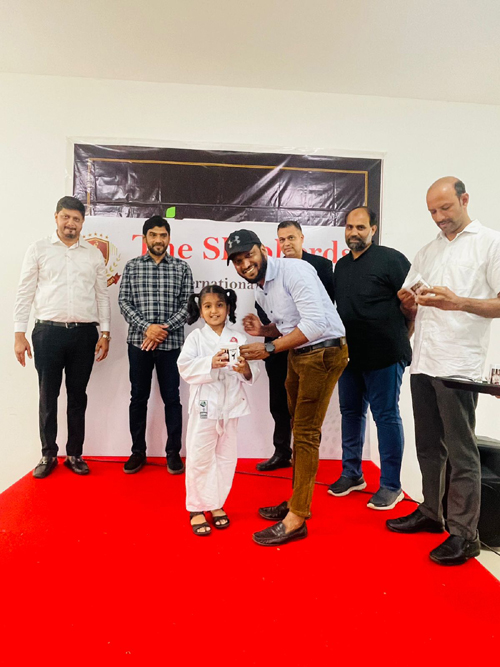 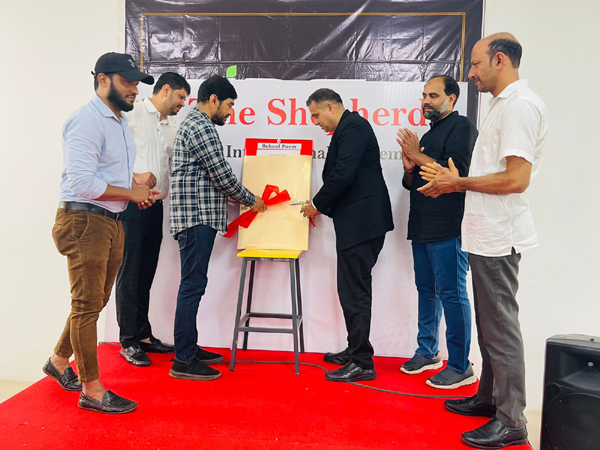 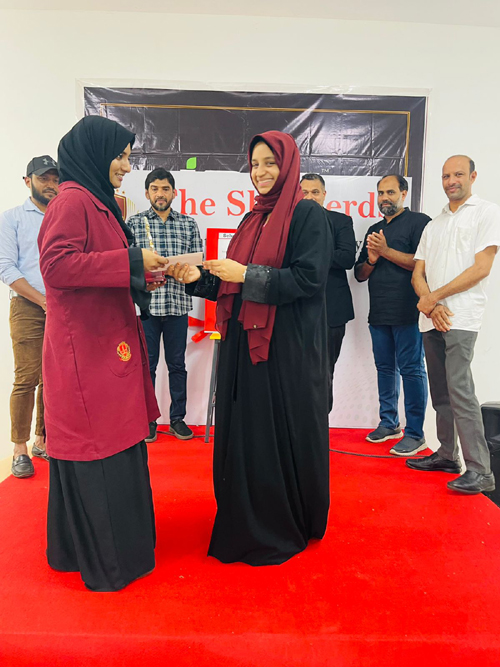 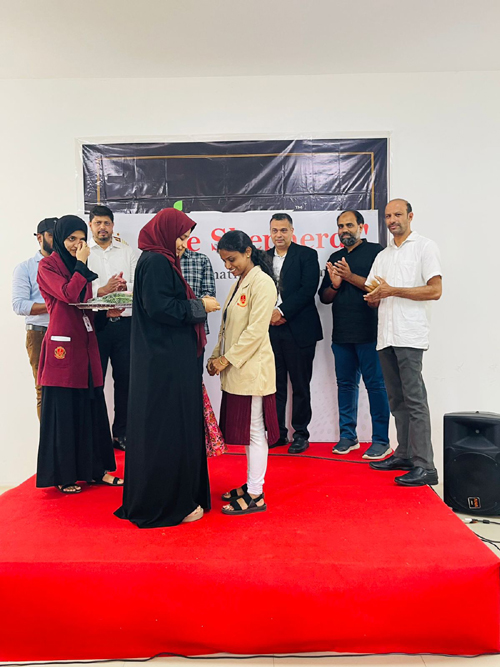 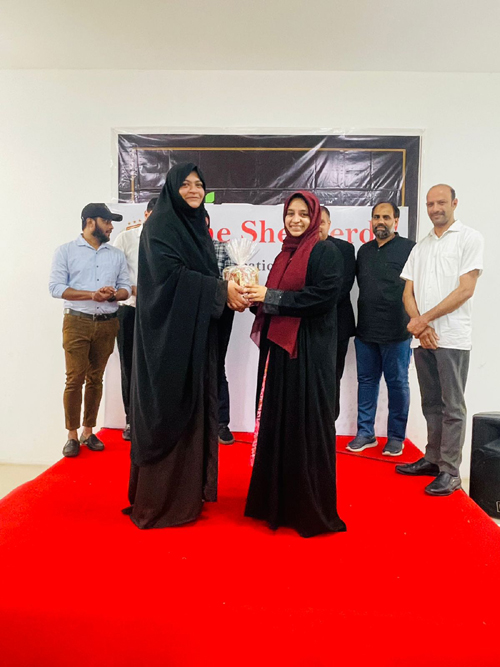 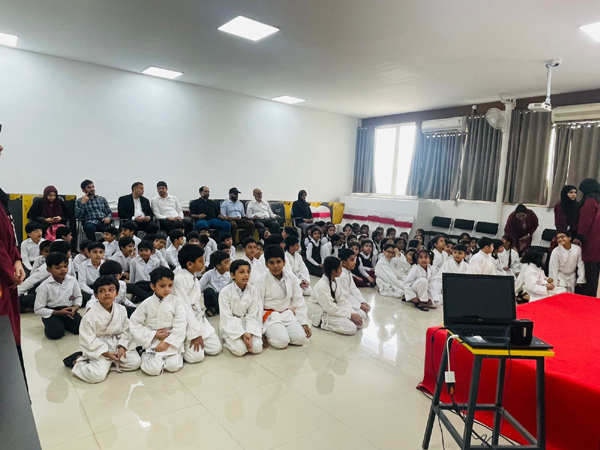 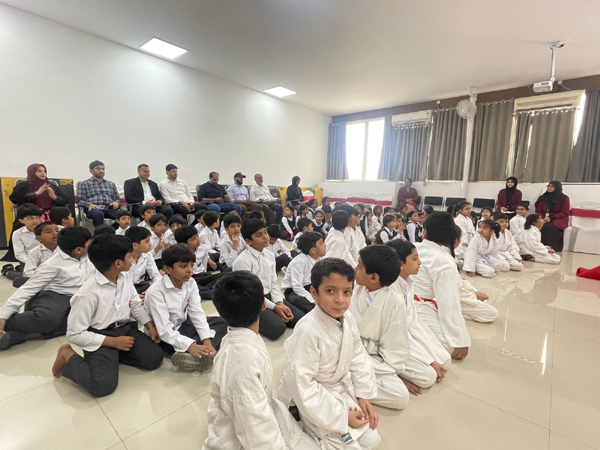 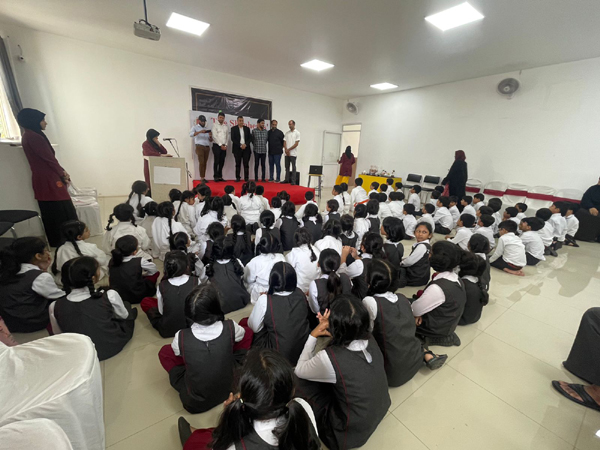 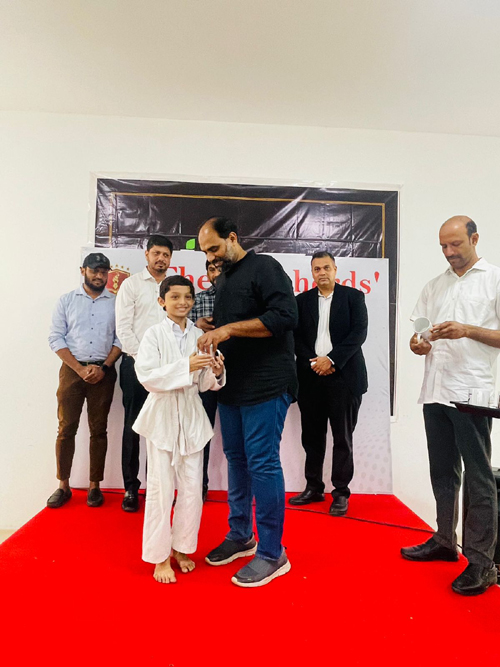 Three of the academy’s staff were awarded Gift Vouchers from AppleMart during the event. Fathima Shahinaz was presented with the title and award for ‘Teacher of the Month, August’, Sunitha Shetty received the title and award for ‘Employee of the Month, August’, and Saba Sulthana received the prize as the winner of the School Poem Competition for Teachers.

In appreciation of the efforts put forth by the Karate Trainers Mohammed Nadeem and Zakiya Yasmeen, the Academy honoured them with gifts during the event.
Chief guests and the school management applauded the winning performance by the students and the staff. The principal appreciated the combined efforts of the teachers.

Principal Lubna Banu and Sumyya Farheen co-ordinated the programme. Rubina Sattar welcomed the gathering and Sajida Fatima announced the names of the winners. The event was concluded with a vote of thanks delivered by Simran.