Thiruvananthapuram, Nov 10 (IANS): The Congress-led UDF was at the top position when votes in bypolls to 29 wards in various Kerala local bodies were counted on Thursday as it retained five seats and regained nine.

The ruling CPI-M was the biggest loser in the elections held on Wednesday. 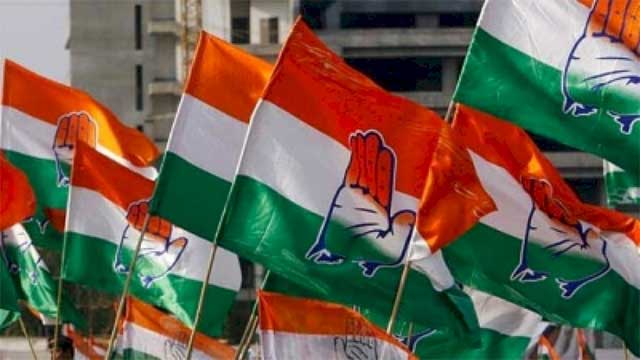 While the Congress-led UDF won 14 seats, the CPI-M-led Left got 12 seats, the BJP-led NDA two and one seat was won by an Independent.

The elections were held in 11 of the state's 14 districts and quick to react to the resounding win was state Congress president K.Sudhakaran who said this is a beating given by the people to the "corrupt and unpopular" Pinarayi Vijayan government.

"The highlight of the results is that the UDF won seats which were the strong citadels of the Left and this clearly shows that the people of Kerala are fed up with the Vijayan government. There is also reason to cheer as we feel the UDF has been able to work in the grassroots. It has now surfaced that we were able to win even when there was a secret tie up between the CPI-M and the BJP," he said.

"The reasons why the people voted against the Vijayan governance is on account of the rampant corruption, nepotism, massive price rise and anti-people policies of his government. This can well be the strong warning the people have given," he added.