Man arrested in Delhi for molesting minor inside mosque

New Delhi, Nov 11 (IANS): A man has been arrested for allegedly molesting a 10-year-old minor inside a mosque in Delhi's Maujpur area, a senior police official said on Friday.

The 24-year-old accused, identified as Mohammad Imran from Kishanganj in Bihar, used to teach students inside the mosque.

According to the official, an incident of indecent behaviour was reported at the Jafrabad police station on Wednesday. 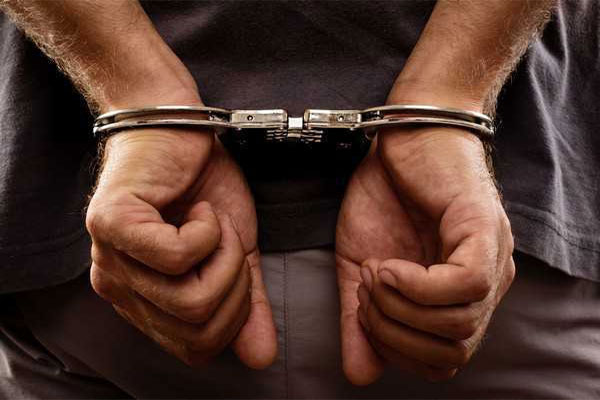 "An FIR under sections 354 (assault or criminal force to woman with intent to outrage her modesty) and 341 (punishment for wrongful restraint) of the Indian Penal Code and 10 POCSO Act was registered and Imran was arrested," said the official.

The accused is presently in judicial custody.

Title: Man arrested in Delhi for molesting minor inside mosque