The case is related to the recovery of two country-made pistols, ammunition and gun powder from the accused during vehicle checking near Puliyampatti division in Salem district. 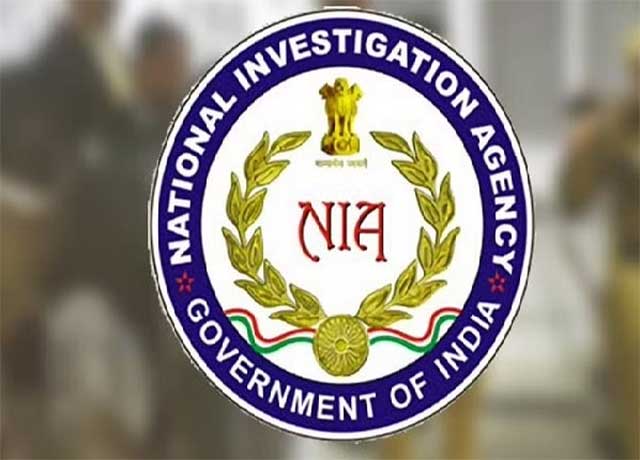 The trio was reportedly inspired by the Liberation Tigers of Tamil Eelam (LTTE), a proscribed terrorist organisation, and wanted to create an organisation similar to the LTTE with the aim to wage an armed struggle against the government.

The case was registered at Omalur police station in Salem district on May 19, 2022, which was later taken over by the NIA.

The charge sheet has been filed against Naveen Chakaravarthy M., Sanjay Prakash J., and A. Kabilar.

"Investigation has established that the accused had conspired and associated themselves with the LTTE, and created an organisation named 'World Tamil Justice Court' (WTJC). They had made plans to attack people who work in quarries, crushers and TASMAC liquor shops by using illegal firearms, lethal weapons and explosive substances and also cause destruction to property," said the NIA.

The NIA said that its investigation has also revealed that the accused had chosen to strike on May 18, which marks the Mullivaikkal Remembrance Day, observed by Sri Lankan Tamil people and supporters of LTTE to pay homage to those who died in the Sri Lankan civil war.

According to NIA, The accused believed that these terrorist acts would spread terror among the people and send a strong message to the general public and the government that an LTTE-like organisation has been successfully revived and resurrected in Tamil Nadu.