Shamli (Uttar Pradesh), Nov 13 (IANS): A man accused of raping a minor has been awarded a life sentence by the POCSO court in Shamli.

In April this year, the accused, identified as Mohd Usman, 32, who worked as a mason, kidnapped the 16-year-old girl from her village when her parents were away and raped her for three days. 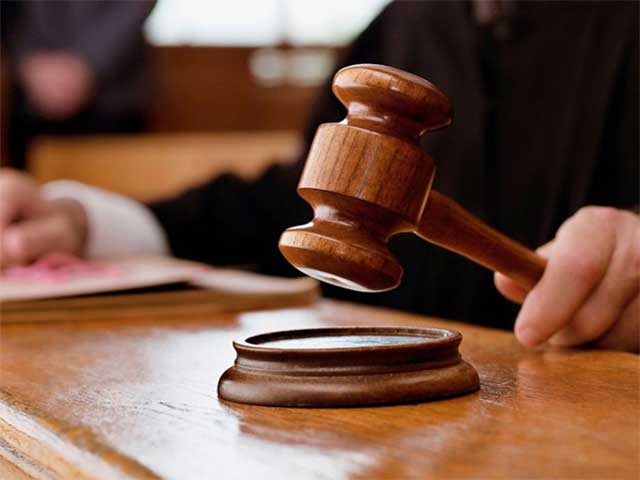 She later narrated her ordeal and the accused was arrested.

District government advocate Sanjay Chouhan said, "A case was registered against Mohd Usman under the relevant sections of IPC and POCSO Act at Kairana police station. With the strong support from police, we got justice in a short time and we are fully satisfied with the court's decision."

Shamli Superintendent of Police Abhishek told reporters, "This is the third such case in the district, in which due to prompt probe by the police, the accused has been handed punishment."